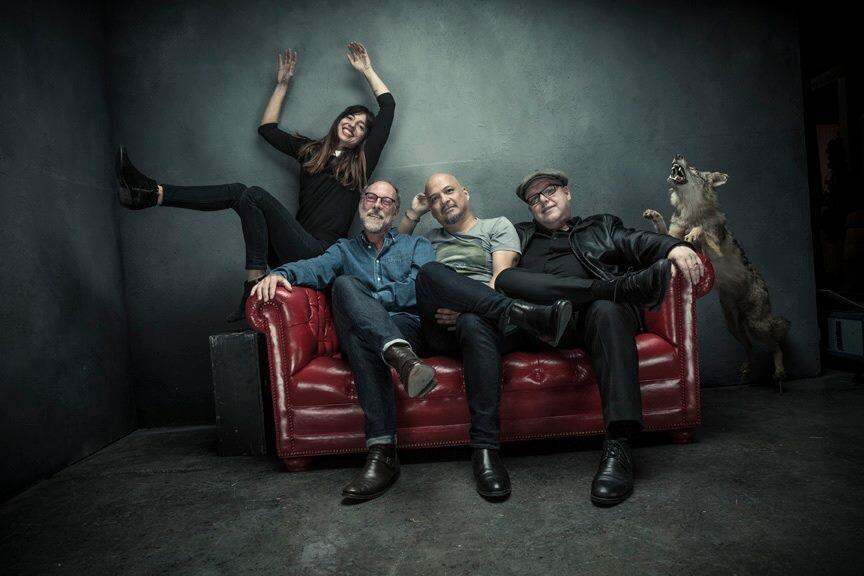 This morning through a statement issued to the press, it was revealed that Pixies lead guitarist Joey Santiago has checked himself into rehab. The announcement goes as follows:

Today, Pixies&#8217; Black Francis, David Lovering and Paz Lenchantin confirmed that the band&#8217;s lead guitarist Joey Santiago has checked into a rehabilitation center for at least 30 days to treat his alcohol and drug issues.

While the Pixies fully intend to tour the UK and Europe this November and December, Santiago&#8217;s time in rehab will affect some of the band&#8217;s planned promotional activities to support their new album Head Carrier, due out September 30.

Riffyou.com sends its best wishes out to Santiago and the rest of the Pixies family.