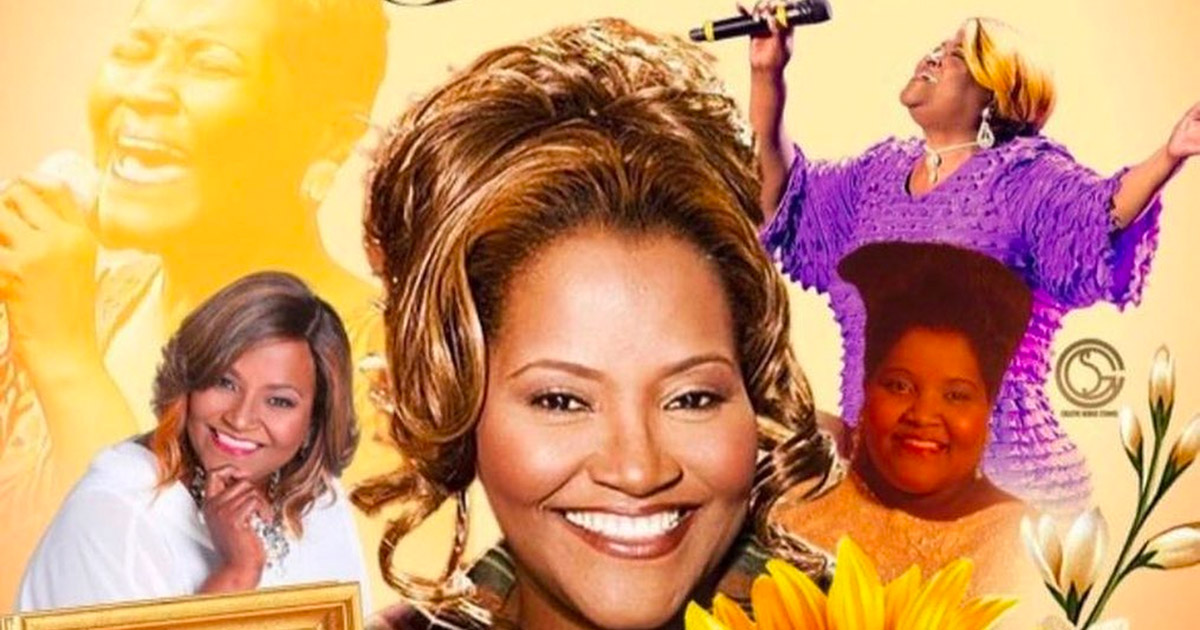 Lashun Pace, a member of the legendary Gospel group The Anointed Pace Sisters, has died at the age of 60.

The Gospel legend’s management team confirmed the sad news to CBS46, reporting that she passed away Monday morning (Mar. 21).

Pace was best known for her signature songs “I Know I’ve Been Changed,” “There’s a Leak in This Old Building” and the Karen Clark Sheard-assisted 1996 hit “Act Like You Know,” which recently went viral on TikTok.

Pace’s cause of death hasn’t yet been revealed nor has her family released an official statement, however, popular figures in the Gospel community—including Dorinda Clark-Cole and Karen Clark Sheard—have been reacting to the reports.

Lashun Pace, Gospel Legend & “Act Like You Know” Singer, Dead at 60 is a post from: Gossip On This - Pop Culture, News & Videos