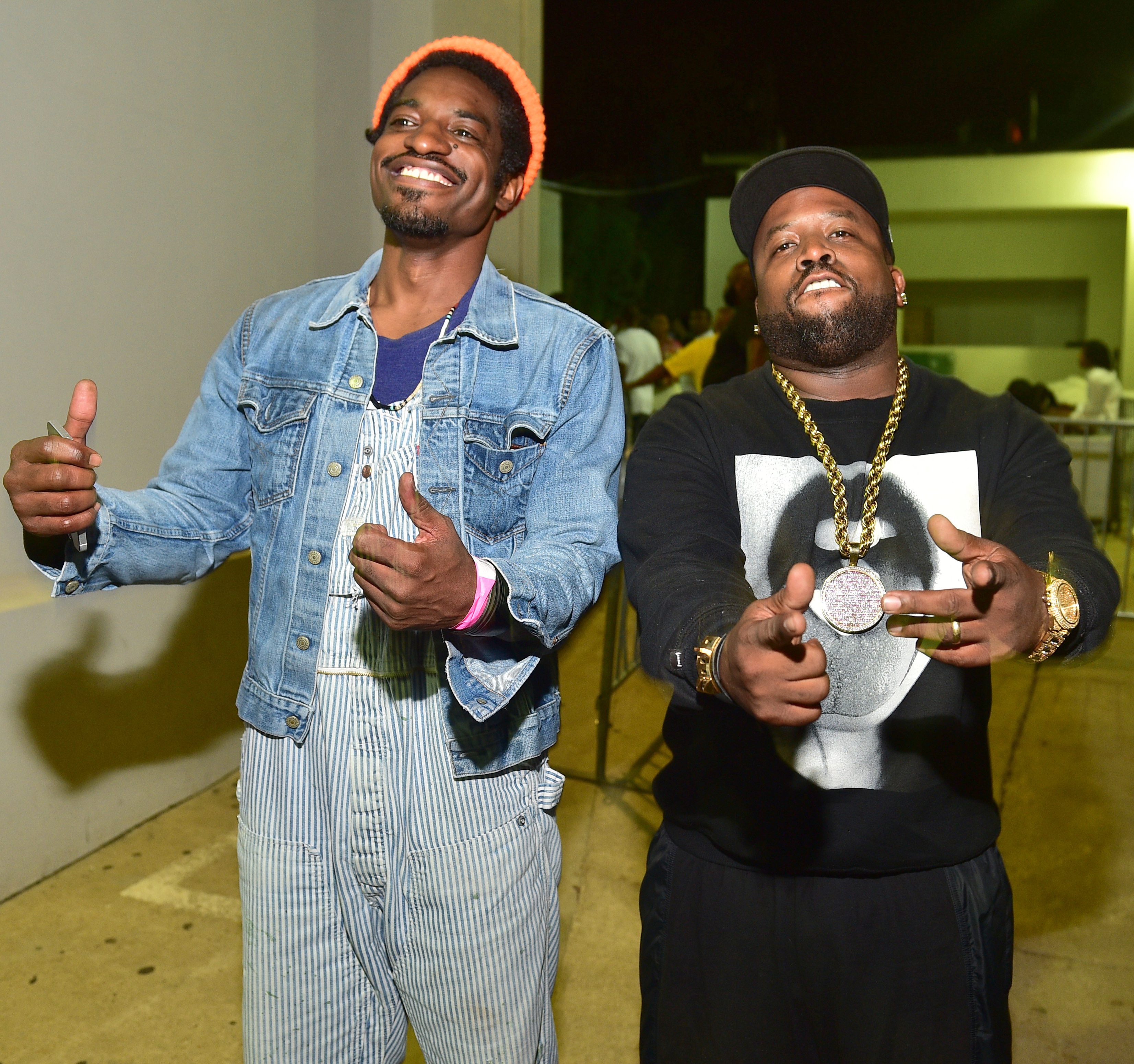 In honor of the 2022 BET Awards taking place this Sunday, June 26, let’s take a walk down memory lane. BET has been a staple in the Black music community, recognizing talent before they reach global stardom. Notable artists like Outkast, 50 Cent and newcomers Lucky Daye and Kiana Lede were all acknowledged first by none other than the BETAwards.

The 21st annual BET Awards will be hosted by Taraji P. Henson live from Los Angeles. It will be another epic celebration of Black culture featuring fan-favorite artists from film, television, music and literature in culture’s biggest night. Artists set to perform this year include: Babyface, Jack Harlow, Chance the Rapper, Ella Mai, GIVĒON, Chlöe and Doechii. Doja Cat leads the pack in with 6 nominations this year.

Other categories include Best Actor/Actress, Best Collab, Video of the Year, BET Her, and Best Group.

BET has remained at the pulse of Black music, discovering and honoring the biggest artists before they make it BIG. Comment who you think will take home BET Awards this Sunday below.

Check out our favorite moments from the BET Awards throughout the years, recognizing hidden talents before they truly took off:

Grammy award-winning singer Lucky Daye made his debut performance at the 2019 BET Awards. Daye performed on the smaller BET Music stage sponsored by Nissan. Raphael Saadiq introduced Daye, who performed his single “Roll Some Mo.” “Roll Some Mo” is featured on his debut album Painted.

All star hip-hop duo OutKast won their first major music award ever, with two total, at the BET Awards in 2001. The dynamic group took home Best Group and Video of the Year for the iconic hit record “Ms. Jackson.” During their acceptance speech, Big Boi said they canceled prior engagements to attend the annual ceremony, citing, “BET been rocking with us since day one.”

Iconic rapper and executive tv producer 50 Cent made his first appearance at the BET Awards in 2003. Though it was his first major awards show, he took home two massive wins, including Best Male Hip-Hop Artist and Best New Artist.