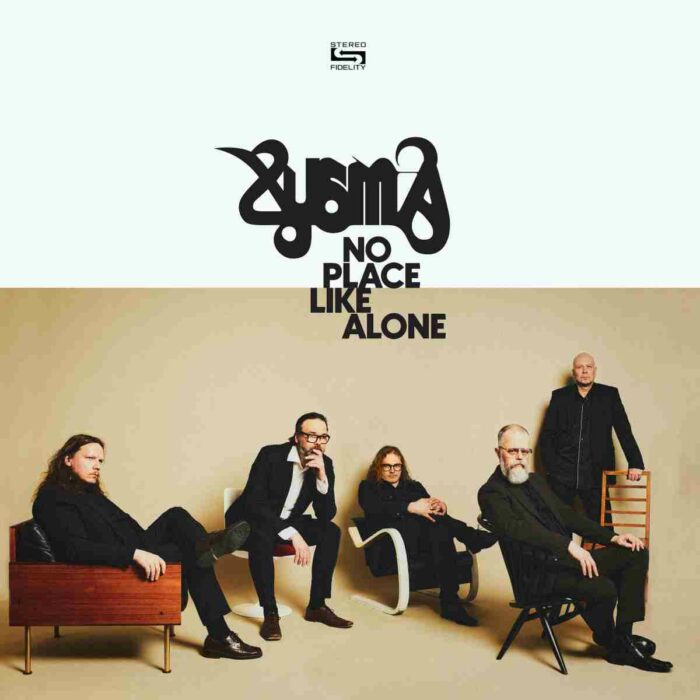 For years many of us have told death metal bands that instead of trying to mix hard rock into their death metal, it makes more sense just to cast off the underground metal aspersions and go full hard rock. With a mix of Motörhead, Iron Maiden, and AC/DC plus their own melodic and prog touches, Xysma do that.

No Place Like Alone uses empty spaces to great purpose with much of the album being the silence between chords played for rhythm placement, with choruses bringing out the Iron Maiden melody and influences from progressive rock not just through instrumentation but slightly angular melodies.

The greatest part of this album however fits within the AC/DC range of highly motivational hard rock, hook-initiated but rhythm driven, with songs nicely expanding in three to five parts for another progressive touch. This is the album this band always wanted to make.