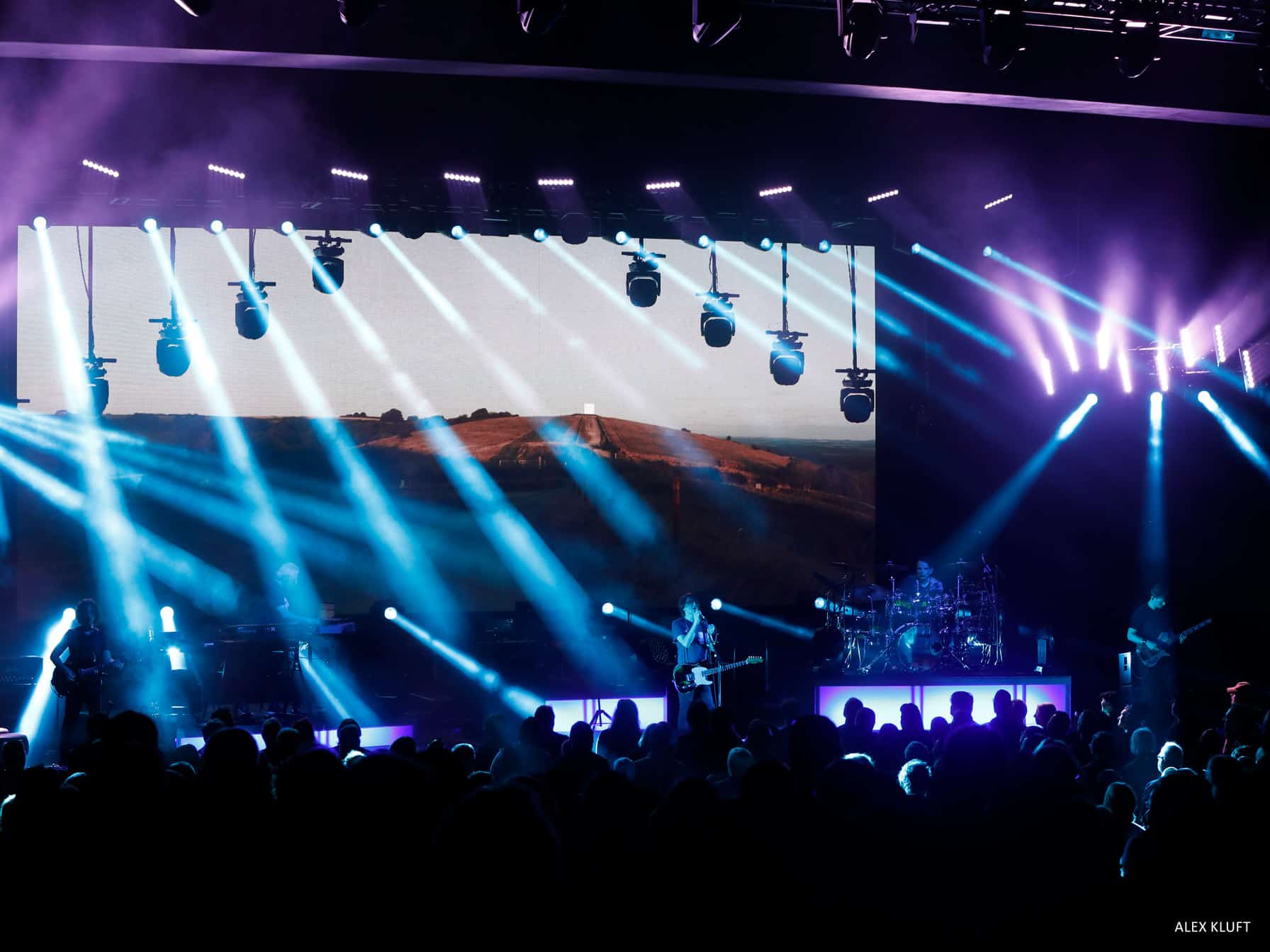 By Alex Kluft Porcupine Tree played the Greek Theater in Los Angeles, CA on Friday night as part of their Closure/Continuation Tour. This was the first Porcupine Tree tour in 12 years. The group was founded in 1987 by guitarist/vocalist Steven Wilson. In 1993, keyboardist Richard Barbieri joined, and in 2002, Gavin Harrison. They are […]