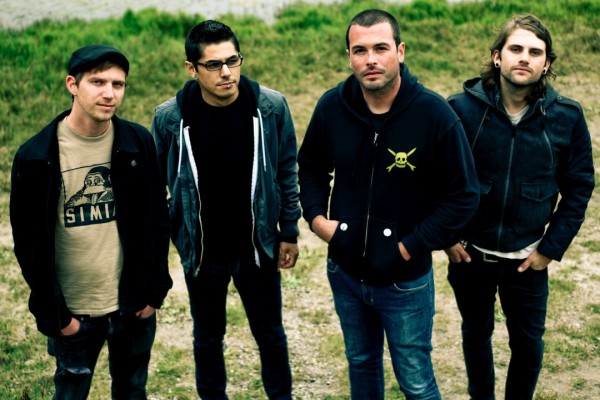 After 5 long years San Francisco's Nothington has returned with a new album. The album is called In The End and was released on Red Scare in February. Along with the new album, the guys will be touring the east coast this week, guitarist/vocalist Chris Matulich and spoke with Editor Samantha Barrett about touring and the new album and turning 10.
Share Page: