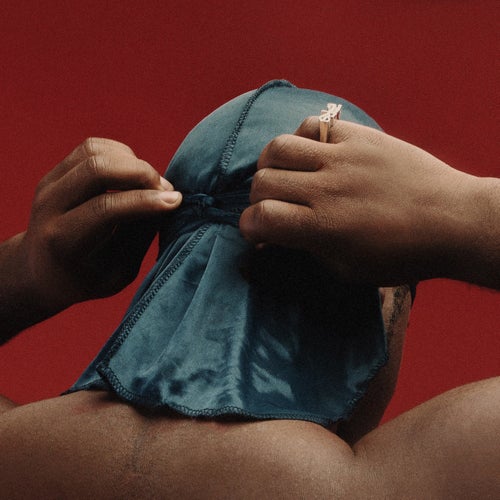 After his breakthrough Trap Lord debut, A$AP Ferg tried to expand his palette with 2016’s Always Strive and Prosper, booking unexpected collaborations with Skrillex and others. His third album finds him returning to his comfort zone as a New York rapper with Southern trap tastes. There are tracks that reference Dirty South icons Three 6 Mafia (“Mad Man” and “Plain Jane”) and JT Money (“Nasty (Who Dat”), and two tracks on which he declares he’s an Olympic-trained trap runner (“Rubber Band Man” and “Olympian”). It’s one elbows throwing, digital drums hammering cut after another, at least until the final number, “Tango,” where he reflects a bit on his life. “This game strange, it’ll throw you off the deep end,” he raps. --Mosi Reeves 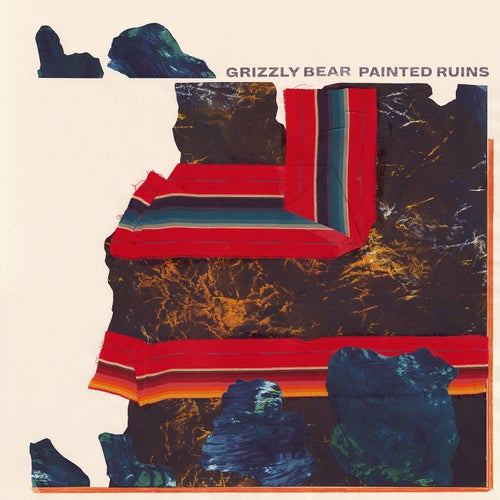 Grizzly Bear first full-length for RCA is a deep, penetrating listen, one that balances their love of classic, chamber pop tune-smithing with the post-everything ambition of 21st-century indie rock and folk. Proof arrives right at the onset: the lusher opener “Wasted Acres,” while feeling uniquely modern, also manages to echo the jazzy, laid-back cool of West Coast rock from the ’60s and ’70s. On top of that, Painted Ruins boasts all the melancholic introspection of a potent breakup album, especially on those songs Ed Droste takes lead. In addition to the gloomy, electronic-tinged “Three Rings,” there’s “Neighbors,” in which he meditates on fading love and growing distances. So yeah, Grizzly Bear’s latest definitely will make listeners misty eyed in places, yet it’s more than worth it for all the hypnotic catchiness contained therein. -- Justin Farrar 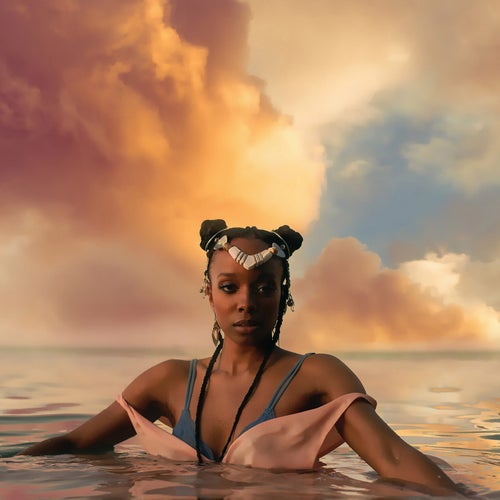 Celebrating and embracing her blackness, Jamila Woods releases her debut studio album, HEAVN. She calls out the social struggles of African Americans from police brutality to living in crime ridden and impoverished cities but uses soulful melodies and skits to deliver messages of empowerment. Woods has a unique knack using recognizable tunes in her songs, like in “Holy” she refers to gospel turned civil rights freedom song “Woke Up This Morning With My Mind” speaking on self-love while quoting Bible verses and keeping the hymns concrete values in tact and in “Very Blk,” she references adolescent handclap game “Miss Susie” singing &amp;quot;Black is like the magic, and magic's like a spell/My brothers went to heaven, the police going to... yeah, they're going to/ hello operator, emergency hotline/If I say that I can't breathe, will I become a chalk line.&amp;quot; Jamila Woods is unafraid to speak her mind and recruited fellow Chicago-bred artist, Chance the Rapper on their ode to their hometown “LSD.” HEAVN couldn’t have been released at a better time. It’s confident, strong, uplifting and “very black.” --Jazmyn Pratt 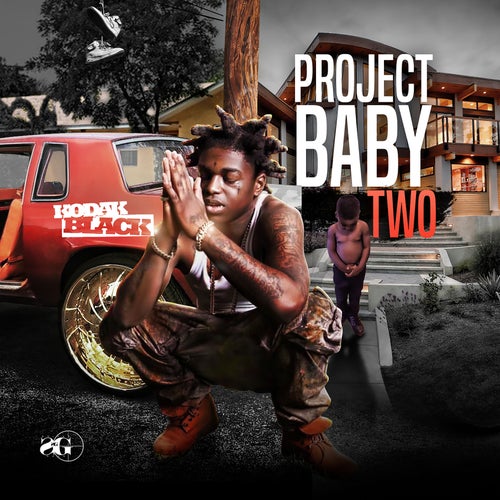 Kodak Black’s second release of 2017 is nominally a sequel to his 2012 mixtape. While the first, Painting Pictures, was a big-budget affair full of bright sounds and swagger, this is a grungy street project that emphasizes the Florida rapper’s personal growth and talent for striver’s raps. The first track, “Versatile,” finds him apologizing to the audience for his recent legal problems, and promising to do better. “I think about how it be if I stayed on the field,” he raps. “My lawyer say you gon’ forgive me, so forgive me then/’Cause I done picked the Bible up and read Corinthians.” He does a fair amount of singing, and while he spits plenty of game, calling himself a “slick pimp” on “6th Sense,” he also makes himself vulnerable, especially on the song “Don’t Wanna Breathe.” “I’m still the same ngg, I’m evolving though,” he raps on “Unexplainable.” --Mosi Reeves 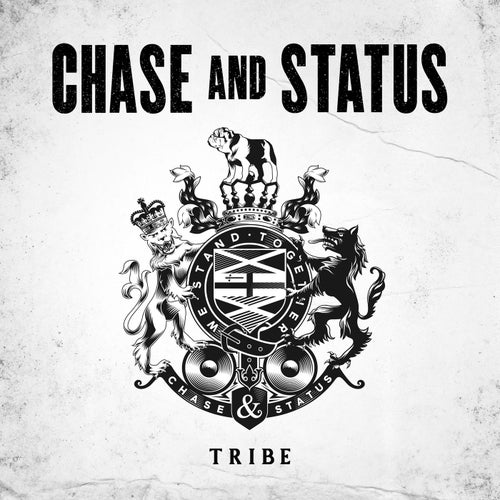 The gritty drum ‘n bass underground sound of London has buoyed several stars—Roni Size, Goldie, Photek, Squarepusher—but none so far herald the crossover potential of Chase &amp;amp; Status. The fourth studio album of Will Kennard and Saul Milton fuses a cacophony of genres, including trap, reggae, and dub. The bass slinger “Tribes” is Chase &amp;amp; Status at their best with stadium-filling swells and breaks. Guest vocals from Emeli Sandé on garage track “Love Me More” made waves in Britain after Annie Mac debuted it as her hottest record on BBC Radio One, and it’s sure to carry the album from the dancefloors of London to Ibiza and beyond. -- Sara Jayne Crow A year after creasing country airwaves while rhyming “weekend” with “deep end” Loverboy-style in the lightly boogiefied sunshine hoedown “Float Your Boat,” the ex-singer of Radio Disney popsters Hot Chelle Rae makes his full-length Nashville move with a dozen-song debut that repeats half its boy-bandish tracks from a 2016 EP. “Roots” comes closest to matching his first hit’s bounce. Elsewhere, Ryan gets nostalgic for a summer romance, thanks his songwriter Dad for inspiration, and pledges to change his relationship status in “Put a Label On It” while his gal peels a beer bottle label and a melody vaguely echoes “Afternoon Delight.” --Chuck Eddy