Published: May 15, 2022
Live music returned to the Phillips Backyard for the first time in three years with the first day of the Phillips Glitterbomber Saturday. Concert goers must have been waiting for this moment as more people than have historically been observed at Phillips events arrived for the early sets.

The weather for day one couldn’t have turned out any better. With the threat of rain all week, Saturday afternoon turned out to be dry with slight overcast skies and mild temperatures with no wind. The nearly full moon could be seen rising from the east. Hopefully the luck with the weather carries over to Sunday.

A major addition to the festival site are flush toilets. Phillips has installed custom washrooms built from shipping containers with flush toilets and beer kegs cut in half for men’s urinals. The urinals seemed to be used the least possibly because there being a slight lack of privacy. A few standard portable toilets were also available.

Lines for the washrooms, food and beer became quite long by 6 and 7 o’clock with some confusion of where the end of each line was located, but they seemed to keep flowing and people took them in stride for the most part. The beer line took 20+ minutes at around 7:45 which was not nearly as efficient as what we’re used to a the backyard events. Chalk that up to everyone relearning the festival ropes after an extended hiatus.

As for the music… Fresh off a sold out show at Lucky Bar, Victoria’s Bridal Party kicked of the the first day of the festival performing mostly new music. Their set was shorter than anticipated due to soundchecks running long.

Victoria’s Pastel Blank were up next. Festival goers last saw them at the All Ways Home Festival in Langford last September. The audience started to build up more in the brewery loading bay area as the band performed their dance inducing indie rock.

Winnipeg’s Begonia returned to Victoria for the first time in just over two years. She brought some Adele-like vibes with her soulful and powerful voice and brought some extra colour with her orange robe as the sun decided to peak through the clouds.

Vancouver’s The Zolas haven’t been back to Victoria since December 2018. Lead singer Zachary Gray noted how much they were looking forward to this Victoria show and even performed a couple songs requested by dedicated fans. 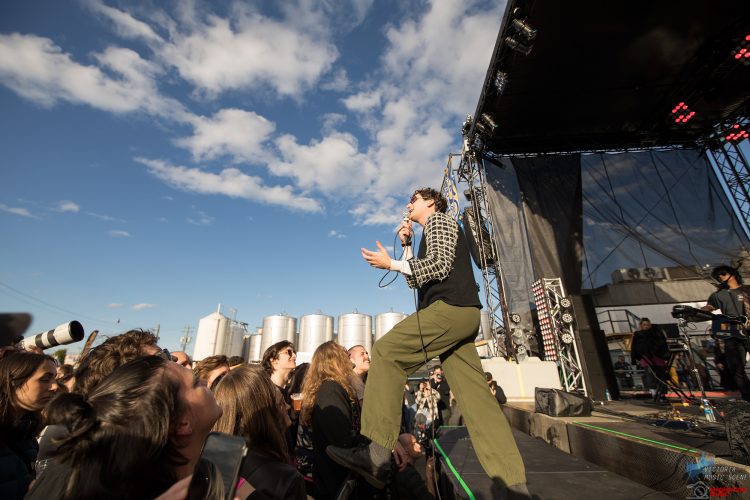 Future Islands closed out the first night with the band wearing all black with frontman Samuel Herring using the entire front of the stage and his bandmates in a row behind him. Herring wowed the crowd with his distinct vocals and periodically added a metal influenced growl to his voice. The show went about an hour and 15 minutes without an encore.

For more info about Phillips Glitterbomber and July and August’s Tilt and Implosion Explosion festivals go to phillipsbackyard.com 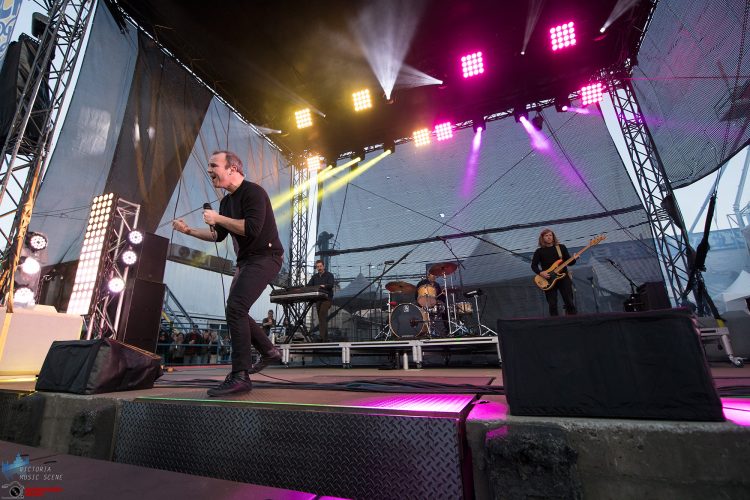 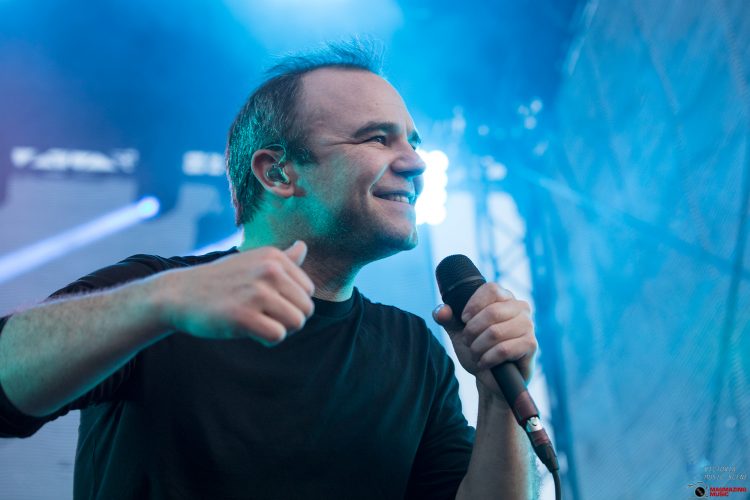 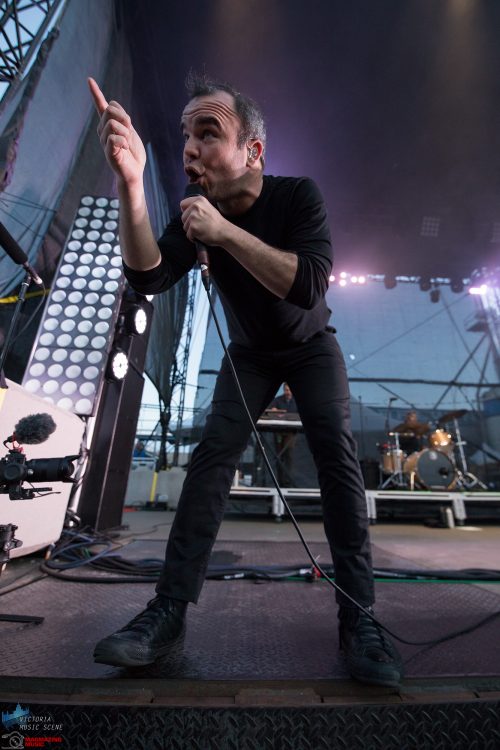