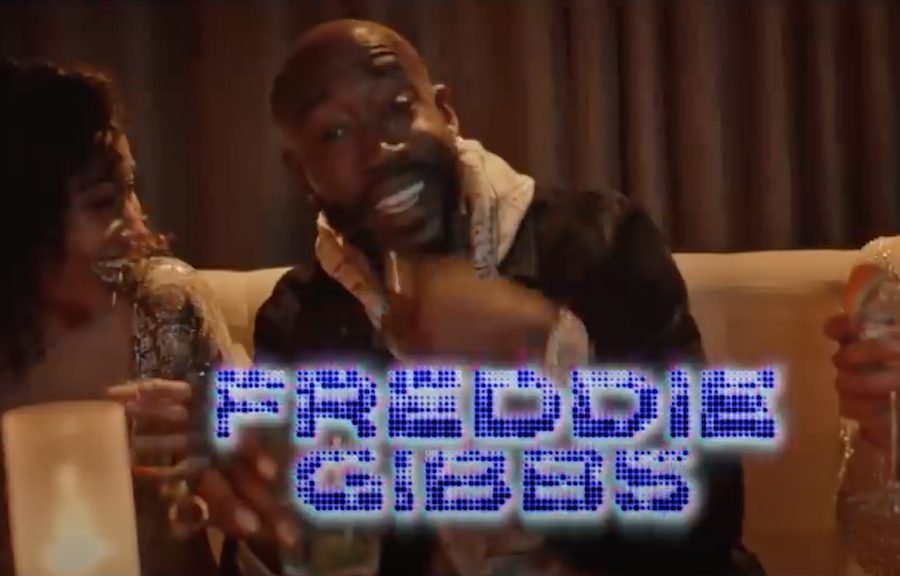 Freddie Gibbs makes an appearance in a Saturday Night Live sketch that was cut for time from this weekend’s episode, which was supposed to have Roddy Ricch as a musical guest but due to a last-minute COVID exposure had Bleachers taking that role instead. Gibbs has a verse in the sketch, which is called “All On Me” — it features Chris Redd performing a track as the rapper “Lil T” with his entourage, which includes Gibbs, Kenan Thompson, and West Side Story star Ariana DeBose, the episode’s guest host. Check it out below.