Watch: Road Trip To The “Hotel Lobby” With Quavo & Takeoff’s First Single Under Unc and Phew 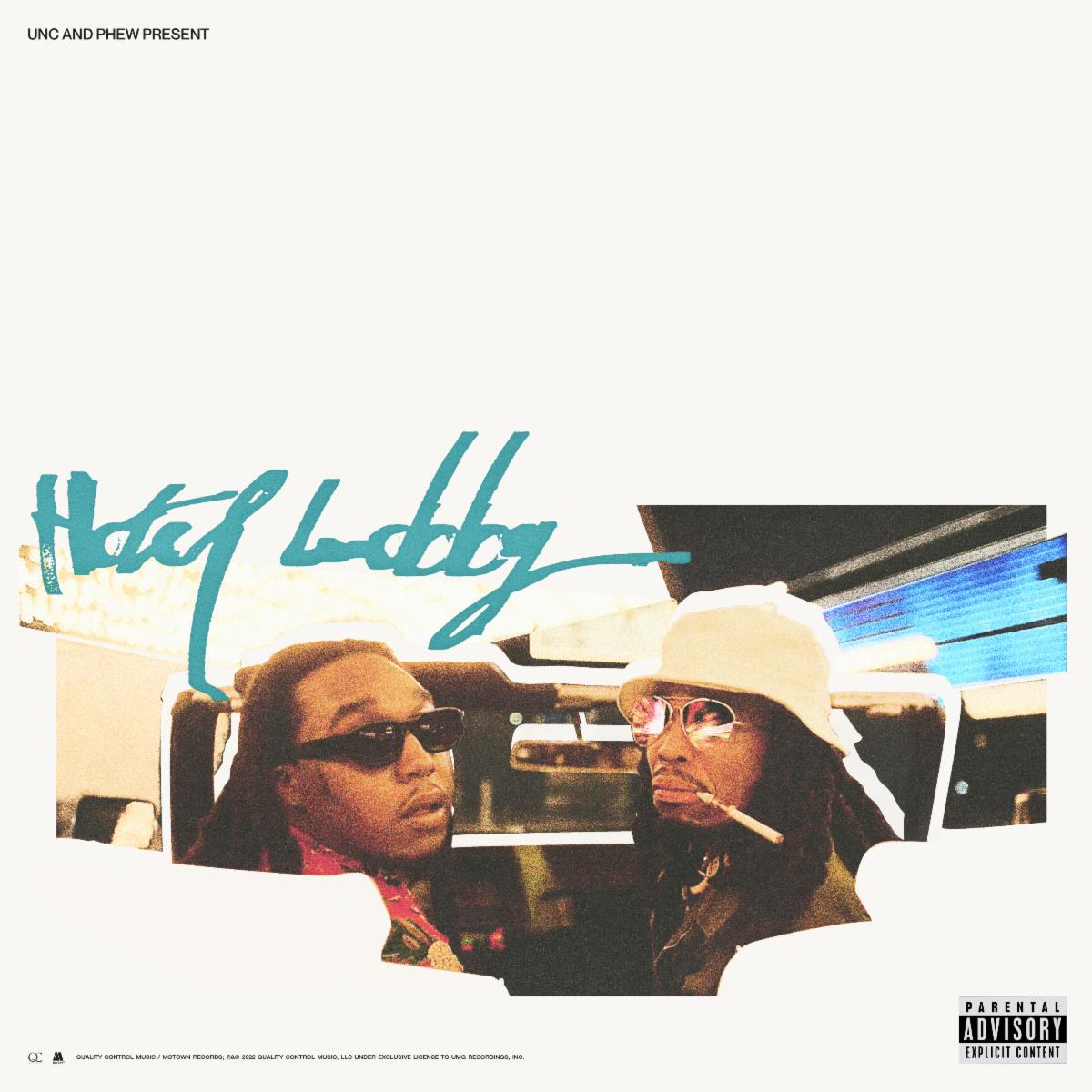 Rappers Quavo and Takeoff have formed a new union under the moniker Unc and Phew. The new rap duo, formerly known as Migos, made their official debut this week with their first single “Hotel Lobby.” The upbeat single is accompanied by a video referencing the cult classic film Fear and Loathing in Las Vegas.

“Hotel Lobby” is produced by Murda Beatz and the video was produced by Huncho Films. It is the perfect anthem to kick off your summer. The video gives a modern approach to the 1998 comedy film, Fear and Loathing in Las Vegas.

In the film, Raoul Duke, played by Johnny Depp, and his attorney Dr. Gonzo, played by Benicio Del Toro, drive a red convertible across the Mojave desert to Las Vegas with a suitcase full of drugs to cover a motorcycle race. Similarly, Unc and Phew have their own cross country journey in the droptop.

It appears the two Atlanta rappers are leaving their popular Hip Hop trio, Migos, behind. Quavo and Takeoff refuse to comment on what actually happened. It is safe to assume that they are not in great standing with their third Migo, Offset. Offset recently unfollowed both Quavo and Takeoff on Instagram, and the two dropped their first single shortly after.

“ offset unfollowed both quavo & takeoff on instagram and it can possibly mean the migos are done” pic.twitter.com/6pR1ovvX5P

The new name Unc and Phew refers to their family ties. Quavo is Takeoff’s uncle, making him a nephew or “phew.” The two spoke about their relationship during a 2013 interview with The Fader, highlighting their family dynamic growing up together on the Northside of Atlanta.

“We moved from Athens to Gwinett when Takeoff was in elementary and I was in middle school,” Quavo said in the interview. “His momma took care of everything, and us. We always stayed in the same house. We share everything. He’s basically like a brother.”

“I don’t look at him as my uncle, but more as my brother. But we always have clowned on each other. He is my uncle, so I gotta clown on him. You gotta be funny.”

Give Takeoff his flowers!

Fans react to the rapper’s uncanny abilities to light up the track. Takeoff never seems to disappoint. So much that he’s currently trending on social media. Here’s what fans are saying about the young rapper since the release.

When Takeoff comes on pic.twitter.com/e1KxBGHpvX

Takeoff so underrated. If he cared more about this rap game he would definitely be stepping on y’all niggas but unfortunately he don’t gaf. Been like that since he first met him. Nothing has changed with him. #HotelLobby

Be sure to stream their new single “Hotel Lobby” on all major streaming platforms.

Check out the official video below:

The post Watch: Road Trip To The “Hotel Lobby” With Quavo & Takeoff’s First Single Under Unc and Phew appeared first on Global Grind.