In 1992 they released the underground classic album "Shooting Gallery".

Later that same year they toured the United States with Jo "Dog" Almeida from The Dogs D'Amour's on the rhythm guitar as an opening act for Kiss, and disbanded shortly afterwards due to internal problems and the lack of understanding from the music industry. 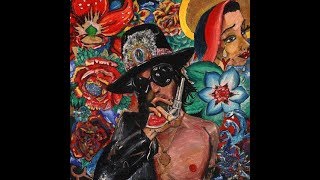 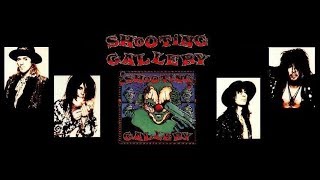 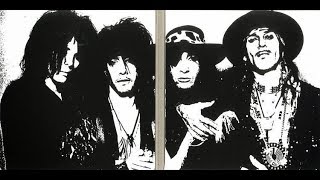 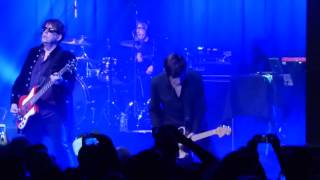 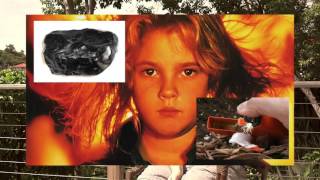 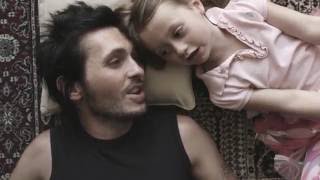 Bigger Than You by Closer 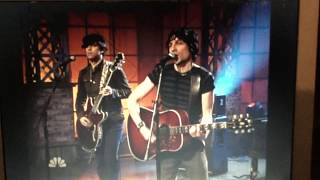 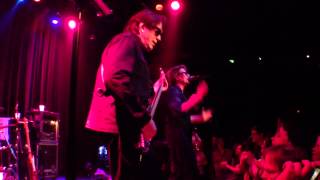 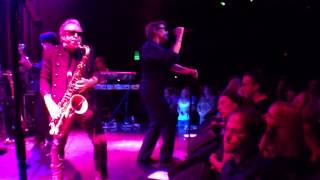 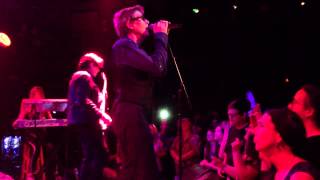 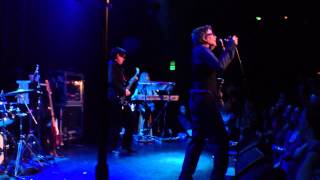 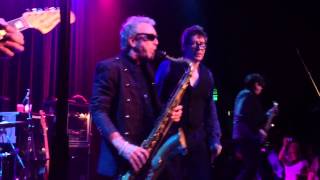 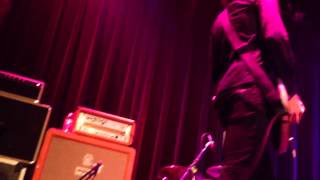 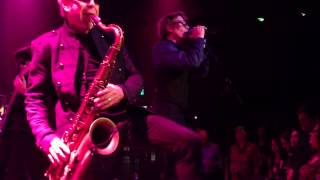 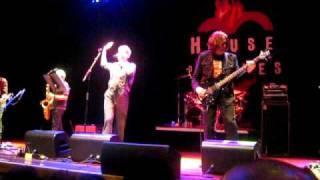 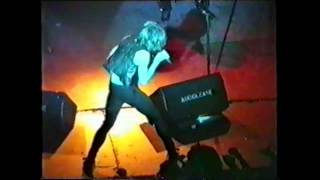 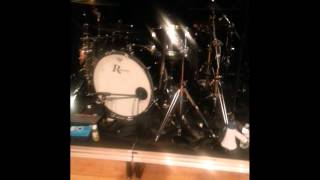 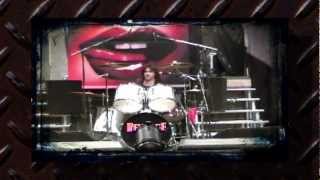