HEY EVERYONE! I just wanted to thank you all for the support throughout this year! I can't believe we've reached ONE THOUSAND SUBSCRIBERS already!

IN LESS THAN A YEAR!

It's really unbelievable! So I hope this mix will be appreciated by all of you! It's a megamix including most of the songs I've remixed in 2015. From all the way back in April with 'Wishing Misery' (Lament of Falling Stars), to the influx of Ace Attorney fans when 'Truth Seeker' (Apollo Justice) was uploaded, to Ghostly Super Ghost Boos Halloween release, all the way to the recent 'Monster Merriment' (Snowdin Town). I tried to fit in as much as this year's journey as I could, but of course there's some left out, and some reduced to the musical equivalent of cameos.

For those who've just joined us, this'll be a fill-in on what happened this year, and for those who've been here since the beginning, it'll be a trip down memory lane! It was really fun (and time-consuming) putting this together, so please enjoy! I hope you guys had a great 2015 like I did, and here's to the future! Thanks so much guys! You're the best! 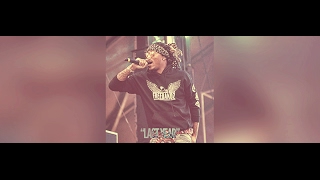 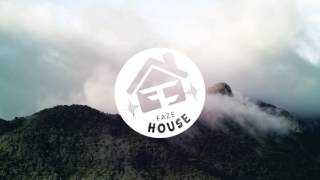 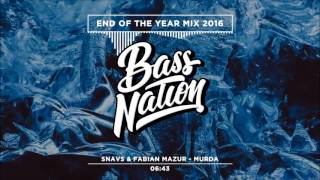 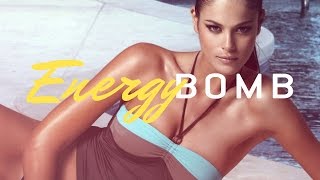 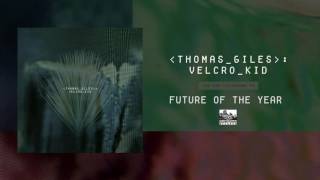 THOMAS GILES - Future of the Year 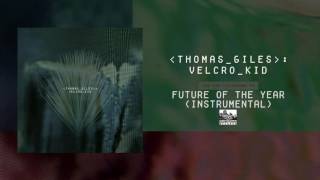 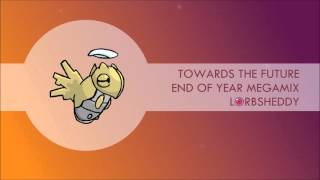 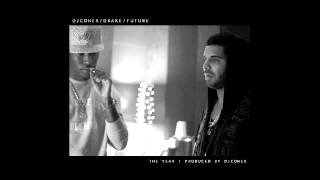 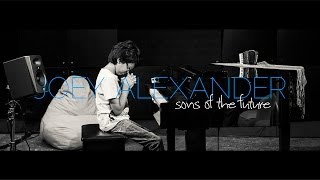 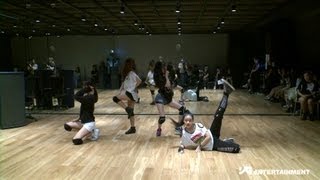 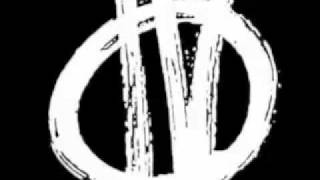 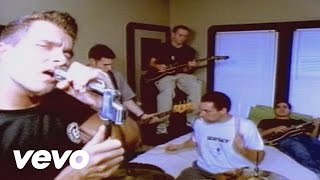 Grade - A Year In the Past, Forever In the Future 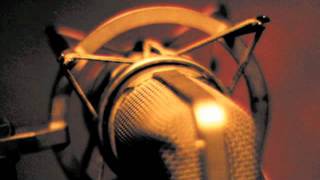 Grade - A Year In The Past, Forever In The Future 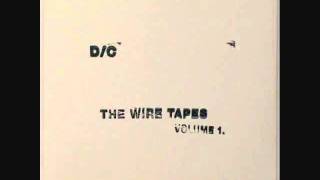 Dashboard Confessional - A Year in the Past, Forever in the Future 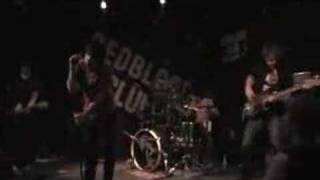