HomeNewsSearchEditors
Featured
Pop / Top 40 / General
Rap & Hip / Hop
Rock / Metal / Alternative
Indie / Progressive / Jazz
Gear / Tech / Business
Entertainment
Electronic
iTunes
Classical
China
Video Only
Country
Record Labels
Music Blogs
Musicians
Retailers / Merchandise
Festivals / Events / Venues
create new profileedit this profile
login
Stevie Wonder - UpTight (Everything's Alright ) - Video
PUBLISHED:  Aug 04, 2015
DESCRIPTION:
"Uptight (Everything's Alright)" is a 1965 hit single recorded by Stevie Wonder for the Tamla (Motown) label. One of his most popular early singles, "Uptight (Everything's Alright)" was the first Stevie Wonder hit single to be co-written by the artist.
The single was a watershed in Wonder's career for several reasons. Aside from the number-one hit "Fingertips", only two of Wonder's singles had reached the Top 40 of Billboard's Pop Singles chart, ("Workout, Stevie Workout" reached #33 in late 1963 and "Hey Harmonica Man" reached #29 Pop in the Summer of 1964) and the fifteen-year-old artist was in danger of being let go. In addition, Wonder's voice had begun to change, and Motown CEO Berry Gordy was worried that he would no longer be a commercially viable artist.
As it turned out, however, producer Clarence Paul found it easier to work with Wonder's now-mature tenor voice, and Sylvia Moy and Henry Cosby set about writing a new song for the artist, based upon an instrumental riff Wonder had devised. Nelson George, in Where Did Our Love Go? The Rise and Fall of the Motown Sound, recorded that Wonder had also sought something based on the driving beat of the Rolling Stones's "(I Can't Get No) Satisfaction," after playing several dates with the Stones on tour and being impressed with the British band. On the day of the recording, Moy had the lyrics, but didn't have them in braille for Wonder to read, and so sang the song to him as he was recording it. She sang a line ahead of him and he simply repeated the lines as he heard them. In 2008, Moy commented that "he never missed a beat" during the recording.
The resulting song, "Uptight (Everything's Alright)", features lyrics which depict a poor young man's appreciation for a rich girl's seeing beyond his poverty to his true worth. A notable success, "Uptight (Everything's Alright)" peaked at number 3 on the Billboard Pop Singles chart in early 1966, at the same time reaching the top of the Billboard R&B Singles chart for five weeks. An accompanying album, Up-Tight, was rushed into production to capitalize on the single's success.
(source Wikipedia)
∨  Show More
Nico Stai
Austin Hartley-Leonard
Joe Thalman
Lady Sinatra
Your Majesty
Sixteen 14 Tokyo 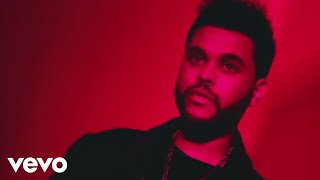 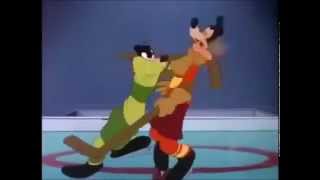 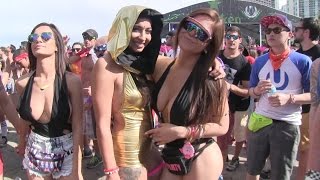 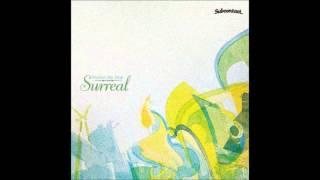 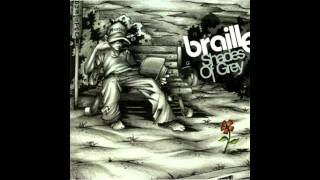 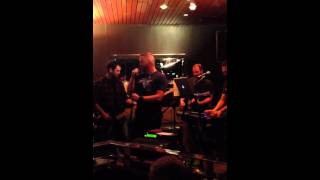 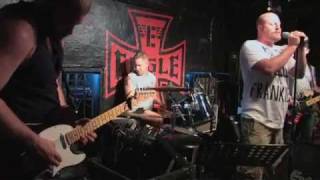 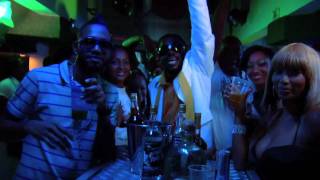 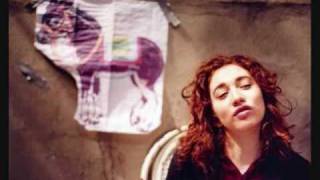 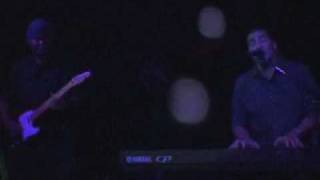