For this very special release, Sweden's Candlemass perform at a recent show filmed in Kolingsborg in their home country, as a celebration of 20 years of the band's doomination of the metal world.

This set features guest appearances from members of acts such as Therion & Grand Magus, also including Michael Akerfeldt from Opeth who joins the band onstage for a storming rendition of 'At the Gallows End'; all contributing to a set-list spanning the band's career to date.

The show was used as a live unveiling of new member Robert Lowe (from Solitude Aeturnus) - replacement for departing vocalist Messiah Marcolin. Fans flew in from all over Europe, even as far as Australia to catch this momentous occasion for a night of melodic/heavy doom metal.

The band has enjoyed a recent resurgence with outstanding media feedback to new album 'King of the Grey Islands'. Candlemass has built a very long and prosperous career since their classic album, 1986's 'Epicus Doomicus Metallicus' and are cited as great influences on current leaders of the doom metal genre such as Paradise Lost and My Dying Bride.
The DVD includes band interviews and a whole load of additional footage, coming in at over 3 hours of top doom metal from this most celebrated of acts. 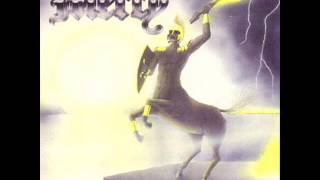 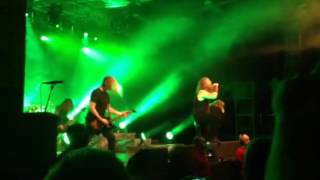 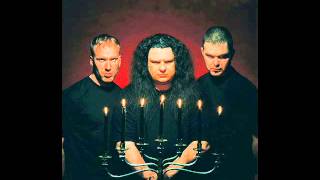 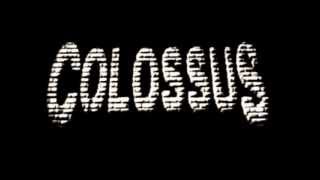 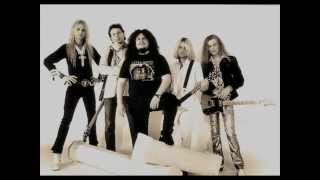 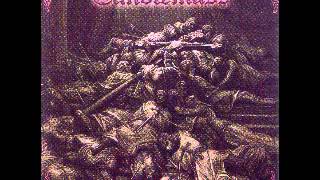 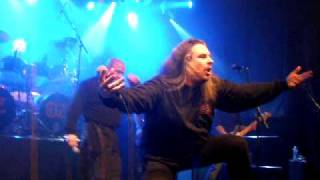 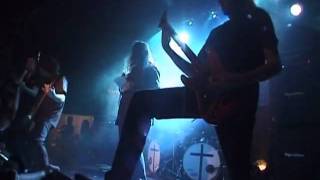 At The Gallows End LIVE (from 20 Year Anniversary Party DVD) 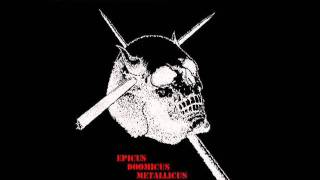 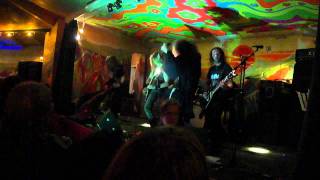 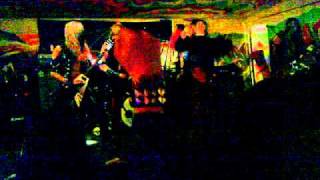 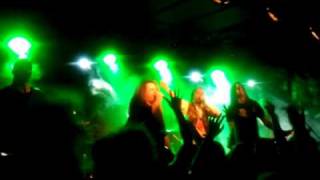 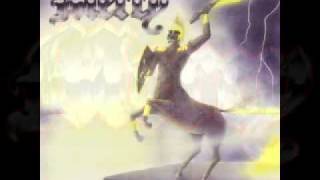 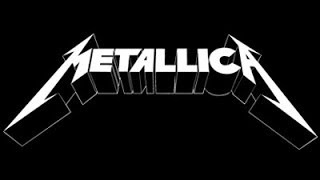 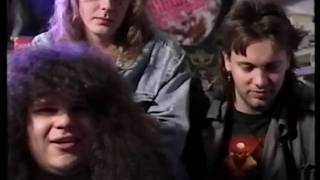 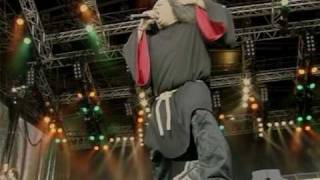 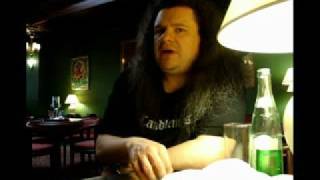 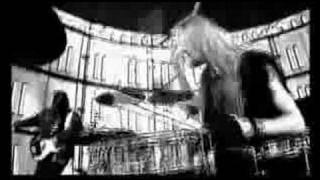