Recorded at The Soundhouse, Seattle, March 2012
Recorded and mixed by Jack Endino
Mastered by John Cunniberti
Produced by Kultur Shock

All music and arrangements on the EP by Kultur Shock, except Umoran sam od Zivota
- music and lyrics by Toma Zdravkovic
All lyrics by Gino Yevdjevic, except Prologue by Val Kiossovski
Published by MoreShockMusic, ASCAP

Appearing in the video:

The biggest thanks to Hisato, Roy and Chop Suey

Inspiration and biggest thanks to:
Pekingska Patka, Clockwork Orange, and Kill Bill. 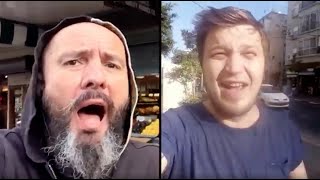 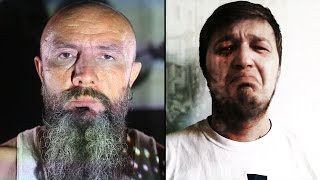 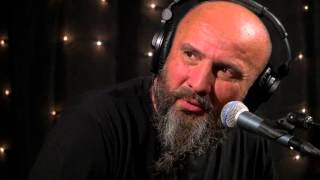 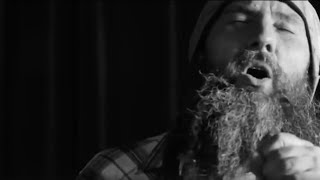 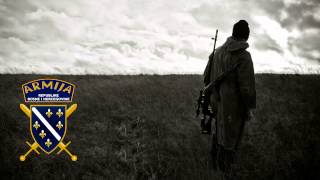 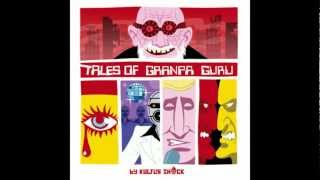 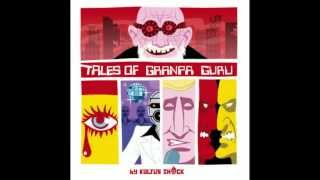 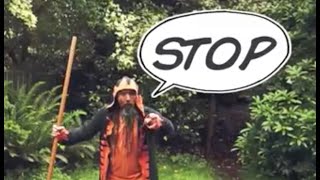 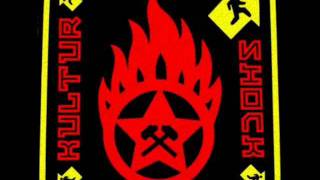 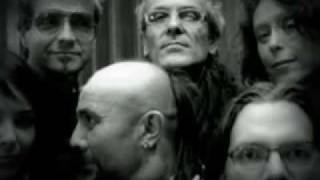 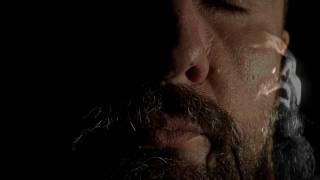 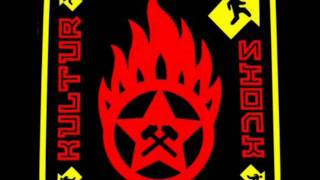 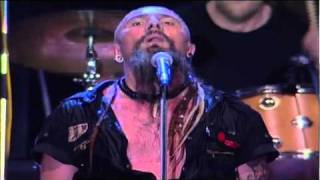 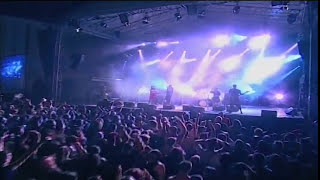 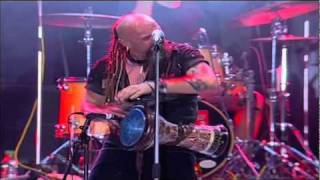 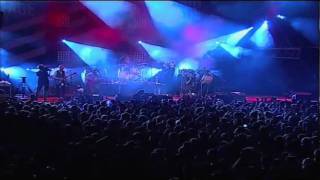 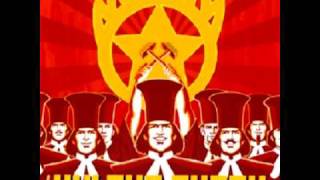 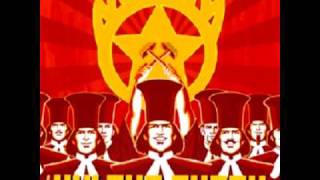