HomeNewsSearchEditors
Featured
Pop / Top 40 / General
Rap & Hip / Hop
Rock / Metal / Alternative
Indie / Progressive / Jazz
Gear / Tech / Business
Entertainment
Electronic
iTunes
Classical
China
Video Only
Country
Record Labels
Music Blogs
Musicians
Retailers / Merchandise
Festivals / Events / Venues
create new profileedit this profile
login
Unmasked (Almost Human Review Episode #13) - Video
PUBLISHED:  Mar 14, 2013
DESCRIPTION:
Ralph Viera (Dr.Fukk) from the band Thrash Or Die (http://www.facebook.com/thrashordie.fl) reviews Unmasked. The eighth studio album by American hard rock band Kiss, released in 1980. It was the last studio album to feature the original lineup of Paul Stanley, Gene Simmons, Ace Frehley and Peter Criss until the band reunited. Criss actually had no involvement with the recording of the album; Anton Fig (uncredited) played all the drums on the album.
The band filmed a promotional video for "Shandi" with Criss. It was the last time Criss appeared with Kiss until he performed with them at a Kiss Convention on June 17, 1995. In the band's authorized biography, he revealed that he was the last one left in the band's dressing room after filming and broke down crying.A lip-synched German television performance of "Talk to Me" and "She's So European" featured the debut of Eric Carr, who became the band's permanent drummer until his death in 1991. The band would play a concert at the Palladium Theatre in New York to officially introduce Carr as Criss' permanent replacement in the band.

The album features substantial songwriting contributions from Vini Poncia, who had previously been Ringo Starr's post-Beatles songwriting partner. The album marked the first time Kiss had used the contributions of outside songwriters to such a large extent, as all but the two Ace Frehley contributions were written or co-written by someone outside the band.

The album's songs have been largely ignored on live performances, with the exception of "Shandi", which is sometimes played in the band's shows, particularly in Australia (where the song became a top 10 hit in 1980). "Talk to Me" was played in 2001 during the Australian and Japanese concerts of the "Farewell Tour", and has not been performed again since the departure of Frehley. The album cover and poster insert were designed by artist Victor Stabin and featured a winking Peter Criss.
Unmasked marked a major departure musically for the band. The album reached No. 35 on the US Billboard chart and was certified Gold by the RIAA on July 30, 1980.[8] The album marked another departure for Kiss, as this was the first album since 1976's Rock and Roll Over not to feature all members on vocals, excluding the four solo releases in 1978.

One year after their last tour, which was somewhat a disaster, Peter Criss was fired from the band due to his erratic behavior. Unmasked was the first album that failed to reach platinum status since 1975's Dressed to Kill. Kiss only played one show in the US, at the Palladium with Eric Carr. The band decided to take a break from the U.S. because the album was more successful in other countries, and Kiss played in Australia, England, New Zealand, Germany, France and Italy. 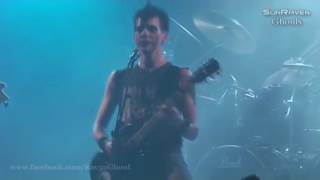 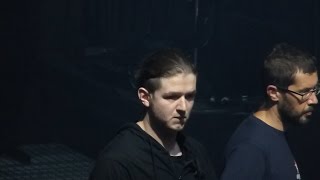 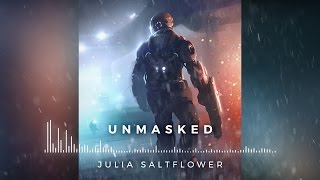 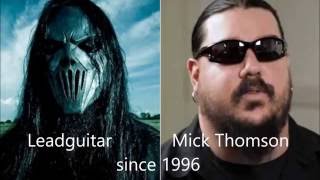 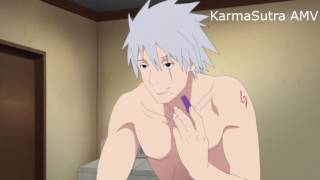 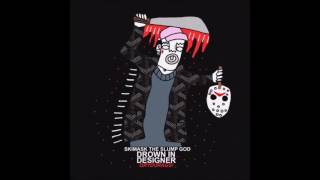 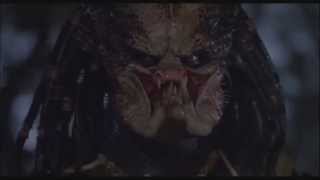 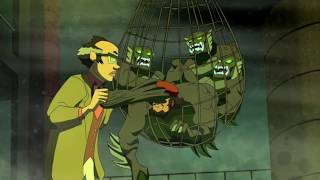 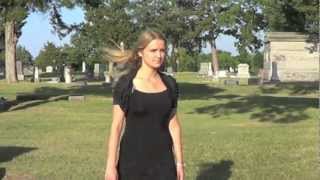