Several of the instruments used on this album were invented by Moondog
Oo - a triangular stringed instrument struck with a clave.
Trimba - a triangular-shaped drum.
Yuhk - a log suspended form a tripod - hit with two rubber mallets held in right hand.
Tuji - a series of mounted sticks of graduated lengths.

Those who have looked forward to another edition of Moondog following his first Prestige album (LP 7042) will welcome this collection, because it is MOONDOG, but MORE so.
The unexpected directions taken by Moondog´s roving imaginations are represented here by sixteen examples. His most striking characteristics, a refusal to recognize the customary separation between sound and the academic definition of music is persuasively shown again.
With an allmost naive indifference to the sheer volume of his foil, Moondog attempts a duett with the deep-throated whistle of the Queen Elizabeth and his Bamboo Pipe. His preoccupation with waterfront sounds it perhaps more successfully realised in the Tugboat Toccata. In Hardshoe, Ray Malone´s crisp tap dancing is superimposed upon Moondog´s equally crisp, though hardly conventional rhythmic accompaniment.
It is thus a fusionist that Moondog often achieves his most rewarding results. He is not restricted solely to the matching of disorganized sounds and the organized sounds of music. Autumn for example, contains an appealing combination of french horn, reed and Moondog´s self-styled rhythmic instruments.
More Moondog also affords several intimate glimpses into the personal life and philosophy of Moondog. The rest period during Violetta´s Barefoot Dance lesson permits us to join Moondog as he plays with a dog, and entertains his guests, until the stern voice of the teacher calls for a resumption of work, and music. The long and discursive Monologue by Moondog is of such an individualized nature, I would rather you draw your own conclusions.
The wide variety of sounds which have been absorbed into Moondog´s world of music serves another, though incidental purpose. Today´s deep interest in faithful sound reproduction will make this album a welcome companion to your phonograph. If you are a HI FI buff, MORE MOONDOG will "fuse" well with your system. 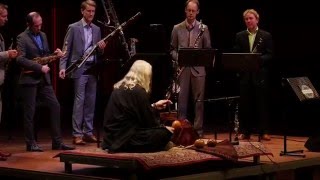 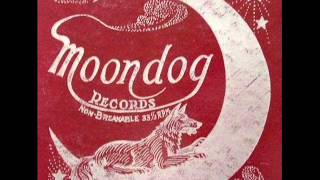 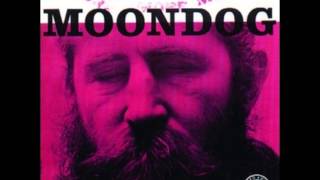 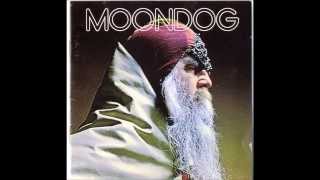 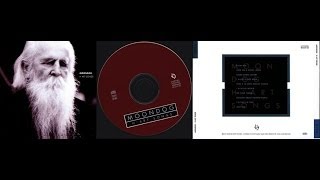 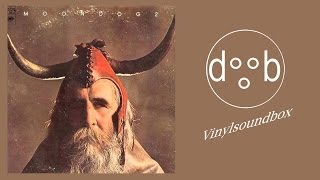 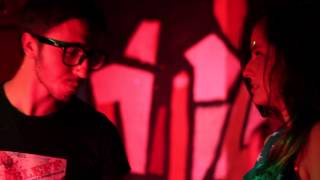 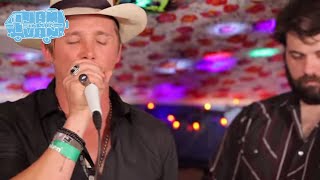 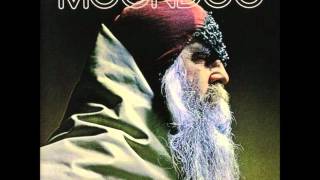 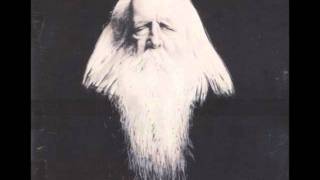 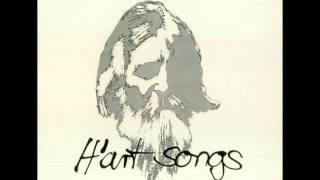 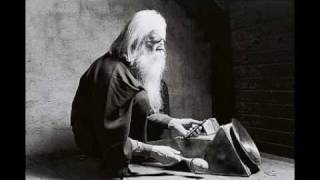 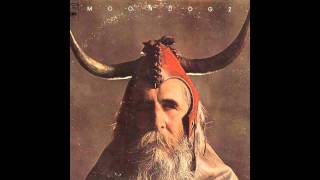 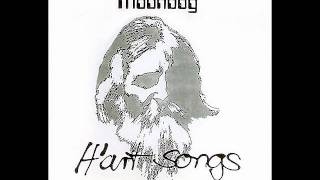 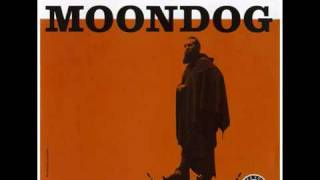 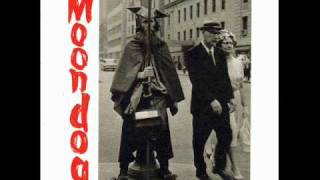 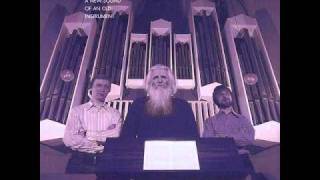 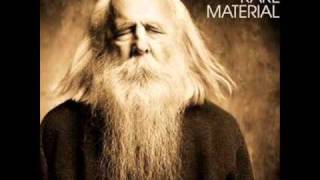