2004-2008:
"Toshiro Mifune meets Omar Sharif in Abu Dabi. Blood, sweat, tears, heavy licquor, sufi mysticism and extreme feelings. Riding on the desert worms. Removing the layers of reality without photoshop!!! Sufi trance punk!!!!!!!!
After lots of live gigs in 2005 the first record was made. It was released by Russian RAIG Records (www.raig.ru).
At the beginning of 2008 new material was recorded but Niko soon left. Bruno and Tvrtko continued to overdub this material and they came up with a new concept. However, around the same the duo started a side project called Vergl Grind, initially part of a Zagreb-based cabaret show and later a band in its own right, which eventually took up all of their time and energy.
2010 - now:
Two years of work on accoustic music generated thirst for eletricity and high voltage frenzy. The new Tiger inductors are Damir, Duško i Lovro.
∨  Show More
Secret Chiefs 3
Seven That Spells 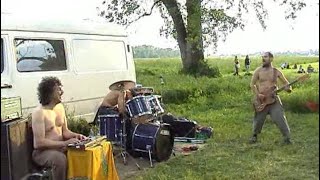 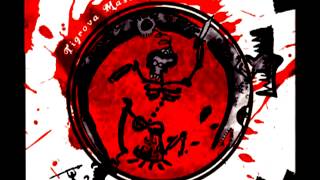 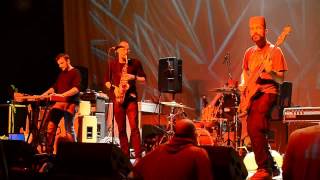 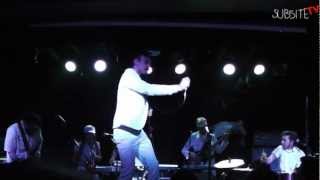 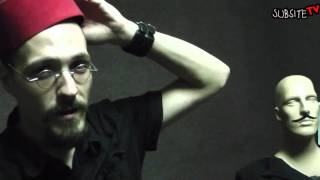 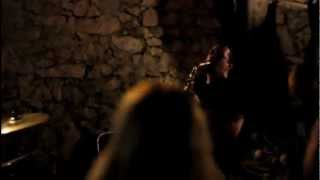 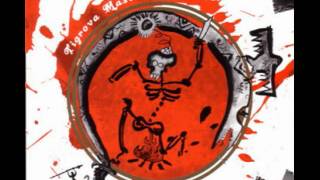 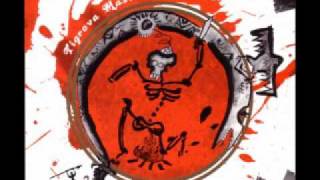 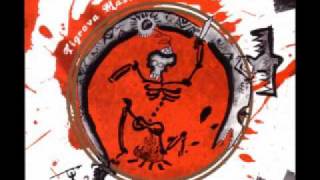 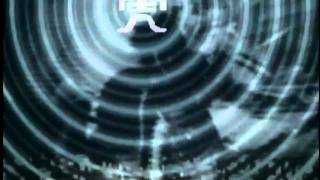 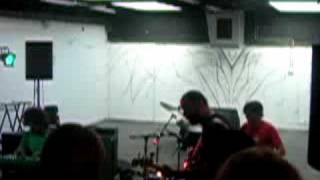