The Plea are the product of growing up in the rustic splendour of Ballyliffin, Co Donegal and according to singer/guitarist Denny Doherty, 'Ballyliffin is the kind of place where... "If someone's born, there's music. If someone dies, there's music." which might go some way to explaining their extraordinary ability to be able to craft the best anthemic songs, this side of The Verve. Songs that defy every cliché in the rock 'n' roll rulebook with their undeniable vast sheer artistry and total devotion to duty as they ride henceforth into battle.

After years spent of chasing the dream by relocating to London playing the pub scene, They moved to Boston, where they worked as labourers by day and played the city's bustling Irish pubs by night. They spent a year in Minnesota after an American major label funded an album recorded in a big budget studio, but it never came out. So in 2009 disillusioned but far from defeated Denny and Dermot return to Ireland and the brothers Doherty soon set about recruiting childhood friend Paul Toland on bass and nicked drummer Gerry Strawbridge from another local band, setting about to make music with as much ambition and as little fuss as possible.

The Plea aren't a work in progress, The Plea are the finished article. Over the years the band have slogged their guts out learning their craft and earning their spur's. They're the real deal. A bold statement indeed if there ever was one and will be backed up, with the release of the band's debut album Dreamers Stadium, which will be nestling in a CD player near you very soon and sounds as fresh as it does familiar. 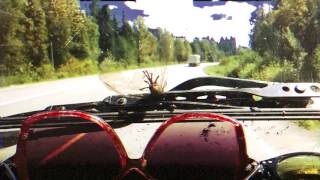 The Staggers & Jaggs - Help You Out 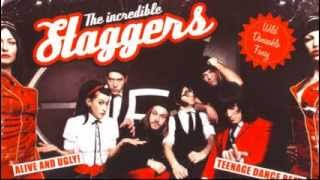 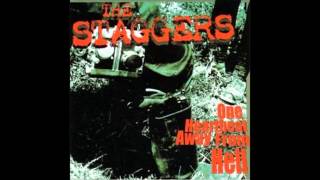 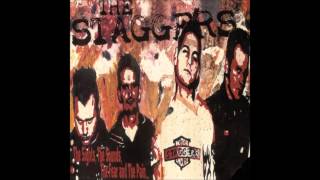 The Staggers - At Your Graveside 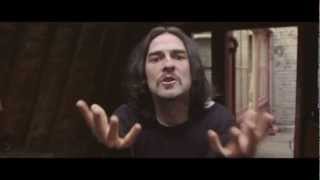 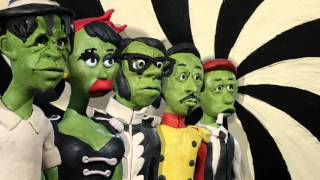 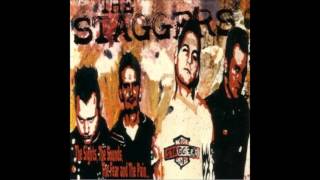 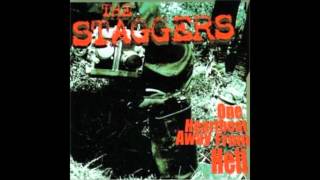 The Staggers - Snoopy Vs. The Red Baron 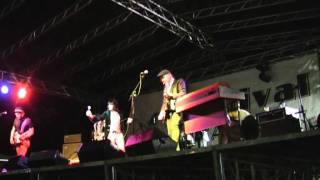 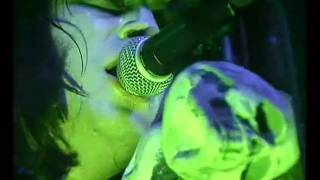 The Incredible Staggers - " Zombies of Love " 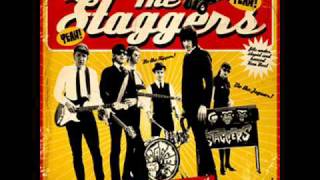 The Incredible Staggers - Out Of My Mind 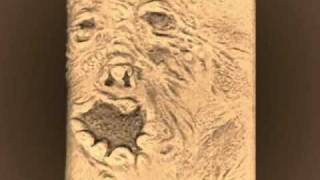 The Staggers, Book of the Dead 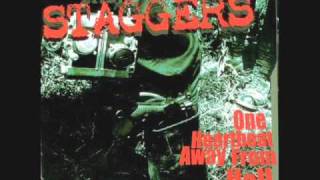 The Staggers. I Saw The Light. One Heartbeat Away From Hell 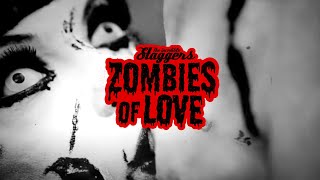 The Incredible Staggers - Zombies of Love 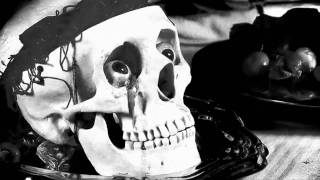 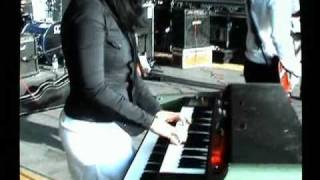 The Staggers live at Burn Out Music Festival 2005 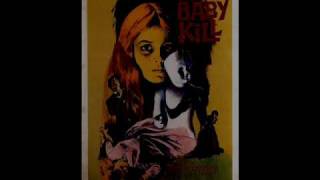 The Staggers, Kill By Kill, From the 'One Heartbeat Away From Hell" Album 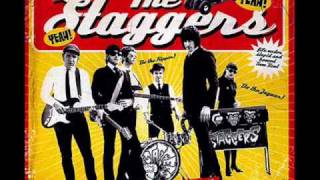