Hello children,
Vine was a smart telephone application that allowed us to make 6 second video loops in the old golden days of MeMe's. This YouTube picture is a compilation of some of the most loved Sage Francis Vines.

Here's a farewell letter to Vine from Uncle Sage:

Dear Vine,
I hate to see you go, but I love to see you stream. As reluctant as I am to take on new social media, you came about at the perfect time for me. I was in the throes of seasonal melancholy and hibernating between albums, but I could certainly find the energy to record an entertaining 6 second video loop every other day. Those 6 second clips really add up after a while. In fact, I had to leave hours of footage on the digital cutting floor in order to keep this compilation under 30 minutes long. Some fans of mine complained I was spending time on you when I should have been in a recording studio, but they don’t understand how you helped get the creative juices flowing when I had no interest in writing. You gave me a quick and fun outlet to express a multitude of things that, admittedly, often boiled down to me just screaming in short bursts.

Rage issues aside, you helped people see a humorous side of me that often get overlooked in my music. It actually got to a point where I gained Vine fans who had no idea that I make music at all. Perhaps that’s because I didn’t really use you as a promotional tool. People who used Vine as a promotional tool were not fun to watch. I suppose, at the end of the day, this would be your undoing. It’s tough to advertise in a 6 second loop without looking like a total twat. Whatever the case, thanks for making my cats famous. (Talk about burying the lead!) When people started coming to my shows with images of my cats printed on their clothes I knew things had gone too far. “Vine Stars” tend to be insufferable, and I’ve taken great lengths to keep their egos in check. On the flip side, I actually met some great people through your service and we’re forced to cheat on you now with Twitter & Instagram. But not Snapchat. Promise.

Thanks for all the laughs, late nights, and keeping me company.

p.s. Sorry about the volume fluctuations in this video. Hopefully I’ll learn how to edit audio within a video file if I put together another compilation. Which might not be for quite some time. Lots of new music on the way: http://StrangeFamous.com 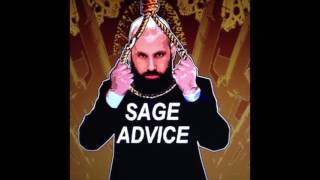 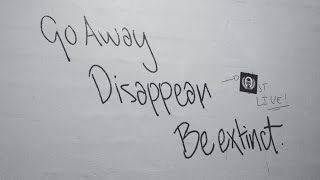 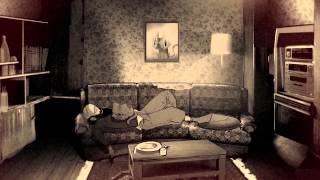 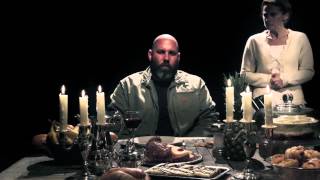 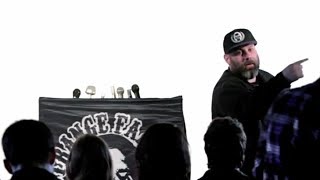 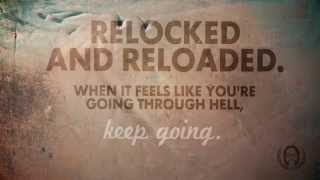 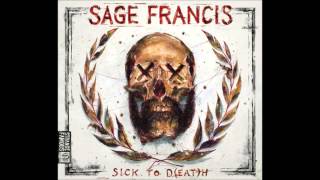 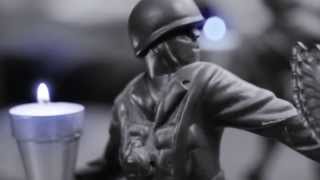 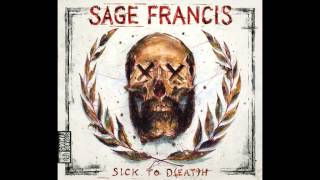 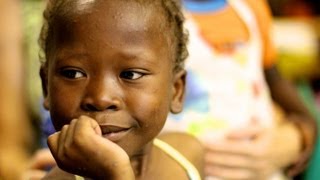 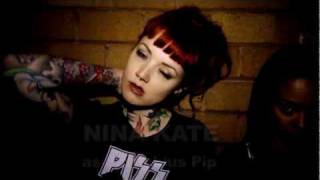 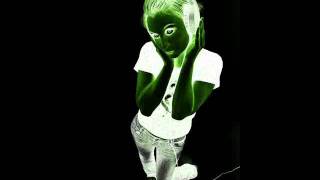 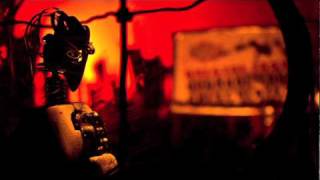 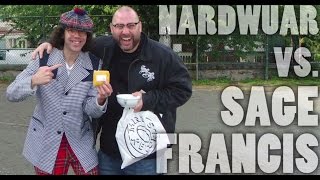 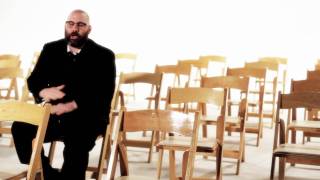 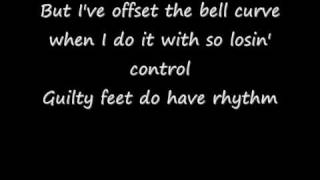 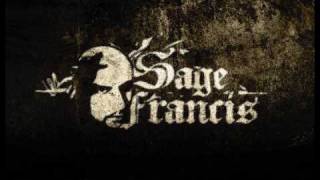 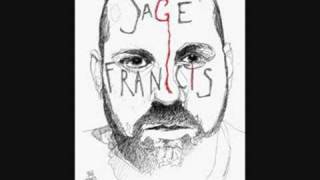