HomeNewsSearchEditors
Featured
Pop / Top 40 / General
Rap & Hip / Hop
Rock / Metal / Alternative
Indie / Progressive / Jazz
Gear / Tech / Business
Entertainment
Electronic
iTunes
Classical
China
Video Only
Country
Record Labels
Music Blogs
Musicians
Retailers / Merchandise
Festivals / Events / Venues
create new profileedit this profile
login
Pierce Arrows - Coming Down To Earth. - Video
PUBLISHED:  Dec 15, 2011
DESCRIPTION:
Album :Descending Shadows
Biography
by Mark Deming
The Pierced Arrows mark a new chapter in the careers of two of the most indefatigable figures in garage punk, Fred Cole and Toody Cole. Born in Nevada in 1948, Fred Cole started playing music when he was 13, and recorded his first single in 1964 with the Las Vegas-based combo the Lords. In 1966, after moving to Los Angeles, he formed the Weeds, who cut the garage rock classic "You Must Be a Witch" (appearing on a number of compilations including the Nuggets box set) after the band signed to Uni Records and had its name changed to the Lollipop Shoppe in 1968. By that time, Fred had married Toody Connor, who he met while the Weeds were playing an extended engagement at a club in Portland, OR, where she worked. After the breakup of the Lollipop Shoppe, Fred and Toody settled in the Portland area and opened a music store while Fred worked with a variety of bands and Toody learned to play music. In the late '70s, Fred heard the Ramones and was excited by the energy and immediacy of punk rock; after a stint with a punk-influenced group called the Rats, Fred formed Dead Moon in the mid-'80s, which featured him on guitar and vocals, Toody on bass and vocals, and Andrew Loomis on drums.

Dead Moon were a fiercely independent outfit who wrote, produced, and recorded their own material; released most of their albums on their own Tombstone Records label; and even cut their own master lacquers for vinyl releases, with Fred doing the work on a vintage monophonic lathe that had cut the original release of the Kingsmen's "Louie, Louie." Dead Moon slowly but surely gained a cult following for their raw but soulful music, particularly in Germany, but in 2006, to the surprise of many, Dead Moon abruptly broke up. Some wondered if Fred and Toody, grandparents and both near 60 years of age, had finally grown weary of music and life on the road, but they answered that question in April 2007 when they debuted their new band, the Pierced Arrows. Joining Fred and Toody in the Pierced Arrows was drummer Kelly Halliburton (formerly with Defiance and Severed Heads of State), whose father played keyboards with Fred in a band called Albatross in the 1970s. Recalling the passionate and elemental sound of Dead Moon but with a leaner melodic approach influenced by the blues, the Pierced Arrows began touring the United States, Europe, and Australia, and released their first album, Straight from the Heart, on Tombstone in the spring of 2008. In the fall of 2009, the Pierced Arrows announced that they had signed a deal with Vice Records, and their first release for the label, Descending Shadows, was scheduled for release in February 2010.
∨  Show More
Dead Moon
the shiny things
The Rats
The Range Rats
Dagger Moon
ZIPPER 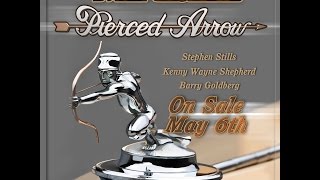 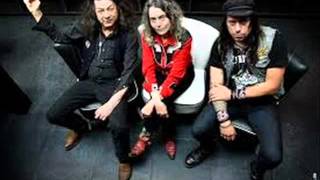 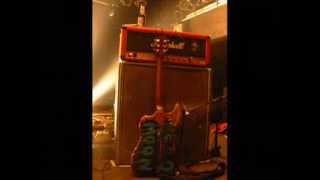 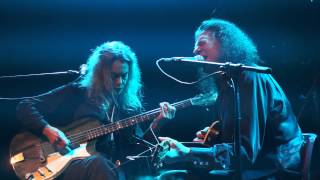 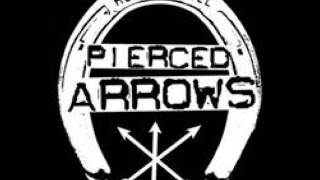 pierced arrows this is the day 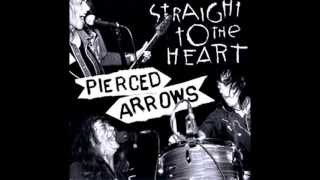 Pierced Arrows - Up on a Cloud 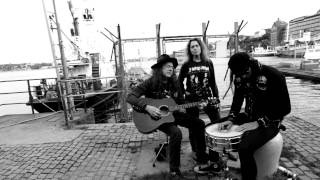 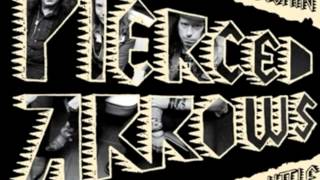 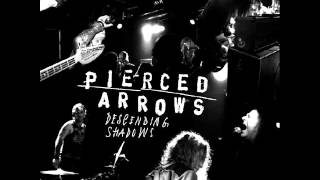 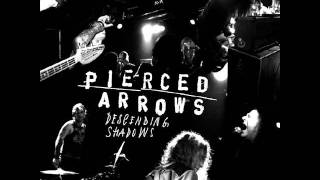 Pierce Arrows - Coming Down To Earth. 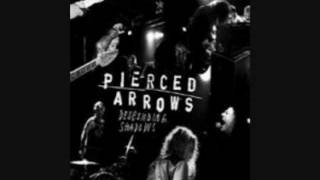 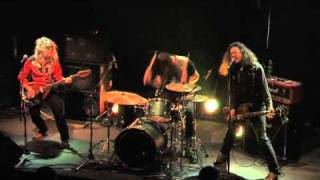 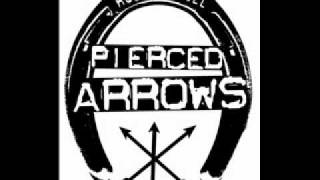 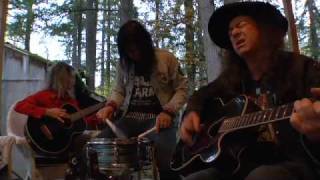 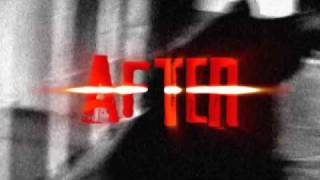 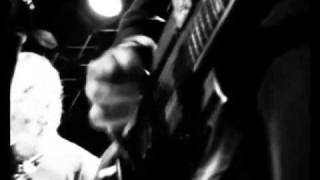 Pierced Arrows - this is the day 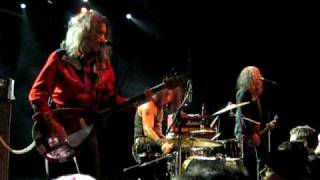 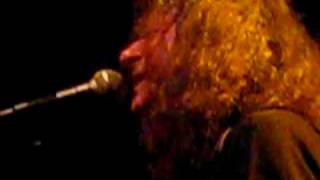