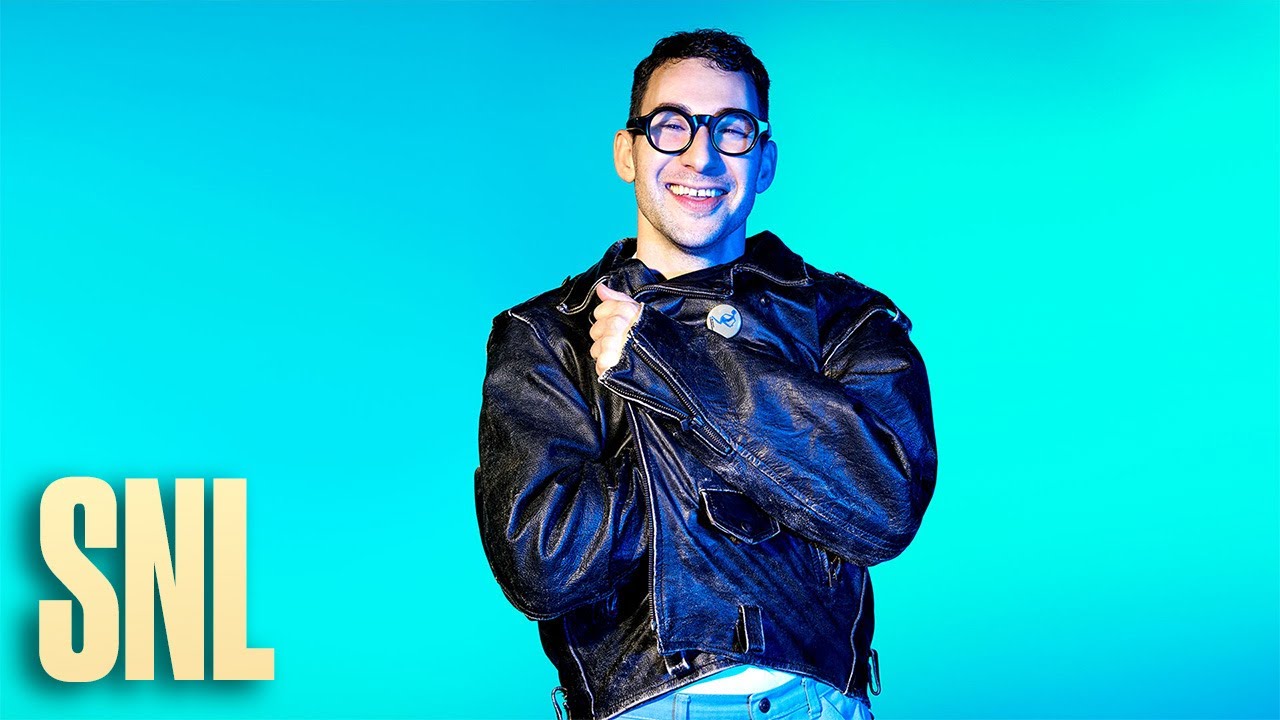 After planned musical guest Roddy Ricch cancelled his Saturday Night Live appearance after a COVID exposure, Jack Antonoff’s Bleachers project stepped in at the last-minute to make its debut on the show. Antonoff brought along his dad Rick to play guitar, and the band also included Blu DeTiger on bass and Claud on keyboard. He did two tracks from Bleachers’ most recent album Take The Sadness Out Of Saturday Night, “How Dare You Want More” and “Chinatown” — Bruce Springsteen, the latter track’s featured guest, was not present. The episode was hosted by West Side Story‘s Ariana DeBose. Check out the performances below.