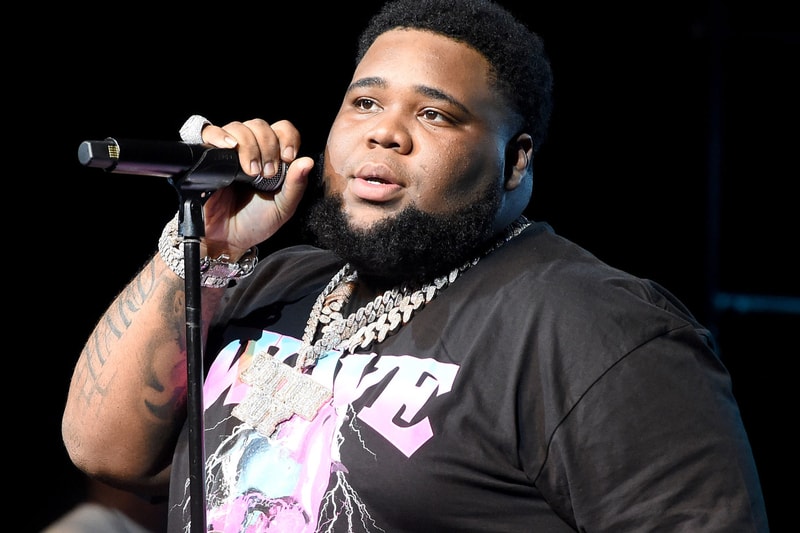 Rod Wave and Megan Thee Stallion's latest albums, Beautiful Mind and Traumazine, are expected to have strong debuts on next week's Billboard 200.

According to HITS Daily Double, Wave's Beautiful Mind is set to open at No. 1 with an estimated first-week total of 120,000 to 140,000 units, including audio streams surpassing 150 million. Meanwhile Traumazine, the Houston Hottie's final album with 1501 Certified — the label with whom she has been having legal trouble with — will debut at No. 2 with 40,000 to 50,000 units.

If forecasts are correct, this will mark Wave's second No. 1 entry following predecessor SoulFly and Megan's fifth top five entry, following Good News at No. 2, Something For Thee Hotties at No. 5, Suga at No. 7 and Fever at No. 10.