Nicki Minaj and Lil Baby Are Dropping a Song Next Week 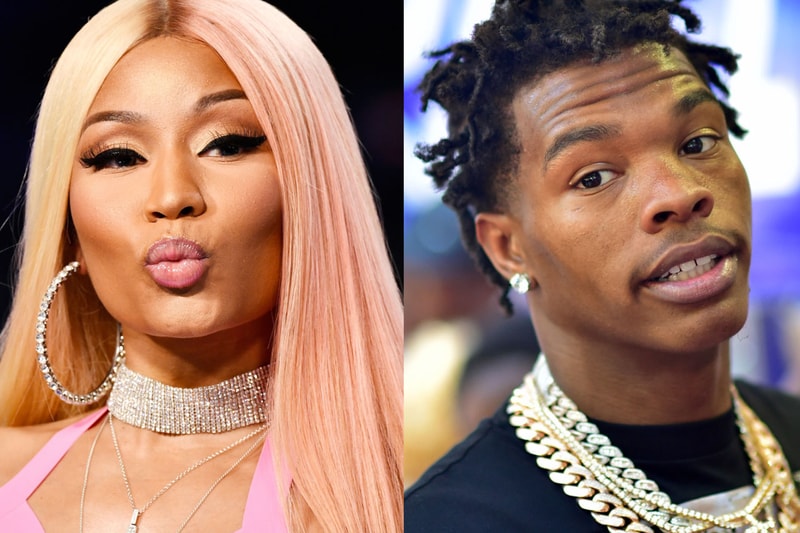 Nicki Minaj and Lil Baby have announced that they are releasing a new single next week.

The track is scheduled to debut on February 4 alongside an accompanying music video. Both artists took to social media to share the news, writing, “DO WE HAVE A PROBLEM!? BABY X BARBIE."

Minaj has not dropped a full-length project since Queen in 2018, though she did put out an extended version of her Beam Me Up Scotty mixtape with several bonus singles in 2021. Minaj has also been working on an upcoming HBO Max documentary series and appeared on collaborative singles with artists including Jesy Nelson, Bia, Polo G and Drake.

Meanwhile, Lil Baby last year joined forces with Lil Durk on a joint record titled The Voice of the Heroes. The rapper also shared "Sharing Locations" with Meek Mill and "We Win" with Kirk Franklin and Just Blaze for Space Jam: A New Legacy, which is currently nominated for Best Christian Music Performance/Song at this year's Grammys.