Kendrick Lamar's "We Cry Together" Visual Qualifies for Oscars Consideration 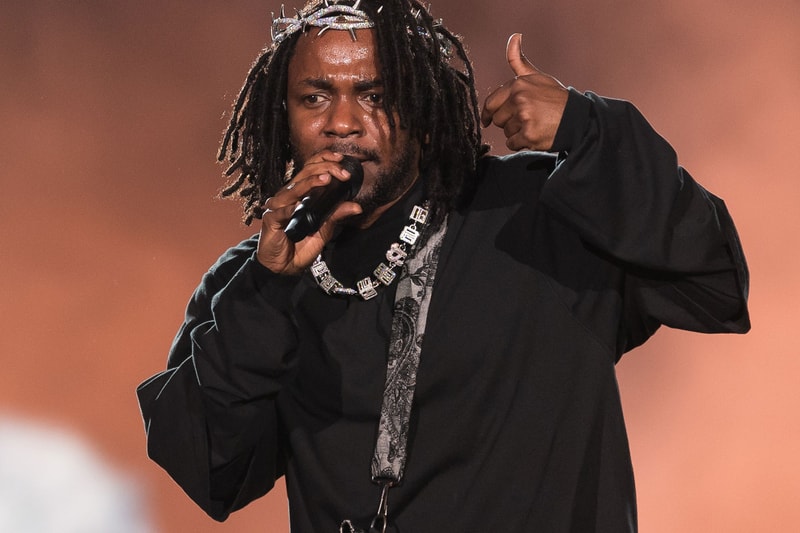 Kendrick Lamar's visual for "We Cry Together" has qualified for an Oscar consideration under the Best Live Action Short Film category.

According to reports, the six-minute film, which stars K-Dot and Zola's Taylour Paige as a quarreling couple, played in West Los Angeles' Laemmle Royal Theater from June 3 to June 9, allowing it to receive an Oscar nomination. pgLang and Dave Free played one screening of the short film in the main 180-seat theater per day, with security collecting the phones of the movie-goers — most of whom were family and friends, but around 20 members of the general public were allowed to purchase tickets to each screening.

"We Cry Together" appears on Lamar's Mr. Morale & the Big Steppers, his first album since 2017's DAMN. which debuted at No. 1 on the Billboard 200.

Aside from Lamar, Taylor Swift's 14-minute All Too Well: The Short Film also qualifies for the same category after it showed at the AMC Lincoln Square from November 12 to November 18.