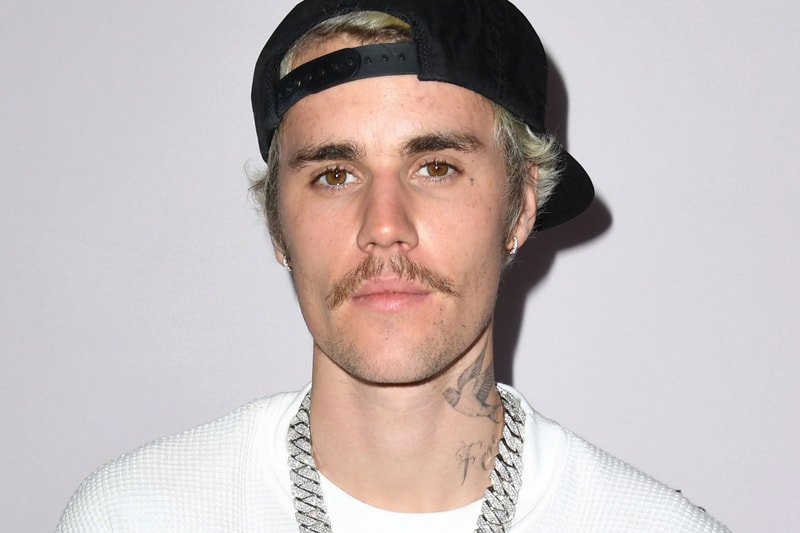 The iHeartRadio Music Awards have unveiled the nominations for its ninth show, and Justin Bieber leads the way with a total of nine nods.

Bieber also received a nomination for male of the artist of the year next to Drake, Sheeran, Lil Nas X and The Weeknd.

Meanwhile, Olivia Rodrigo, who follows closely behind Bieber with eight nominations, is in the running for female artist of the year alongside Grande, Lipa, Doja Cat and Taylor Swift.

Additionally, iHeartRadio has added two new categories this year — TikTok songwriter of the year and best comeback album — both of which will be voted on by fans.

The two-hour show is scheduled to take place at 8 p.m. ET on March 22 at the Shrine Auditorium in Los Angeles. Viewers will also be able to listen to the event on iHeartMedia radio stations nationwide.

Elsewhere in music, Grimes has shared a "Shinigami Eyes" visual with an appearance from BLACKPINK's Jennie.