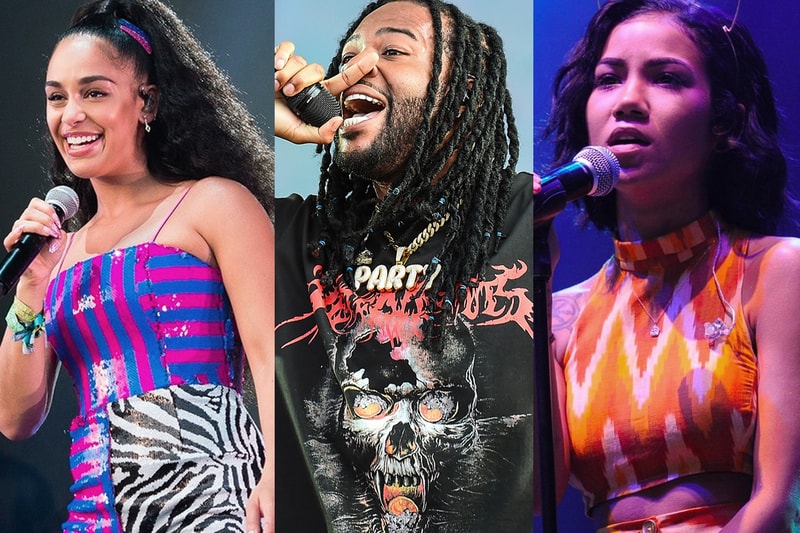 Spread across two days at the end of April, the headliners are joined by some of today's most sought-after R&B, soul and hip-hop artists, including Syd, Alina Baraz, Thundercat, Majid Jordan, Fousheé, Tinashe and more. The first night sees internationally acclaimed singer/songwriters Jorja Smith and PARTYNEXTDOOR take center stage as the night's headliners while powerhouse songstresses Jhené Aiko and Summer Walker will close out the festival the next day.

Hosted in Discovery Park in Sacramento, California, the Sol Blume 2022 will mark the festival's third year. Tickets will be available for purchase starting from January 31 at 10 a.m. PT online at SolBlume. Two-day general admission tickets start at $200 USD while VIP passes will kick off at $400 USD. As the festival draws nearer, the prices of the tickets will increase in price.

In other music news, Nicki Minaj and Lil Baby are set to drop a new song next week.