Sputnikmusic Album of the Month: May 2022 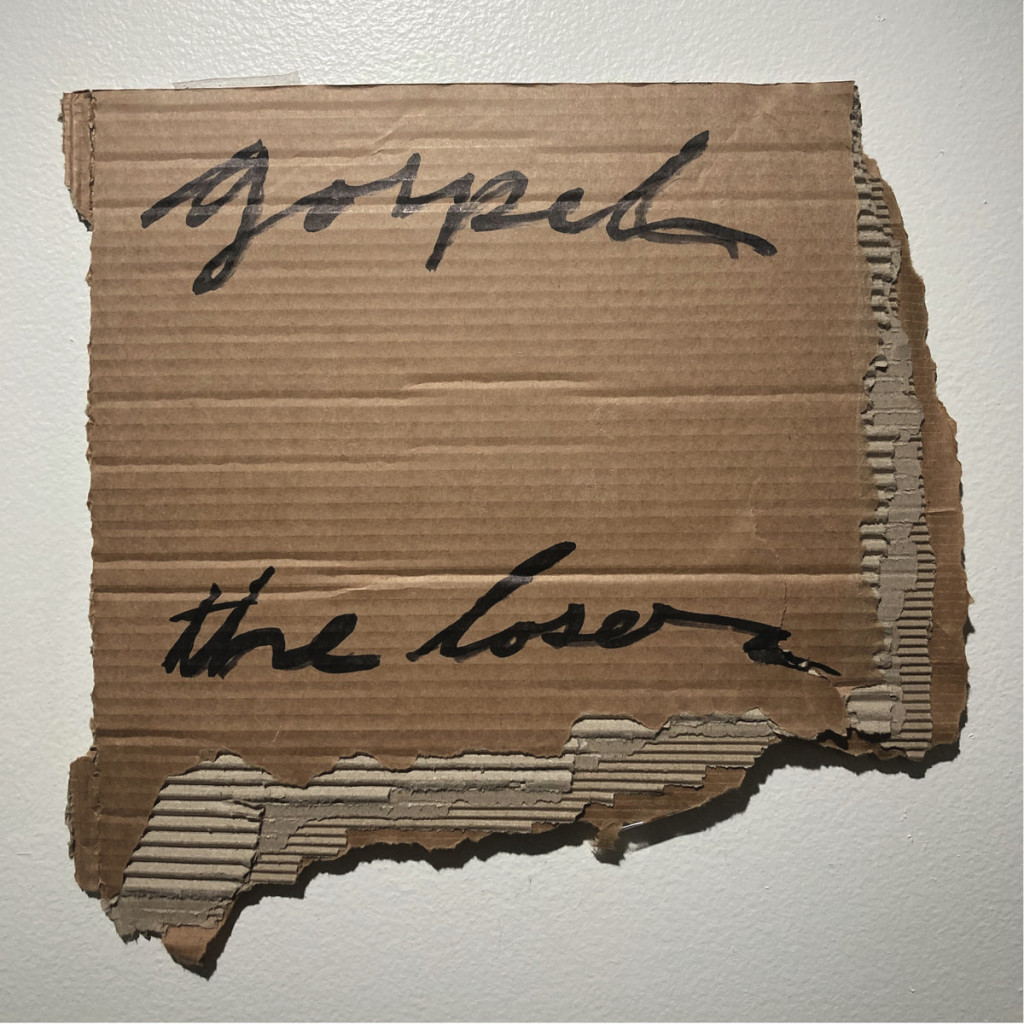 There was never an intense desire for The Moon is a Dead World to finally have a sequel. In the realm of screamo or screamo-adjacent music, one-offs are par for the course, with the genre littered with classics delivered by groups that endured for a handful of years at best. These titans gradually generate their own mythology, and they transform into stories told ‘round the campfire by weathered stalwarts—tales of triumph we must strive to recreate. Of all those predecessors, however, it can be reasonably asserted that Moon was the most irreplicable of them all. The scene at large didn’t dare to take a stab at it; observing the trajectory of Gospel’s associated music influences reveals how few, if any, tried to capitalize off their work. It was equal parts the daunting critical reception, the eclectic grab-bag of genres, and the stunning musicianship required to tie it all together. It’s not likely for that drumming performance to reappear, nor is it probable for progressive rock sensibilities and keyboards to reunite in a category seemingly adverse to them.

Who else to perform Gospel again than, well, Gospel themselves? From the obscurity they once disappeared to, they decided to return in what could be the most shocking comeback witnessed in the industry. It’s impressive not only for the absurd waiting period between releases, but also due to its quality; The Loser is an incredible album. Had it come out in ’08 or ‘09, nobody would have questioned its veracity, as it’s simply one of the logical branches the collective could have ventured down. There’s a further separation from skramz sensibilities here, with their presence instead supplanted by an overdose on progressive variables. It’s an album less prone to explosive moments and rather focuses on robust songwriting overall, naturally developing ideas in an extremely engrossing manner. The way that The Loser twists and winds down different paths is thrilling to behold, and it’s a testament to the unique skills of the group that have somehow aged like fine wine across a now two-decade break between works.

What Gospel crafted here was not designed to beat Moon at its own game—it embodies its own identity in the brief history of the band. A grand change in this regard, and one that distinctly characterizes The Loser, is the heightened presence of the keyboard contributions. Ripped straight from a 70’s prog act, John Pastir’s keys serve as a dominating factor on several tracks rather than a hidden component. It’s something that can grant tracks an ethereal aura (“Warm Bed”) or provide them an awesome punch to punctuate melodies (“Deerghost”). A stellar production highlights this and every other element, allowing all members to shine individually. As expected, the rhythm section is a massive selling point; nobody can quite mimic what Vincent Roseboom concocts. He’s far from alone, though; Adam Dooling’s manic vocals parade about each song, the aforementioned keys shine brilliantly, and Sean Miller’s tantalizing bass provides endless intrigue. It’s an unlikely reunion and an even more unlikely success that manages to sidestep the shadow of Moon. This is doubtlessly a Gospel album, and it’s one that has enough merit to stand on its own. – M. Worden