A Eulogy for Larry LStreetJelly Updates 2020Roy Clark – A TributeOptimize your Broadcasting and Viewing5 Useful tips you need to know before bu...Fix Audio Sync in OBS

The Greatest Guitar Player in the World! 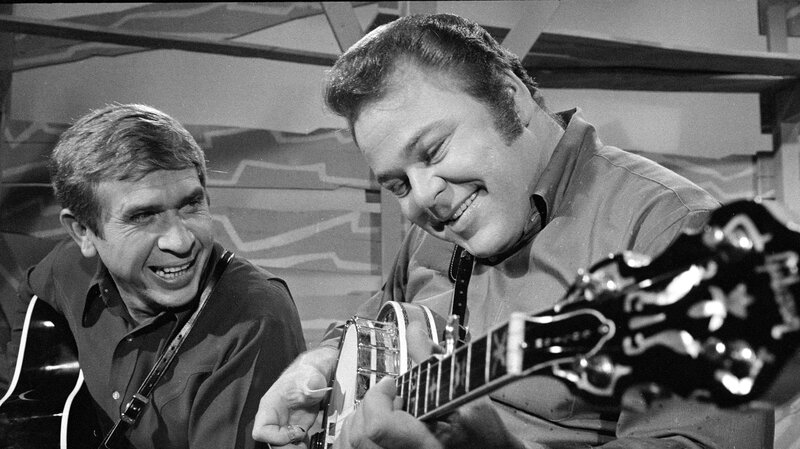 I honestly can’t tell you when it began. I was literally that young. My entire life has been built around Country Music Legend Roy Clark. My moral attitude, my sense of humor, my taste in music all came from the master himself.

Many Years ago I met a man in the Adirondacks, “want to be a great performer?” Sonny O’dell said to me over a beer, “Be Sincere!” Then he handed me his guitar and said I can’t play this thing anymore. That’s what I saw in Roy Clark. He was honestly giving from within himself and it showed. I will never be Roy Clark but I will always want to be. Every expression and gesture going toward his goal.

Malaguena encapsulated my mind that led 40 years later to study of classical and flamenco guitar. Yesterday When I was Young plays in a loop in the back of mind and speaks of nostalgia from decades past. Alabama Jubilee led to my love of artists like Chet Atkins and Jerry Reed.

Roy introduced me to Rag, Blues, Swing and most of all Country Music; from the Carters to Cash, Haggard to Hank Williams Sr.

It all started in front of that 13 inch black and white TV. ”Yesterday When I was Young…” playing still in my mind. Good by Roy Clark.

He was that type of entertainer! He was the most amazing guitar player I have ever seen. His faces while he performed insighted childish laughter from my soul. His jokes were easy on the conscience but side-splittingly funny. If you were to ask me, I would tell you that I wanted to be a performer like him. “Performer” because he was much more than a great guitar player.

A compliment to music, Roy Clark will be missed. He was the greatest guitar player in the world!