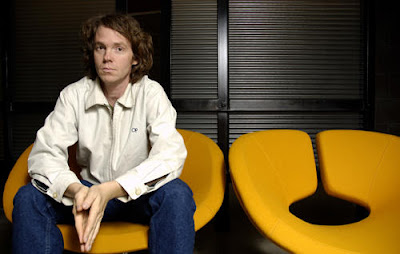 It's not often that Montpelier gets a cool show in town. So, this Friday's show at The Lamb Abbey is a bit of a treat.

Chris Brokaw, Will Johnson and Kris Gruen will all be performing sets starting around 8:30. For those unfamiliar with the trio, here's a rundown of the artists.

Chris Brokaw is the former frontman for both Come and Codeine back in the 1990's. He now plays in The New Year, has a solo career and recently played with Thurston Moore at this falls' All Tomorrow's Party festival in NY. Expect a mix of tunes from different parts of his career. 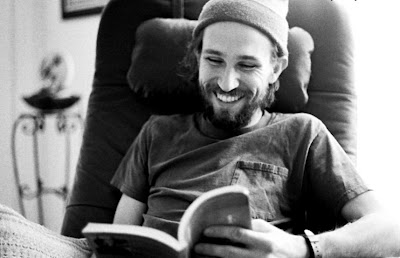 Will Johnson is the frontman for both Centro-matic and South San Gabriel which are two Texas-based bands consisting largely of the same members but possessing different sounds. South San Gabriel tends to be quieter and mellower. Both bands are good stuff though and I'm hoping for a mix of both.

Montpelier's own Kris Gruen will be kicking off the evening. He's been performing some new material recently which you can find on his myspace page. Beautiful stuff which sounded real nice when I heard him open at Higher Ground over the summer for The Avett Brothers.

The show is at The Lamb Abbey which is a bit of a word-of-mouth underground music club in Montpelier. If you need directions, email me at false45th@gmail.com. The show will start around 8:30. The artists will appreciate donations at the door. Oh, and it's B.Y.O.B. Enjoy your own choice of brew.

Centro-matic | Covered Up in Mines | Buy