You've Got My Nose Open 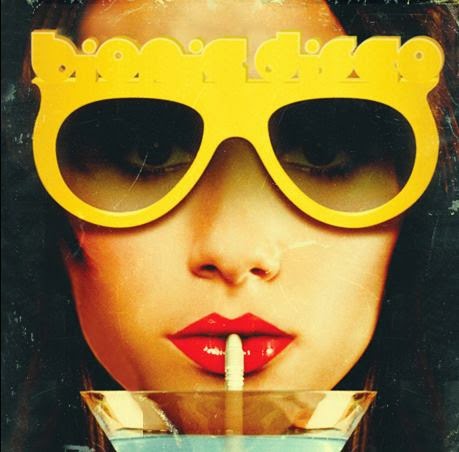 Nothing to cure the Funkmosphere hangover blues like a new post. Firstly, just want to give one more shout out to Dam Funk and all of the Funkmosphere residents (Billy Goods,Laroj,Matt Respect, Ron aka Randy Watson, and Eddy Funkster) for keeping the funk strong in Los Angeles. I really says something to the quality of the night when they can stay strong for 8 years. If you are ever in Los Angeles on a Thursday night, do yourself a favor and check it out. There are so many tunes that I have been exposed to it's absurd.
So this little gem was in the 45 box last night and for the longest time I always thought it was about doing blow with your mates based off the title alone. I decided to use my google-fu and get to the root explanation of the term "You've got my nose wide open". Turns out it is a phrase to indicate you are really lusting over someone. I suppose when you want to get high on the pheromones of the opposite sex you have to open those nostrils up! So now you know if anyone tells you that, you're probably going to shag! Anyway, Oscar Perry was a soul singer from Houstan, Texas and this was his only foray in the late 80's boogie sounds. Unfortunately Mr. Perry passed away in 2008 but I am glad he decided to leave us this gem before he went.
Oscar Perry-You've Got My Nose Open
Share Page: