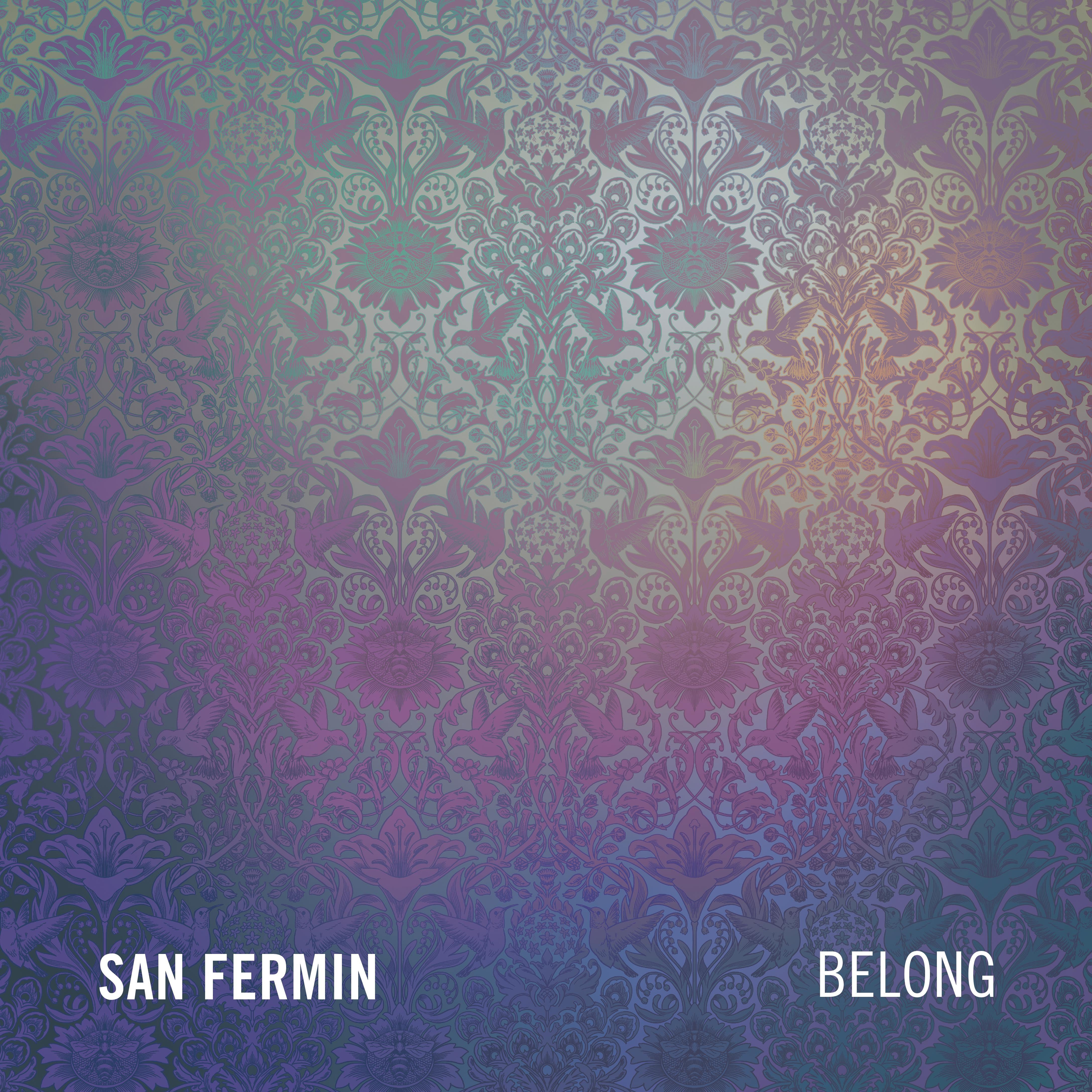 Brooklyn's San Fermin will follow up their 2015 Jackrabbit album with an new effort this spring. Belong drops on Downtown/Interscope on April 7. Last week, San Fermin shared new single "Open" and today they've followed it up with another Belong album cut.  BandleaderEllis Ludwig-Leone shared the following on the new single, "Bride":

I don’t think writing actually fixes anything, but it helps you name the problem, figure out how to live with it, and sometimes that’s enough.

Stream San Fermin "Bride", the previous single and view the album tracklisting below.