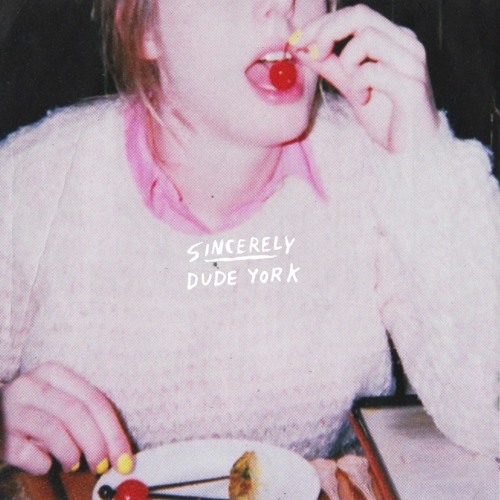 Seattle's Dude York will follow-up their 2014 full length Dehumanize album with a sophomore effort next month. After a pair of singles released nearly a year ago to the day, Dude York shared the new album's first track in November. Today, they've dropped Sincerely's second song, "Tonight".

You can stream Dude York "Tonight" as well as "Black Jack" below. Sincerely is out February 24 and you can pre-order it here.