This Week in Classical Music: June 27, 2022.  Three Conductors.  We’re not going to ignore the three composers that were born this week, Christoph Willibald Gluck (on July 2nd of 1714), Leoš Janáček (on July 3rd of 1854) and Hans Werner Henze (July 1st of 1926), but would rather refer to the entry of two years ago where we wrote about all three.  Instead, we’ll write about another three conductors whose birthdays are also celebrated this week: Claudio Abbado, born June 26th of 1933 in Milan; the Czech conductor Rafael Kubelík, who born on June 29th, 1914, 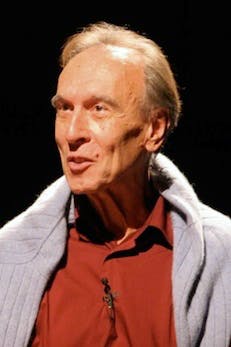 one day after Archduke Ferdinand's assassination, as a result of which his country, Bohemia, then part of Austria-Hungary, became Czechoslovakia; and Carlos Kleiber, born July 3rd of 1930.  We must confess that of these three we especially love Abbado, even though all three are considered among the best in the last century, and many think that Carlos Kleiber was the greatest.

During his life Abbado led, as Music director, several major orchestras, starting with the orchestra of the La Scala, then Vienna Philharmonic, London Symphony Orchestra, the Chicago Symphony (as the Principal guest conductor), and finally, the Berlin Philharmonic, which he headed from 1990 to 2002.  His tenure there was interrupted by a diagnosis of stomach cancer, but he returned to Berlin several times from 2006 to 2014.  He also founded two orchestras, the European Union Youth Orchestra and the Gustav Mahler Jugendorchester.  While Abbado was a major champion of the music of 20th century composers (for example, he recorded many of Henze’s works for Deutsche Grammophon), he was also a great interpreter of the traditional classical repertoire, from Mozart and Beethoven to Mahler (of whose music we think he was one of the greatest interpreters).  Abbado was also a major opera conductor, having worked at La Scala, the Vienna Staatsoper, Metropolitan Opera, and London’s Covent Garden. 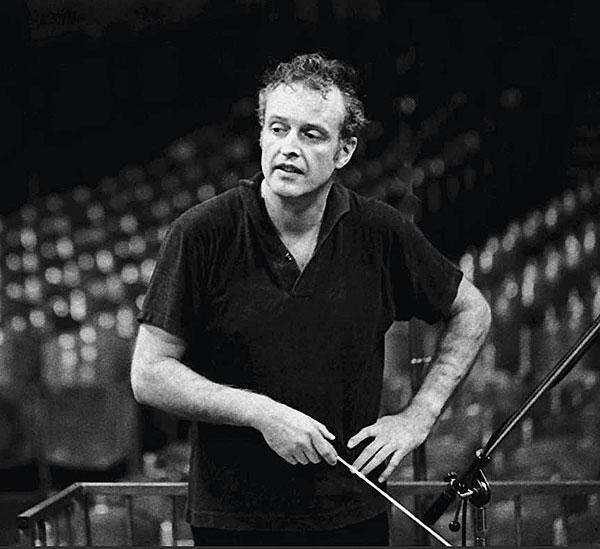 is widely regarded as among the greatest conductors of all time,” and refers to the 2015 poll conducted by BBC Music Magazine among 100 top conductors working today (in the same poll, Abbado was placed third, after Leonard Bernstein). Kleiber, baptized Karl, was born in Berlin, the son of a renowned conductor, Erich Kleiber.  In 1935 the family emigrated to Argentina, and Karl was renamed Carlos.  He studied music as a kid in Argentina and Chile, then chemistry in Zurich.  He worked his way starting as a repetiteur in Munich, eventually making his conducting debut in 1954.  He then worked at the opera theaters of Düsseldorf, Zurich and Stuttgart.  In the 1970s he became acknowledged as one of the finest young conductors, working in the Vienna Staatsoper, at Bayreuth, in Covent Garden and La Scala.  He led the best orchestras, including the Chicago Symphony, London Symphony, and the Berlin Philharmonic.  He was the first choice of the Berlin Phil to succeed Karajan, but declined the offer after which the position went to Claudio Abbado.

Kleiber was famous for rehearsing extensively, almost obsessively (it’s said that he had 34 rehearsals of his first performance of Berg’s Wozzeck) and also for canceling many performances: in his almost 50-year career he conducted just 90 orchestral concerts and 620 opera performances.  Kleiber knew six languages (English, Spanish, German, French, Italian and Slovenian) but never gave a single formal interview (he never had a professional music agent either).  His formal discography is small: it consists of several symphonies by Beethoven, Brahms and Schubert and several operas, though after his death a number of pirated live recordings have been published.

We thought it would be interesting to present the same symphony conducted by Abbado and Kleiber, both with excellent orchestras.  One piece we could find that both had recorded was Brahms’s Symphony no. 4.   Here’s Abbado and Berlin Philharmonic in the 1991 recording.  And here’s Carlos Kleiber conducting the Vienna Philharmonic. This recording was made in March of 1980.  And we promise to write about Rafael Kubelík another time.