This Week in Classical Music: June 13, 2022.  Stravinsky. On June 17th we’ll celebrate Igor Stravinsky’s 140th anniversary: he was born on that day in 1882 in Oranienbaum, a small town 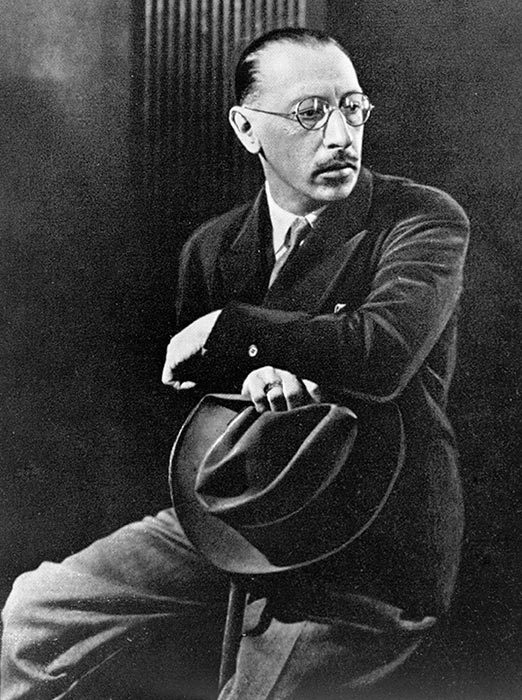 outside of Russia’s capital, Saint Petersburg.  After 1910 Stravinsky spent much of his time in France and Switzerland, and in 1918, soon after the Russian Revolution, he left the country for good.  We just visited Montreux, Switzerland; in 1910 Stravinsky lived in Clarens, which is one of Montreux’s neighborhoods, and that’s where his second son, Soulima, was born. (This area is rich in Russian cultural connections: in 1878 Tchaikovsky stayed in Clarens as he was recovering from depression after his disastrous marriage to Antonina Miliukova; he wrote his Violin Concerto there.  Vladimir Nabokov lived the last 16 years of his life in Montreux and is buried in Clarens).  Stravinsky returned to Clarens in 1914 and a year later moved to Morges, another town on the shores of Lake Geneva.  Montreux remembers Stravinsky: there’s a statue of the composer in the city, and one of the major auditoriums is named after him.

This period was tremendously productive for Stravinsky: he wrote ballets Petruska and The Rite of Spring for Diagilev’s famous dance company, the Ballets Russes, and The Nightingale, an opera-ballet, also premiered by Diagilev’s Ballets Russes at the Palais Garnier in Paris in 1914.  For this production, the Russian painter Alexandre Benois designed the sets and costumes (one of Diagilev geniuses was his ability to bring together the best composers and painters to work on his productions).  In 1917, Stravinsky wrote The Song of the Nightingale, a symphonic poem based on the opera.  Here it is, performed by the Seattle Symphony Orchestra, Gerard Schwarz conducting.