This Week in Classical Music: April 25, 2022.  Catching up (and War in Ukraine).  The previous two weeks we’ve ignored many anniversaries while talking about two Italians, the conductor Victor de Sabata and the amazing Renaissance composer and theoretician Nicola Vicentino.  We missed the birthday of 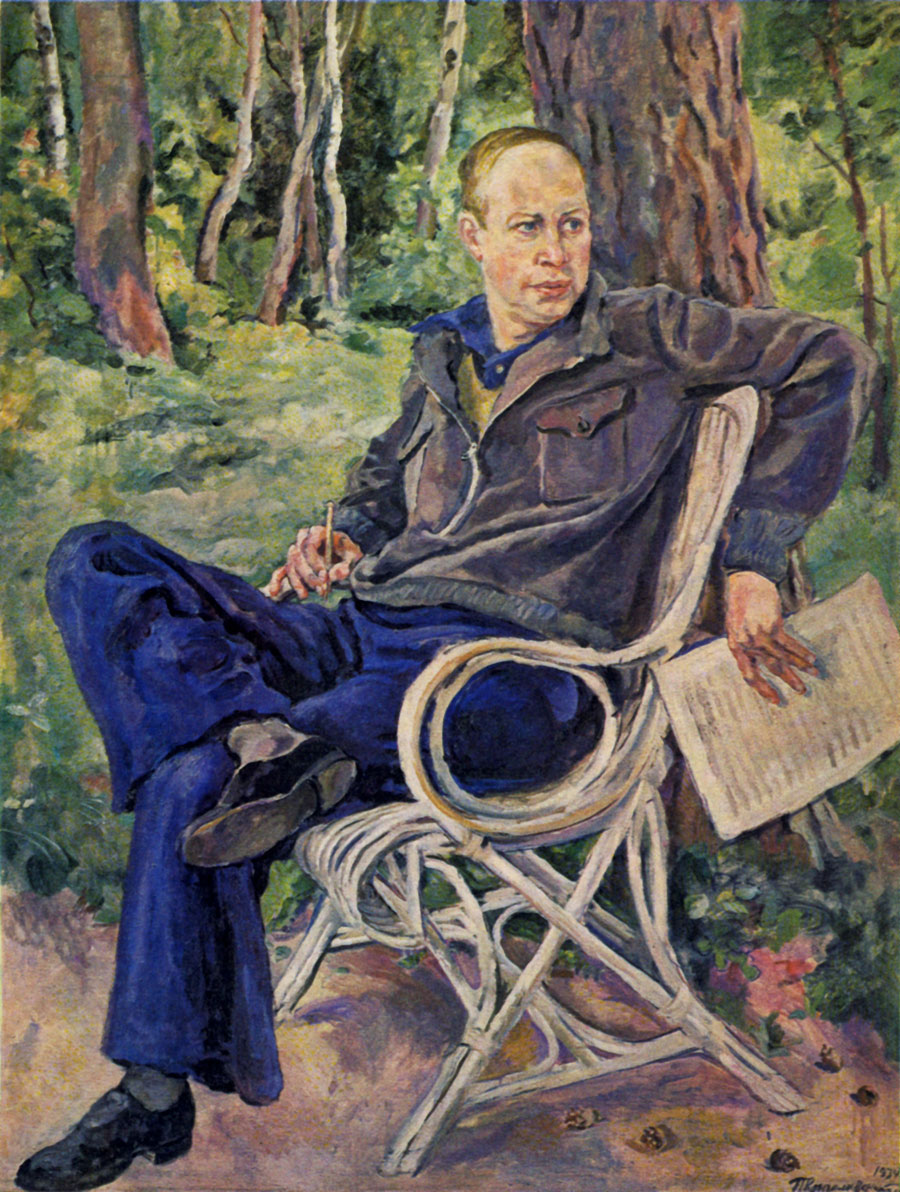 the great Russian-Soviet composer Sergei Prokofiev, who was born on April 23rd of 1891 in a small village of Sontsivka.  Sontsivka is located in the Donetsk oblast’, Ukraine – yes, the Russian Prokofiev was born in Ukraine, which then, like many other countries, was part of the Russian Empire.  And this is where the war is raging today: the village is about 10 miles from the front line.  Russia invaded Ukraine, unprovoked, on February 24th of this year and is waging a barbaric war against its neighbor, killing thousands of civilians, and committing unspeakable crimes.  There is a Prokofiev Museum in Sontsivka, and if the Russian force advance, there is a good chance it will be gone, as Russian forces annihilate everything on their path.  Yesterday the people of Russia and Ukraine celebrated the Orthodox Easter.  We don’t know how the Russians could stand to go to their churches, as their spiritual leader, Patriarch Kirill, fully supports Putin’s war, has prayed for the Russian Arm Forces, and called them “heroes” while these “heroes” are using artillery against Ukrainian churches and the civilians who hide there.

Sarcasm may not be the most appropriate reaction to what is happening in Ukraine, but Prokofiev was generally a very optimistic person, and there is not much in his music that would relate to the horrors we are witnessing today; his short piano Sarcasms may be the closest in spirit.  Daniil Trifonov plays the third movement, Allegro precipitato (here).   If not, then maybe Suggestion diabolique (Prokofiev was 17 when he wrote it).  The pianist is Andrei Gavrilov (here).

Another name we failed to mention last week: John Eliot Gardiner.  This British conductor was born on April 20th of 1943.  He’s one of the most renowned interpreters of the music of Bach; his Bach Cantata Pilgrimage was a tremendous undertaking: he performed all Bach’s sacred cantatas (there are 198 extant) during a one-year period, traveling from one city to another in Europe and America.  Good Friday was just 10 days ago.  Here are the last 12 minutes of Bach’s St. John Passion, which was first performed on Good Friday of 1724 in the St. Nicholas Church in Leipzig.  We’ll start with the Chorale O hilf, Christe, Gottes Sohn (Oh help us, Christ, God’s Son).  The Evangelist’s Recitative Then Joseph of Arimathia follows, and then the final Chorus Ruht wohl, ihr heiligen Gebeine, (Rest in peace, your sacred limbs) and Chorale Ach Herr, lass dein lieb Engelein (Ah Lord, let your dear angels).  TheEnglish Baroque Soloists and Monteverdi Choir are led by Sir John Eliot Gardiner.