This Week in Classical Music: January 10, 2022.  Antoine Brumel.  This is a surprisingly uneventful week, with the exception of Morton Feldman’s anniversary (he was born on January 12th of 1926).  We don’t think that we should assault our listeners with his music: we find some of it interesting but exceedingly long (his String quartet no. 2 runs for about six hours; For Philip Guston – a piece for flute, percussion and piano – takes about five hours to perform, while Triadic Memories for the piano could be dispatched in a mere 90 minutes).  On second thought, here is a four-minute piece called Madame Press Died Last Week At Ninety, dedicated to Feldman’s childhood piano teacher.  It’s whimsical, somewhat unusual for Feldman and quite innocuous.  John Adams conducts the Orchestra of St. Lukes. 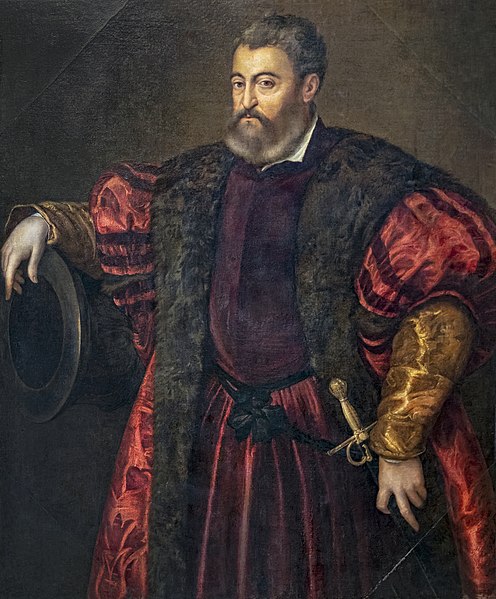 We’ll use this quiet week to “discover” Antoine Brumel, a French composer who was born sometime around 1460 probably in Brunelles, not far from Chartres.  His is one of a few French composers who were part of the Franco-Flemish (Burgundian) school, the rest of them being mostly Flemish, like Guillaume Dufay, Gilles Binchois or Johannes Ockeghem.  As usual for composers of the 15th century, we don’t know much about his life.  Here’s what we do know: he sang at the famous Chartres Cathedral, then moved to Geneva where he stayed for several years, became a canon and served in Laon, and then became the choirmaster at the Notre Dame de Paris.  In 1506 he moved to Italy to the court of Alfonso I d'Este in Ferrara where he assumed the duties of the maestro di cappella, replacing Jacob Obrecht who had died of the plague there the previous year.  He stayed in Ferrara till 1510, when the chapel was disbanded.  He lived in Italy for another two years and died, probably in Mantua, sometime around 1512.

Brumel wrote mostly sacred music: a number of masses and motets.  Here, for example, is the section Gloria from his Mass Et ecce terrae motus for 12 voices, and here – Agnus Dei from the same mass.  The Tallis Scholars are conducted by Peter Philips.  And here is Brumel’s beautiful antiphon (short chant) Sicut lilium.  It’s performed by the ensemble I buoni antichi under the direction of Coen Vermeeren.