Ariana Grande Just Opened Up About Her N...Kanye Is Still Pissed At Barack Obama Fo...Put Together A Going Out Look And We'll...Kanye West Has Long Been Primed For Radi...Kanye West Says His Next Album Cover Wil...Kanye West Just Surprised Everyone With...

“He never called me to apologize,” West said of Obama’s infamous criticism of him following THAT Taylor Swift moment. 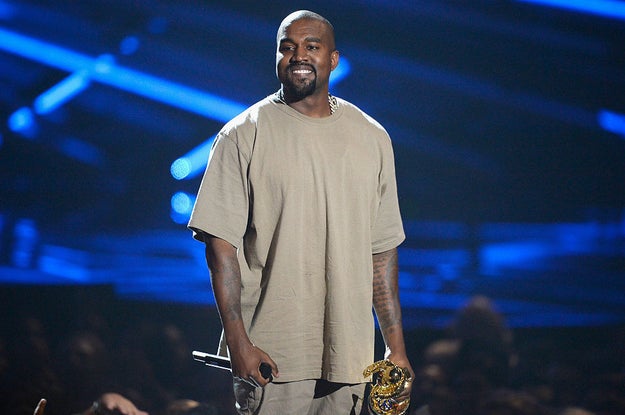 A lot of ground was covered during the lengthy interview from how West's music career took a hit after his years-long beef with Taylor Swift; to the emotions he felt upon hearing his wife, Kim Kardashian, had been robbed at gunpoint in 2016; to his most recent comments about President Trump.

In another particularly candid moment, West talked about how he felt when President Barack Obama called him a "jackass" in leaked footage filmed before a 2009 interview. 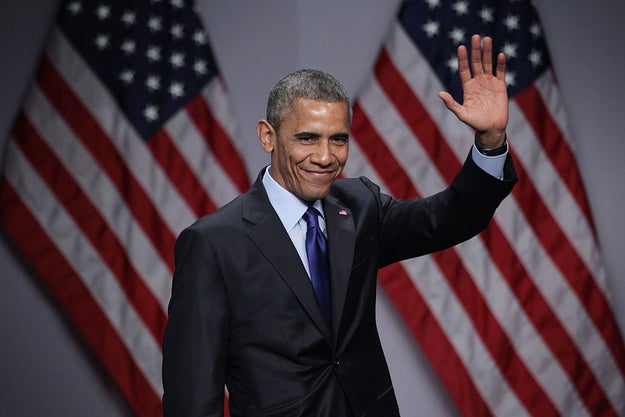 The video, which was first obtained by TMZ, was filmed a couple of days after the infamous 2009 VMAs, whee Kanye rushed the stage after Swift's win. 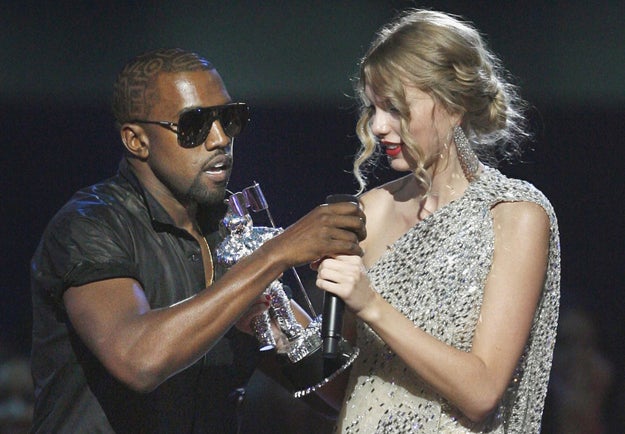 "The young lady seems like a perfectly nice person," Obama said to his interviewer as they were getting prepared to chat. "She's getting her award. What's he doing up there?"

"Why would he do that?" someone asked.

"He never called me to apologize," West said to Charlamagne. 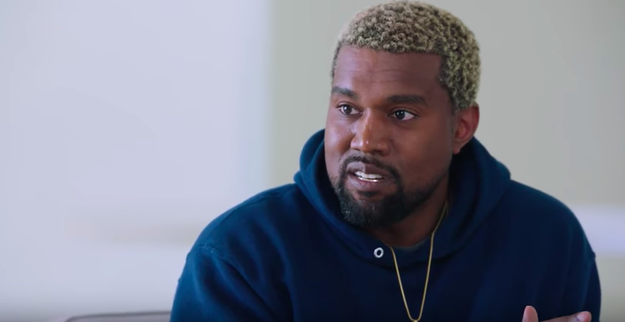 West said he felt the president should've reached to him, as they'd met years before when Obama was gearing up to run for office.

"The same person that sat down with me and my mom I think should’ve communicated to me directly and been like, ‘Yo, 'Ye...you know what it is! I’m in the room—it was just a joke,'" he said.

In 2015, Obama appeared on Jimmy Kimmel Live! and spoke of how he met West and his mother in Chicago when he was still a senator.

"I love is music. He's incredibly creative," Obama said. But he disputed a quote that Kimmel read where West claimed that the president had his phone number.

"I don't think I have his home number," Obama said.

West said that Obama told him that he was his favorite artist, and that he "felt a way" toward the president because he played West's "Touch the Sky" at his inauguration. He said he felt shutout when people like Kendrick Lamar and Jay-Z were invited to the White House, but he wasn't. 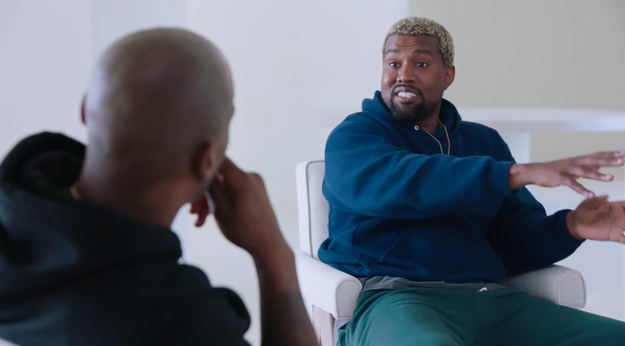 "I ain’t got no problem with these rappers," West said "But you know I’m your favorite."

During the interview West made it clear that he still had warm feelings for Obama. "Nobody’s perfect. I love Obama. I’m sure we’ll hang out, go to Richard Branson’s island, whatever. It’ll be cool," he said.

"I just think we were in a period where, ya know, he had so much stuff to deal with he couldn’t deal with a wildcard like me," West said. "I think that’s too unpredictable, someone that wasn’t being controlled by strategy and thoughts or someone who’s acting on feelings."

"I had a number of things that made me say, just how there’s racist Trump supporters, there’s things where I’m like, well, maybe this could make a difference," West said.

After Charlamagne asked if West thought Obama could just wave a magic wand and fix the city's problems, the rapper took on a more sympathetic tone.

"You know what, it’s not his fault," he said. "You’ve seen that grey hair on that man? You don’t know what that man was dealing with—I mean, you can only imagine, but just it took everything in that man’s spirit and soul not to mention racism every sentence."

"I might be in that situation, where it’s harder for me to explain to the masses why something isn’t happening that they feel the concept of a president should be able to fix. So to Obama I will say that I understand."

Watch the complete interview below. The Obama stuff starts around 54:24.