Ariana Grande Just Opened Up About Her N...Kanye Is Still Pissed At Barack Obama Fo...Put Together A Going Out Look And We'll...Kanye West Has Long Been Primed For Radi...Kanye West Says His Next Album Cover Wil...Kanye West Just Surprised Everyone With...

The album, which will be called Sweetener, will drop this summer.

Ariana Grande, queen of rainbows and singing upside down, recently made a guest appearance on The Tonight Show. 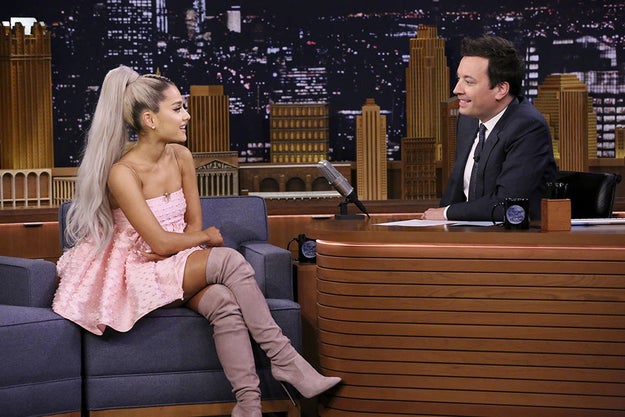 And while doing an interview with Jimmy Fallon, she revealed a ton of details about her upcoming album. Warning: wigs may fly. 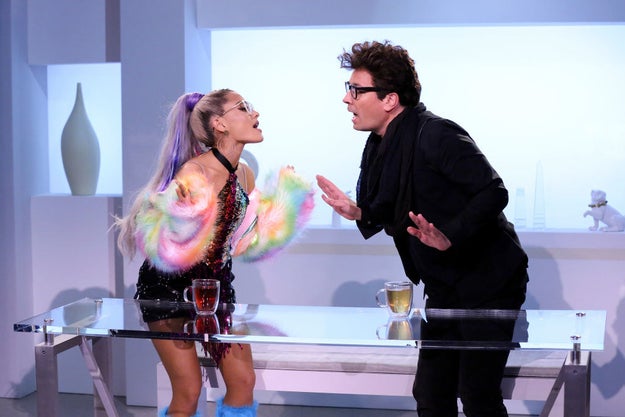 First of all, the album will be called Sweetener. 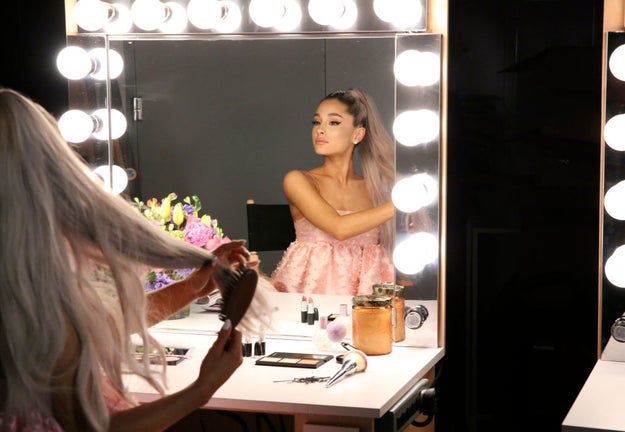 And according to Ariana, it's about "bringing light to a situation or to someone's life ... or sweetening the situation." 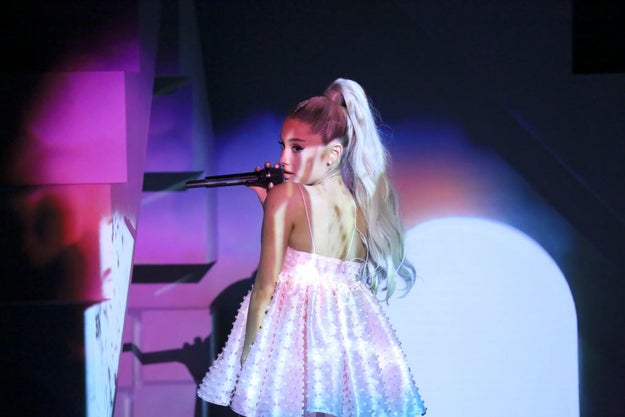 Although she didn't give an exact date, Ariana did reveal that the album is coming in summer. 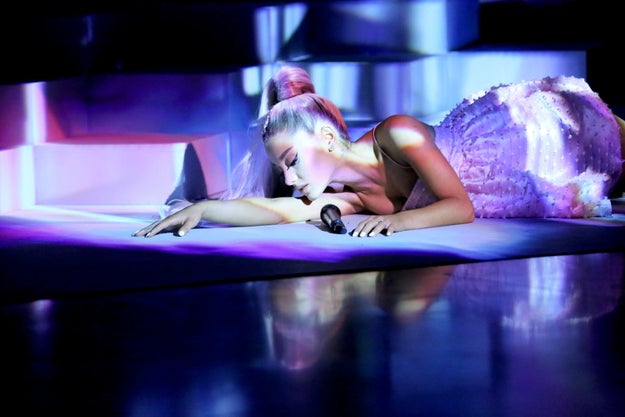 And that she'll be doing "something special" on the 20th of every month in the lead up to her album release, starting with performing at the Billboard Music Awards on 20 May. 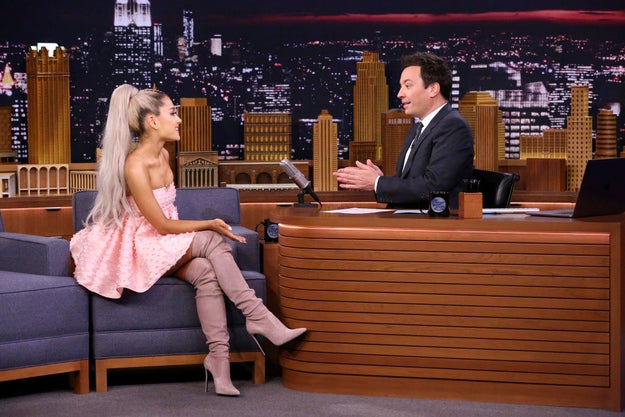 Ariana then let slip that "it's only like, three 20ths until the big thing" which could indicate that the album is due sometime between July and August.

Speaking about "No Tears Left To Cry" Ariana admitted that they hid a track list for the album in the video but that it wasn't in order. 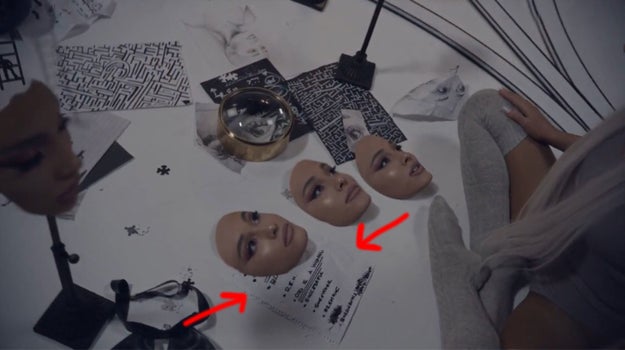 Sweetener will begin with an intro called "Raindrops", which is a snippet of the 1950s song "An Angel Cried".

Ariana explained that it gives her goosebumps because one day she had the idea to use a snippet of "An Angel Cried" for her album, and then later found out that her grandfather's best friend actually co-wrote the song.

And the album will include songs called "R.E.M.", "The Light is Coming", and "God is a Woman". 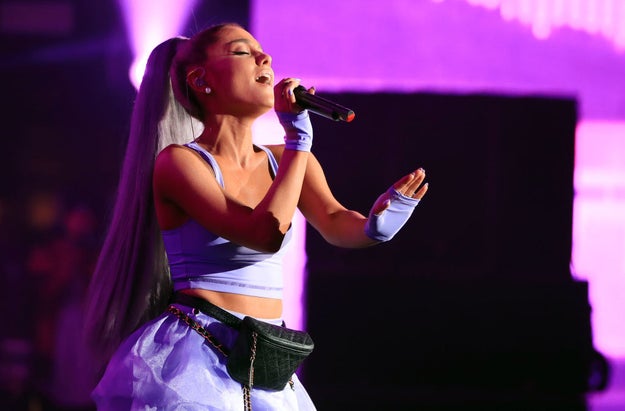 Speaking of which, Ariana's grandmother, lovingly referred to as "Nonna", has heard the whole album and chosen her favourite track.

As the interview came to a close, Jimmy thanked Ariana for her strength following what happened in Manchester the year before. Although she didn't make comment beyond thanking Jimmy for his kinds words, she did appear visibly upset.

You can watch the full interview clip here: