In Ydegirl’s chamber pop, every moment counts. The Danish singer, songwriter, and composer, whose real name is Andrea Novel, deconstructs baroque instrumentation and dreamy alt-rock in spare songs that creak and shift like the natural world—and can also be as cruel. Her self-titled debut album, released earlier this year, plays out like an off-the-grid day trip gone wrong, where dusky light is charged with the hum of crickets and there’s something strange lurking in the reeds.

On a November Zoom call from Berlin, where she’s visiting and hopes to move full-time next year, Ydegirl is thoughtful and easygoing. It doesn’t take too much effort to imagine her becoming fast friends with a stranger at Roses, the pink fuzz-lined Kreuzberg gay bar that’s become her favorite hang in the city. She’s quick to smile when describing the intricate themes of her avant-pop songs, as well as when she pauses our conversation to attend to her overeager aroma diffuser. “Aah!” she giggles, wrestling with the thing as it spews lavender-scented steam. “It was just getting a bit intense.”

The grounding touches help Ydegirl’s rented room feel like a sanctuary, perhaps as a respite from the intensity of her music. “Often I’m full of joy but feel like crying,” she sings in “Zodiac,” amidst the scuttle of clarinets. “'Cause the joy I’m feeling is alone inside me.” Her songs are unpredictable, as if they’re unpicking feelings of unrest in real-time; they range from poetic recitations over lurking soundbeds to careworn laments to misshapen pop with sneaky hooks. “I love classical instruments, but I love singing pop songs,” she says. “I think it's just the best of both worlds: Try and bring it together.”

Ydegirl has no formal music training and learned composition by anecdote, studying YouTube interviews of orchestra members explaining how their instruments work. “The musicians that I've been working with have been very patient with me,” she says, of her work with local session musicians (co-producers  include Nick Weiss of Teengirl Fantasy and Vilhelm Strange from LISS). “I feel like I'm still learning to do a proper score,” she adds. Her unorthodox education perhaps accounts for the strange shapes of recorders, strings, and trombones on Ydegirl, which pair with her sonorous voice and own electronic production to create abstract, imagistic mosaics—a woodwind’s trill might evoke Pagan ritual, horns the lurch of a somersaulting gut. “I feel like every song is a new way into making music, for me,” she says. “When I get too used to something, I try to flip it.”

Novel takes her artist name from a two-thousand-year-old female body discovered in a peat bog in the late 19th century in the Dutch town of Yde. Before her death at the age of 16, the girl had been brutalized, with a stab wound to her chest and a noose wrapped around her neck. Due to the mummifying polymers of swampland, every gory detail was uncannily preserved: Upon coming in contact with flesh, a bog’s peat moss produces sphagnan, a kind of jelly which stops the rot of flesh but extracts its calcium, giving human remains the look of a century egg. Yde Girl, as she was known, became famous, and in the early 2000s, her body was put on display as part of an international touring exhibition titled The Mysterious Bog People.

“I was obsessed with swamps and bog bodies,” Ydegirl says. In 2015 and 2016, she would regularly travel to a peat bog north of Copenhagen at a time when, she said in a letter posted to Instagram earlier this year, “I was feeling very low and didn’t want to live but didn’t want to die either.” She would take personal items along with her—sometimes it was just a candy bar she picked up en route—and put them in the bog as a kind of offering, as ancients poured wine on temple shrines. “I've always been quite fascinated with old stuff,” she says, adding, of the bog, “It’s a portal to another time.” 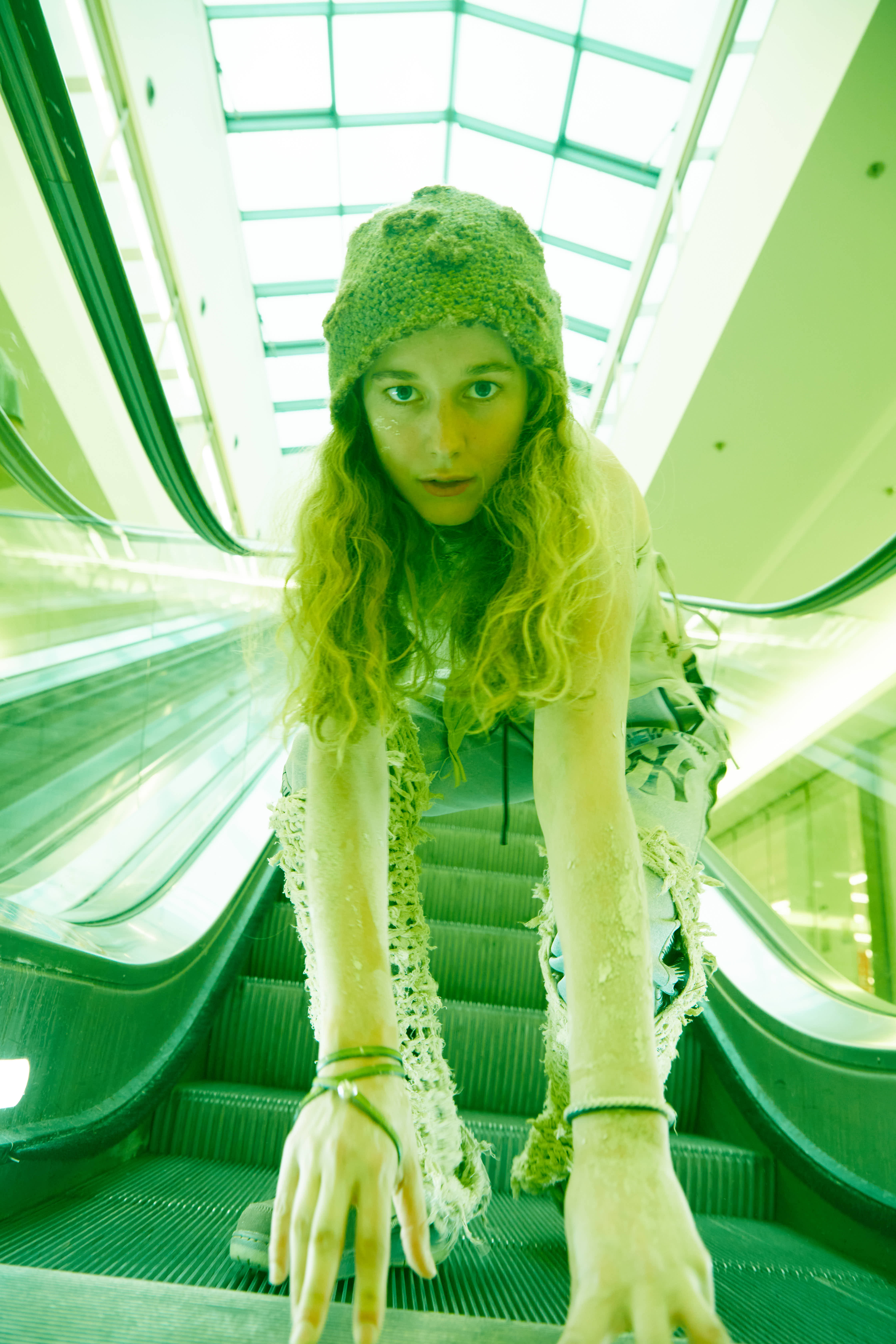 In the album centerpiece “Breezing back and forth between,” Ydegirl meditates on the bog victim’s story as if sewing on a second skin. “Centuries in body,” she sings over a mournful clarinet and rumbling percussion. “Body stuck in a peat bog/ Feelings attack from way back.'' As with much of the album, her pop and classical influences are distilled to their most essential elements: Her voice and the skeleton of a score. “I love the sound of horns, and woodwinds especially,” she says. “[They are] slightly hollow and dry. It’s just very beautiful to me. I think it will always feel strange, which is why I like it.”

She was raised in Denmark and, as a child, spent a lot of time with her grandmother, a fan of classical music who first showed her Disney’s Fantasia. “I probably watched it 100 times as a kid,” she says. She was particularly struck by the clashing dissonance of Stravinsky’s The Rite of Spring, which soundtracks a violent scene where dinosaurs fight. “I was like, What the fuck is this,” she remembers. “I was never introduced to avant-garde and experimental music until I was older. In high school, I got some friends who opened this whole world for me.”

Later she lived in a “fisherman’s cottage” in Copenhagen with some other musicians, who’d set up a small recording space in a shack in the building’s yard. As a teenager, she had made some singer-songwriter music on Garageband, and now she began plugging away on some “really weird” experimental music on a cracked copy of Logic that a friend had installed on her laptop. “I realize now that this cis male community affected me to some extent,” she says. “It was not until I distanced myself from them a little that I started making my own music.”

Encouraged by local experimental artist CTM, she found a new direction for her music and her first women collaborators. She curated a live music night at the local venue Børneteatret, in Copenhagen’s anarchist community Christiania, and began to perform improvisational sets with her friend Xenia Xamanek, mixing vocals and flute over CDJ blends of beats they’d made. “I think I knew that I wanted to make pop music, but it was just a pathway to get there,” Ydegirl says, of her time in Copenhagen’s experimental scene. “For me [my music is] very pop. I know for a lot of people it’s probably not.”

It’s not uncommon for pop musicians to be inspired by nature—Paul and Linda McCartney’s Ram; Taylor Swift—and there is a rich tradition of experimental artists from Crass to Cate Le Bon hunkering down in rural settings to create their music. But Ydegirl’s earthy take on natural themes skewers ideas of nature as an idealized bucolic refuge; hers is an anti-pastoral which uses the earth’s mystifying richness as a way to explore her own trauma.

In her song “Parody of Crime,” among a folky guitar and twittering woodwinds, Ydegirl sings, “I ask myself my times why he’s not behind bars/ Is that ‘cause behind bars he would be beat up all the time/ Is that why?” By the end of the song, she is steely: “Fuck you for making me the issue.” 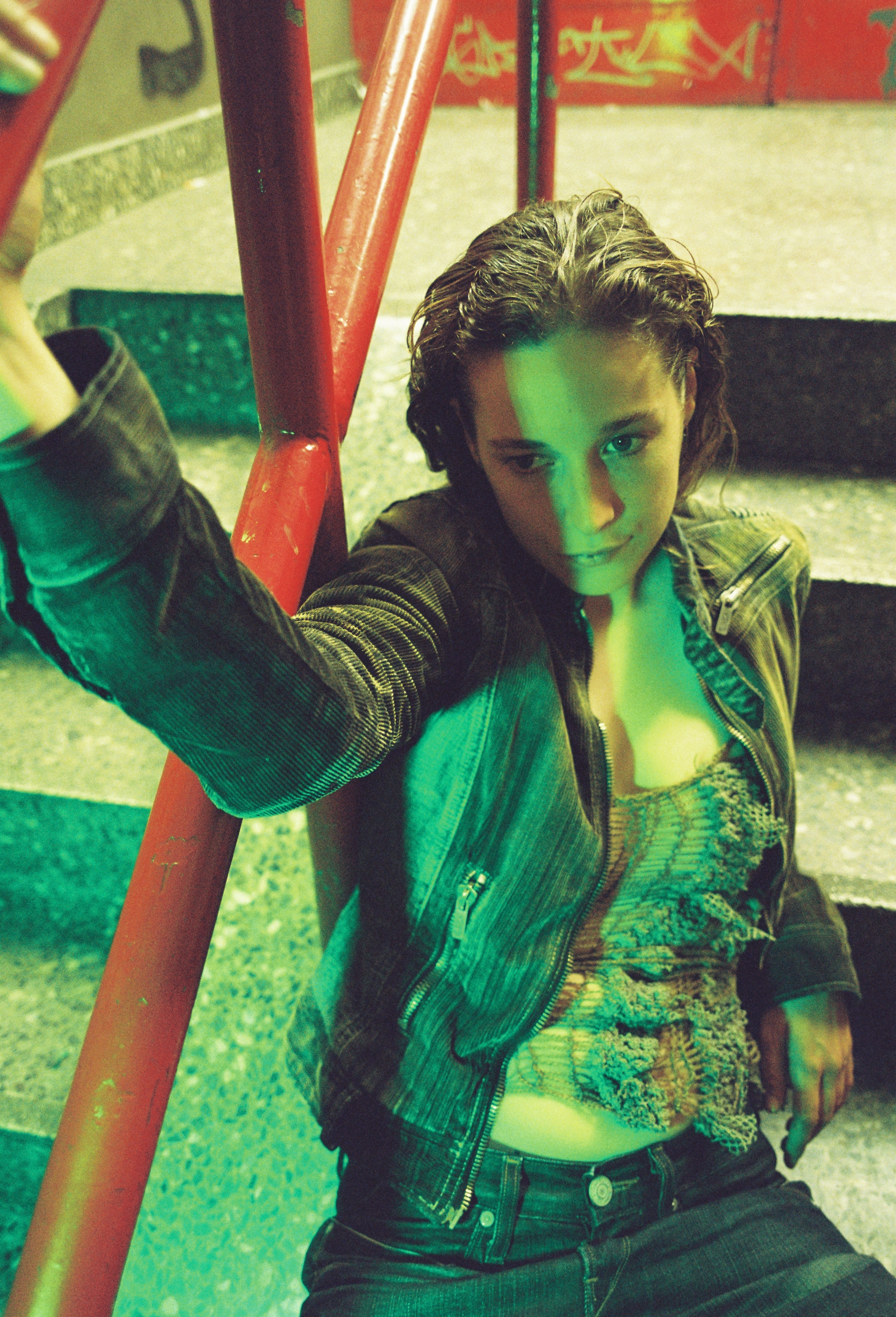 The closing phrase, she says, “comes from this experience of being in contact with the system, and they make you feel like you're the problem." Earlier this year, she shared in a “Letter to Yde” posted on Instagram that she was sexually assaulted as a child, and wrote that she experienced gaslighting from the larger part of her family.

"I’ve gotten help, but the system and society in general is like, ‘Who’s being blamed for what?’” she says. “That's why I'm also interested in the whole story with the swamp and the bog bodies,” she adds. “For me it's quite political and it's quite a parallel to how society still works. There's always somebody being put in the bog. It just changes who this person is. Is it an honor to be put in the bog, or is it a punishment? What does it mean to be put there?"

In self-portraits taken to promote the album, Ydegirl’s clothes are torn and dirty, in reference to the swamps that were a personal and artistic landmark. She poses, smiling with mud on her face, committed to the bog aesthetic. “For me, it’s quite important as a way of dealing with life in general,” she says, “to put thoughts and experiences through filters and then feel like I'm getting something from this, or at least I'm the one narrating it. It feels like taking back some control.” 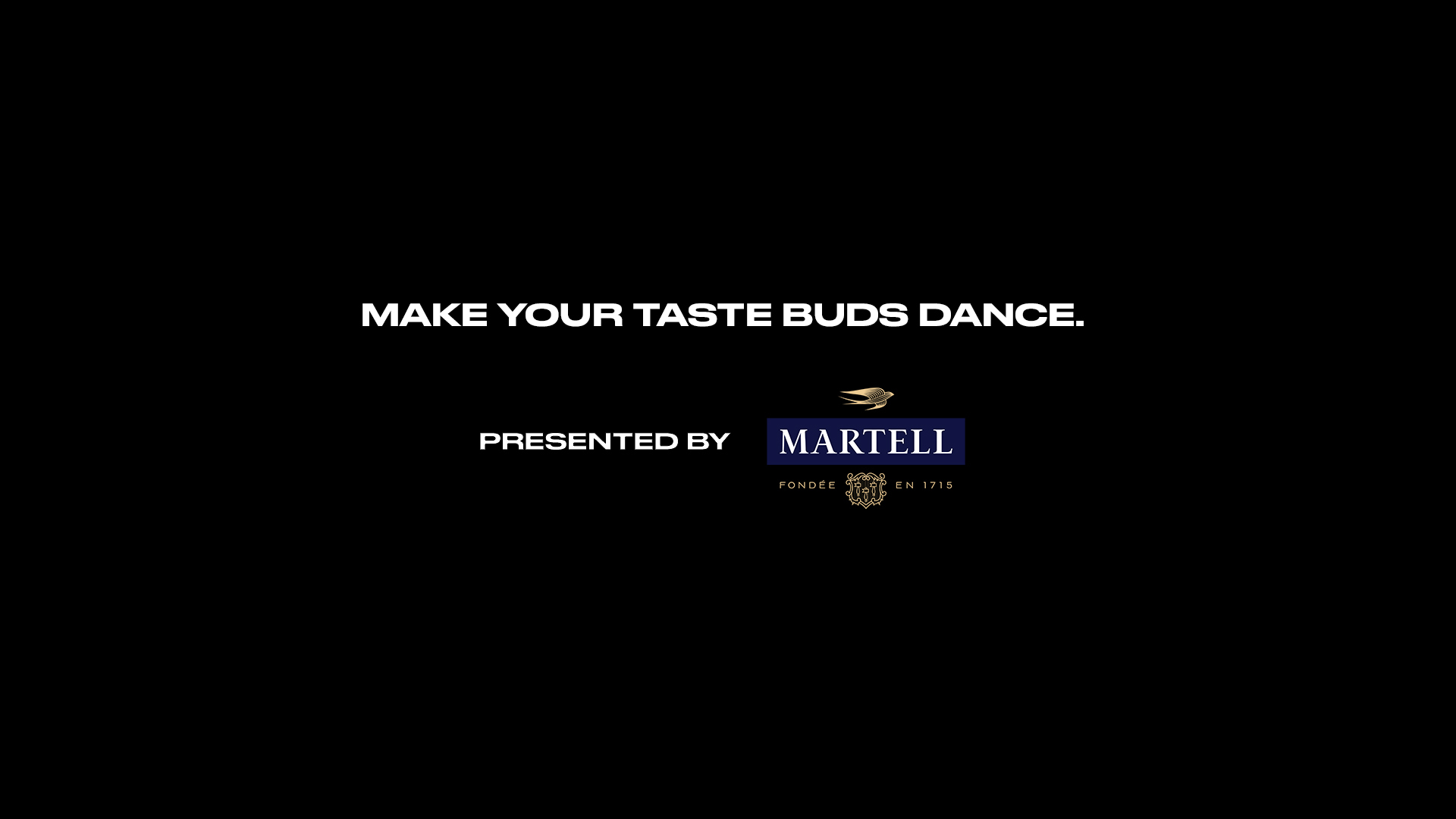