Yellowtechnica Is A Sorcerer of Cinemati...We Had a Lawyer Unpack 50 Cent’s Bizarre...6 Hours With BKtherula, Before Her Fiery...Ozoyo Explores the Mystery of Consciousn...The Homies Bring Louisville’s Flourishin...Fana Hues Is Claiming Her Spot in the Fu...

The Greatest Dance Party in New York Is Back

In 2002, Sadiq Bellamy, Tabu, and Jeff Mendoza started a dance party called Soul Summit in Brooklyn’s Fort Greene Park, playing house music every Sunday all summer. The park is hilly, with a monument to prison ship martyrs at the top. The DJs set up beside it. A small concrete patio serves as the dance floor, but people spill all over the park, some dancing, some picnicking, some smoking, some flirting. You can hear the music throughout the neighborhood. 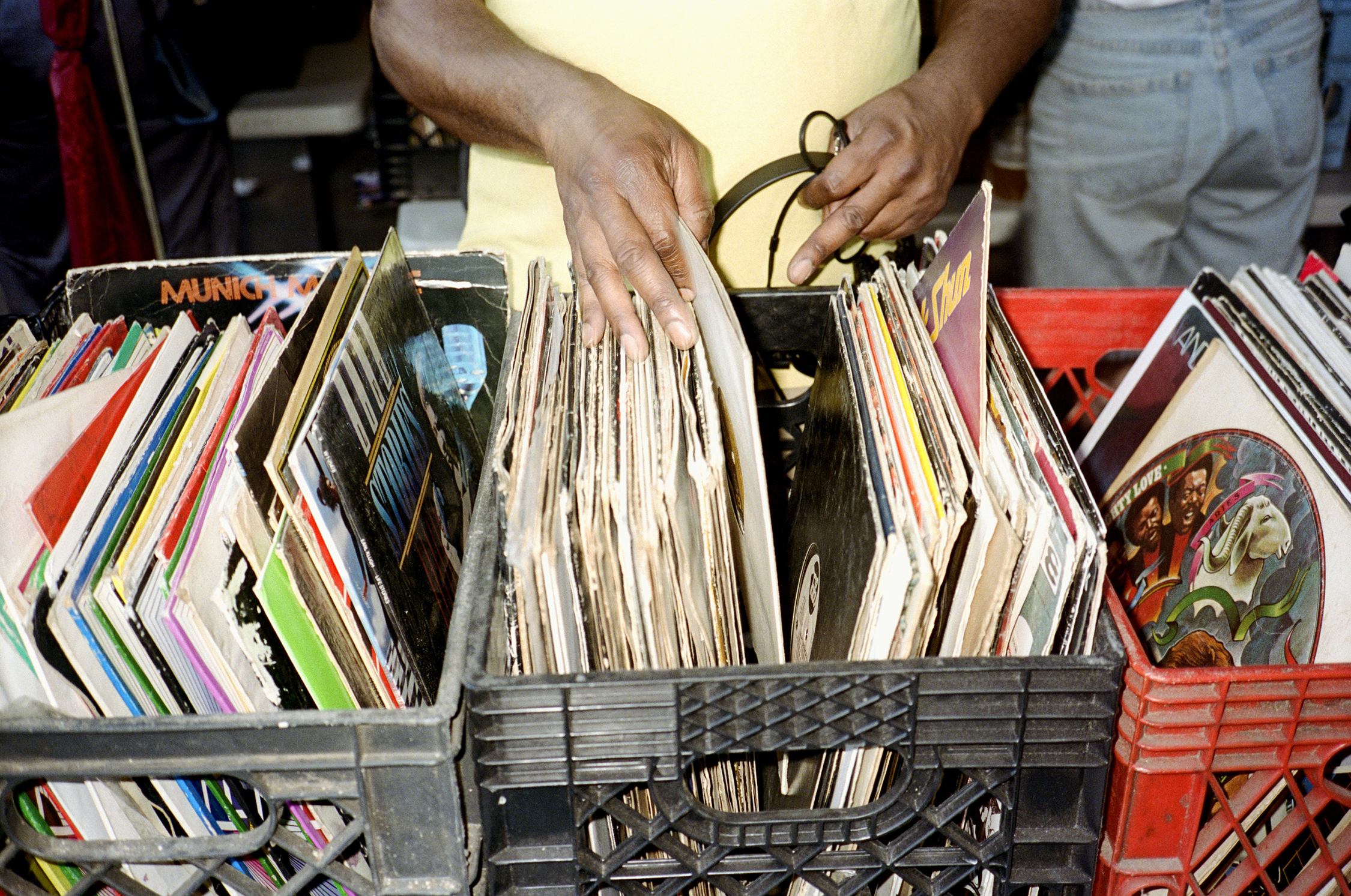 Fort Greene is a historically Black neighborhood. That’s changed during gentrification, and in recent years, Soul Summit went from every weekend to twice a summer. But in the past two decades, the party has retained its core audience of largely Black and queer dancers. That was true when, earlier this month, the party returned after a two-year hiatus due to Covid. Photographer Kadar R. Small captured the scene for VICE. It was his first time attending. “It did not disappoint,” he said.

“It felt like a huge family reunion,” Small says. “I saw so many familiar faces I hadn't seen since the pandemic and started a lot of new friendships that day. Walking through the crowd, you saw so many BIPOC enjoying the atmosphere and each other. It was stunning!” 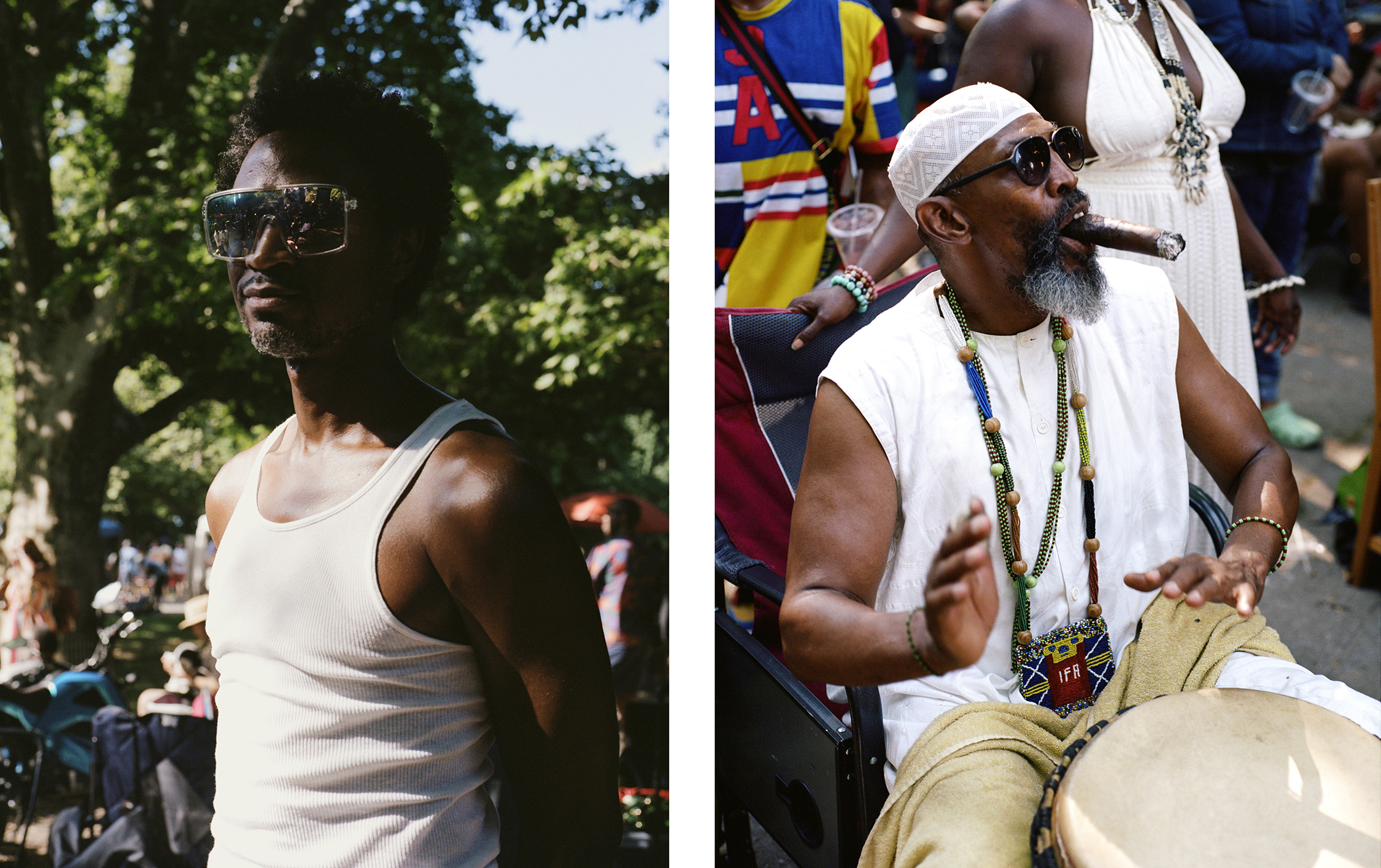 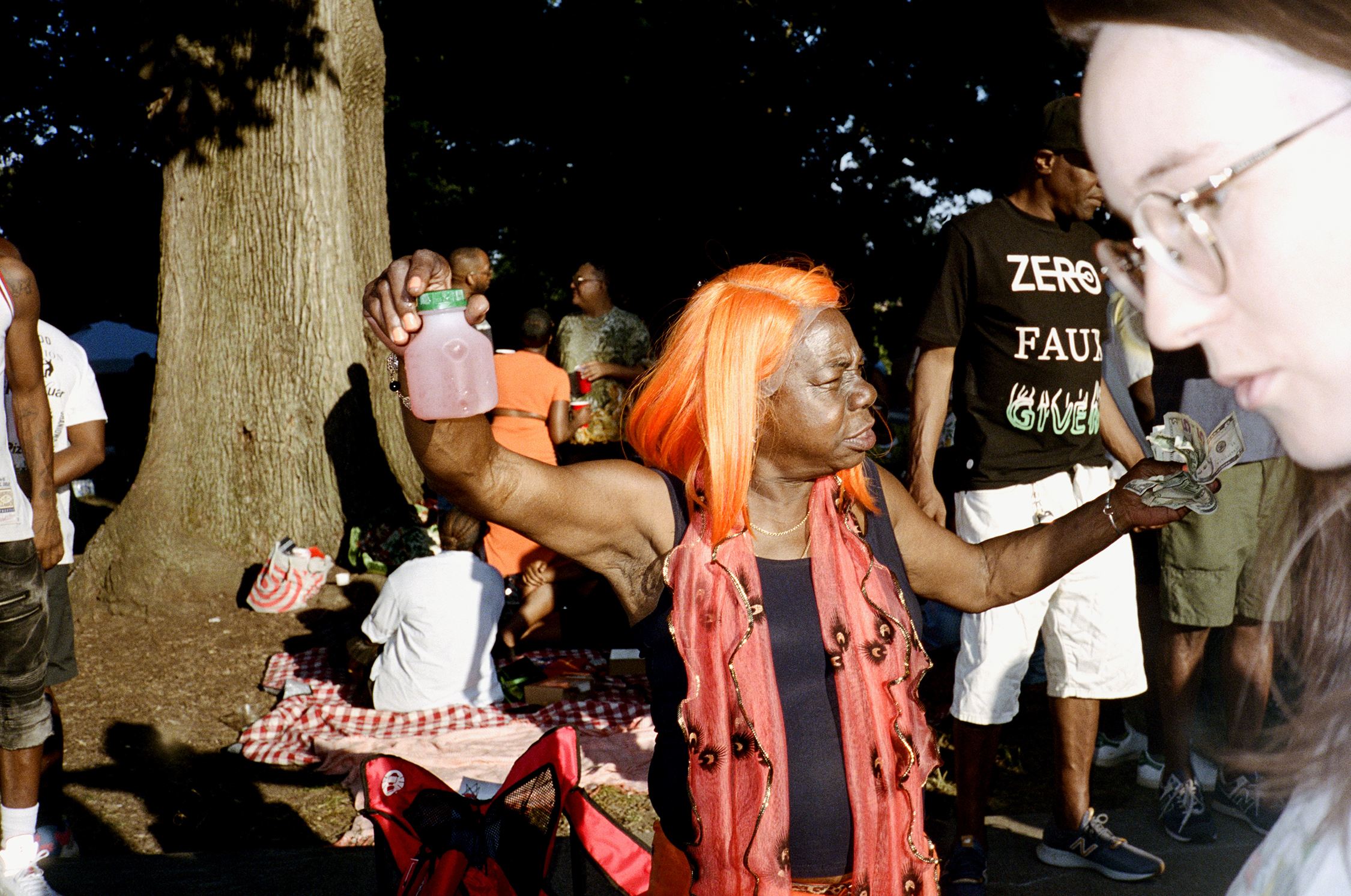 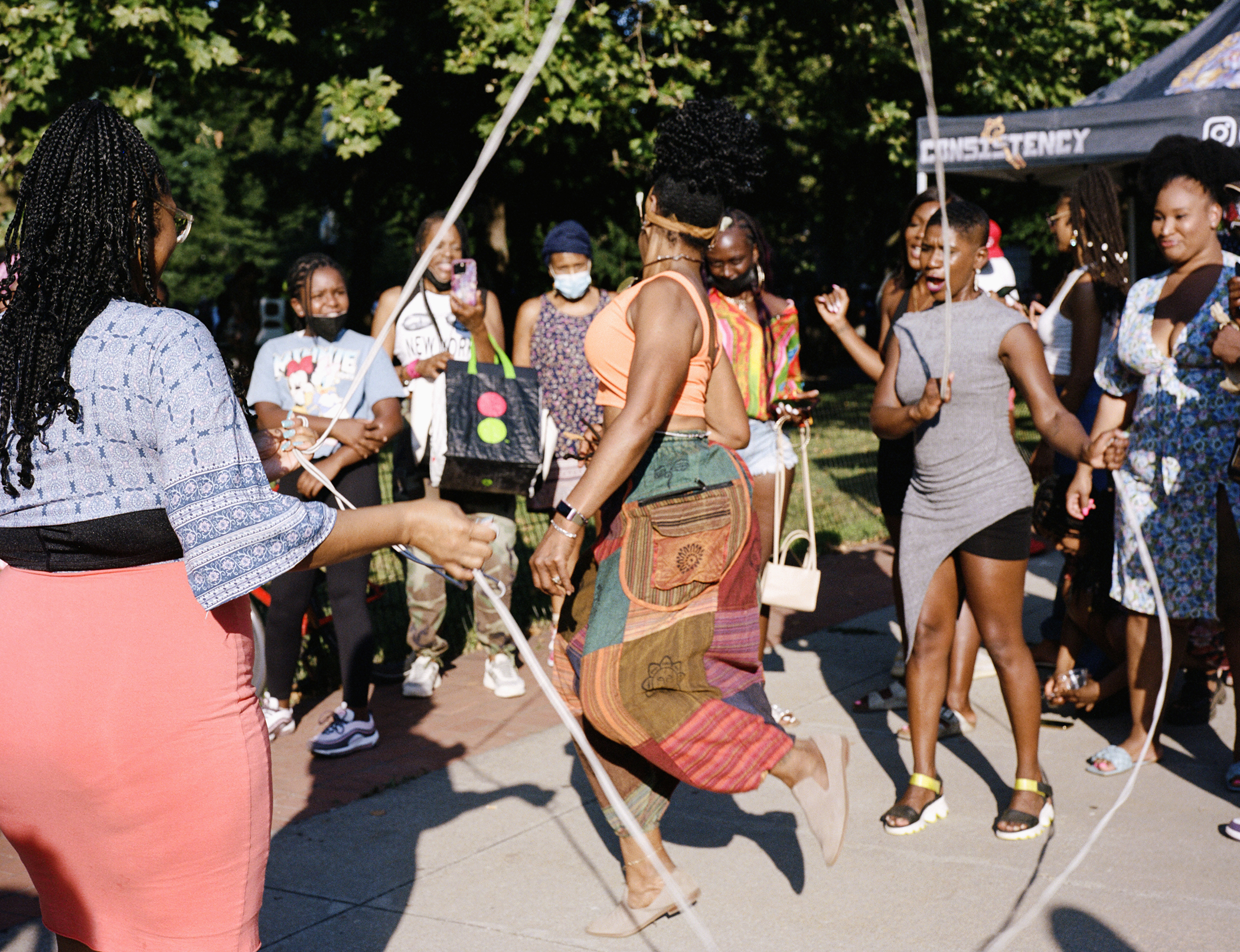 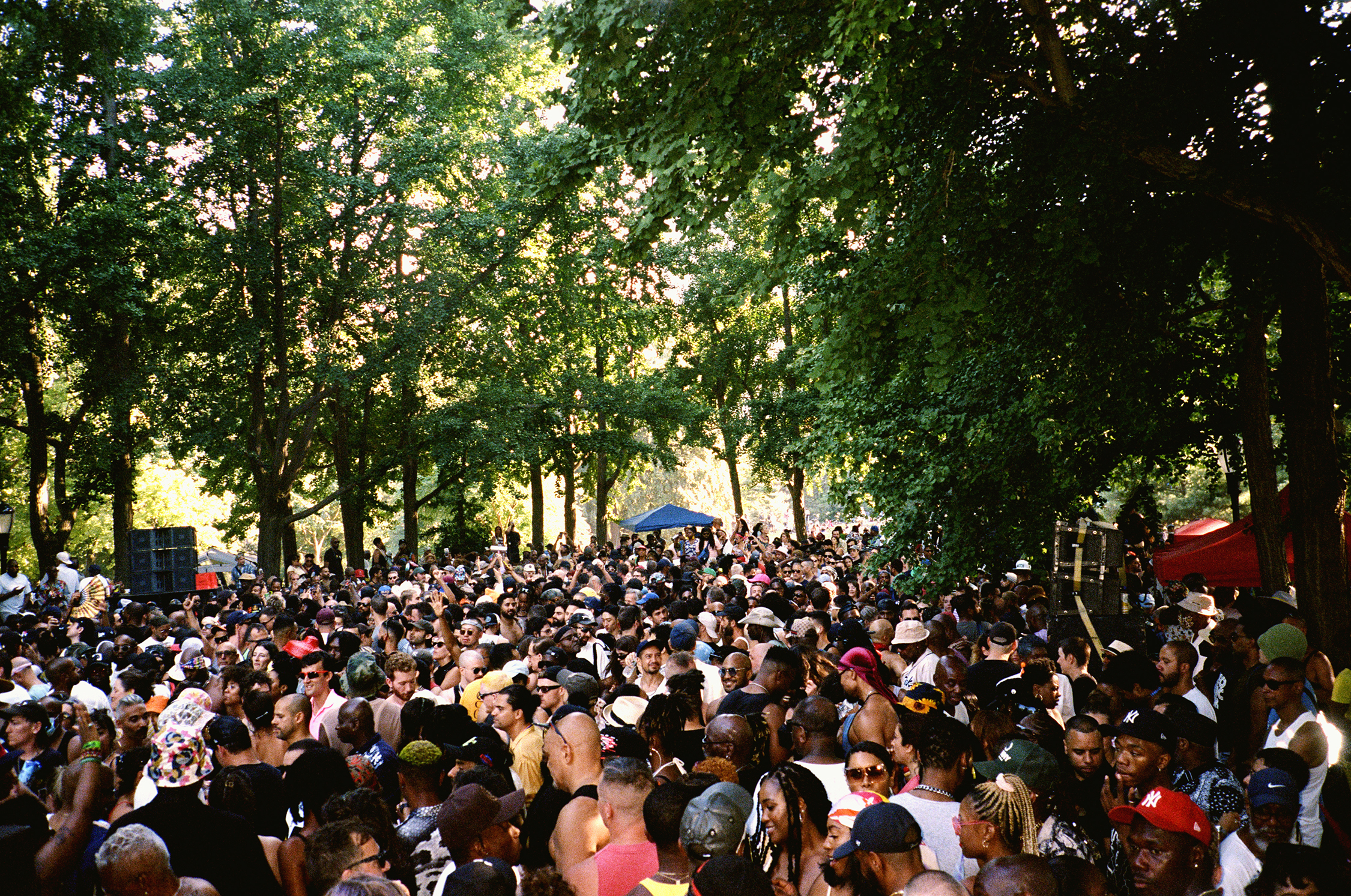 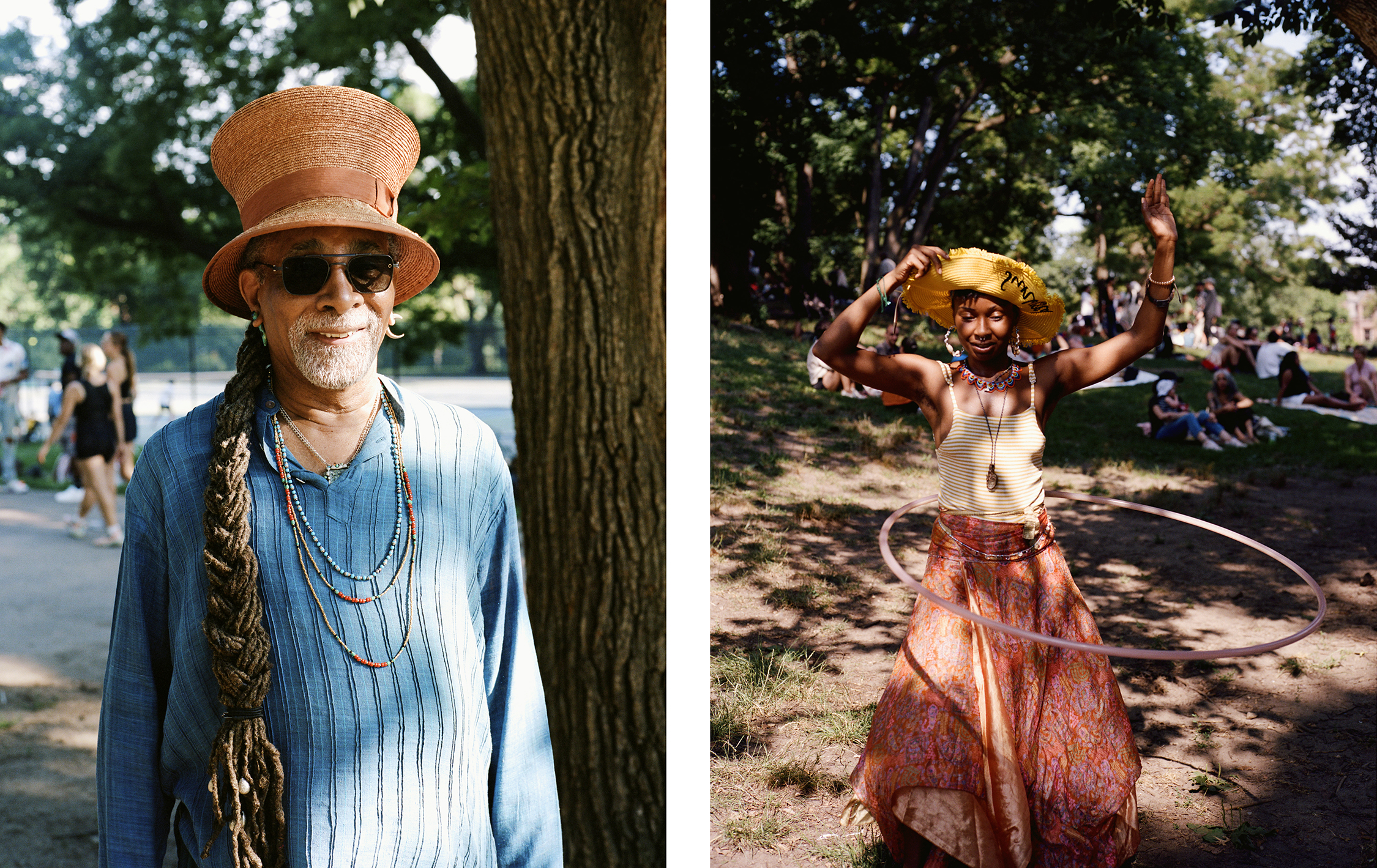 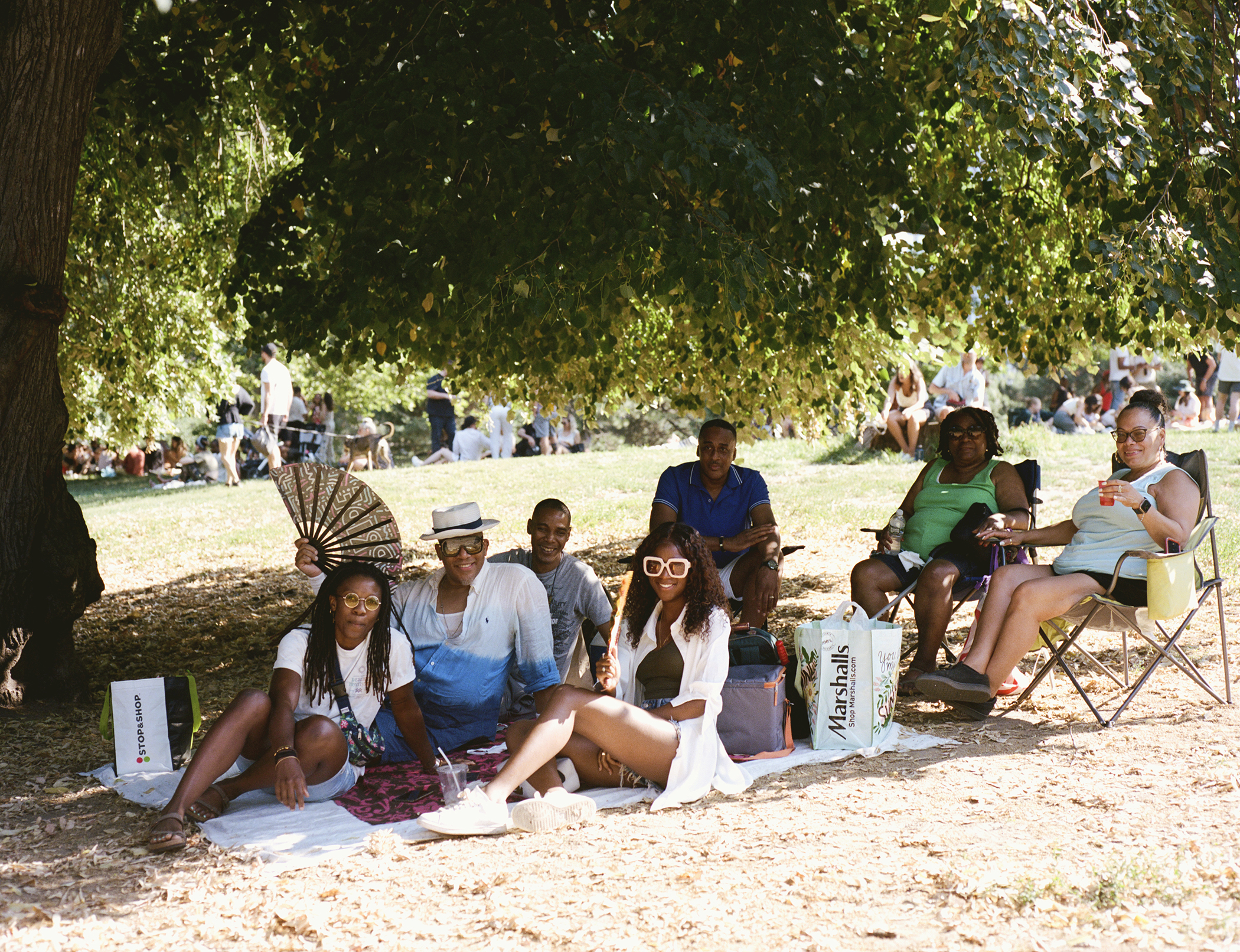 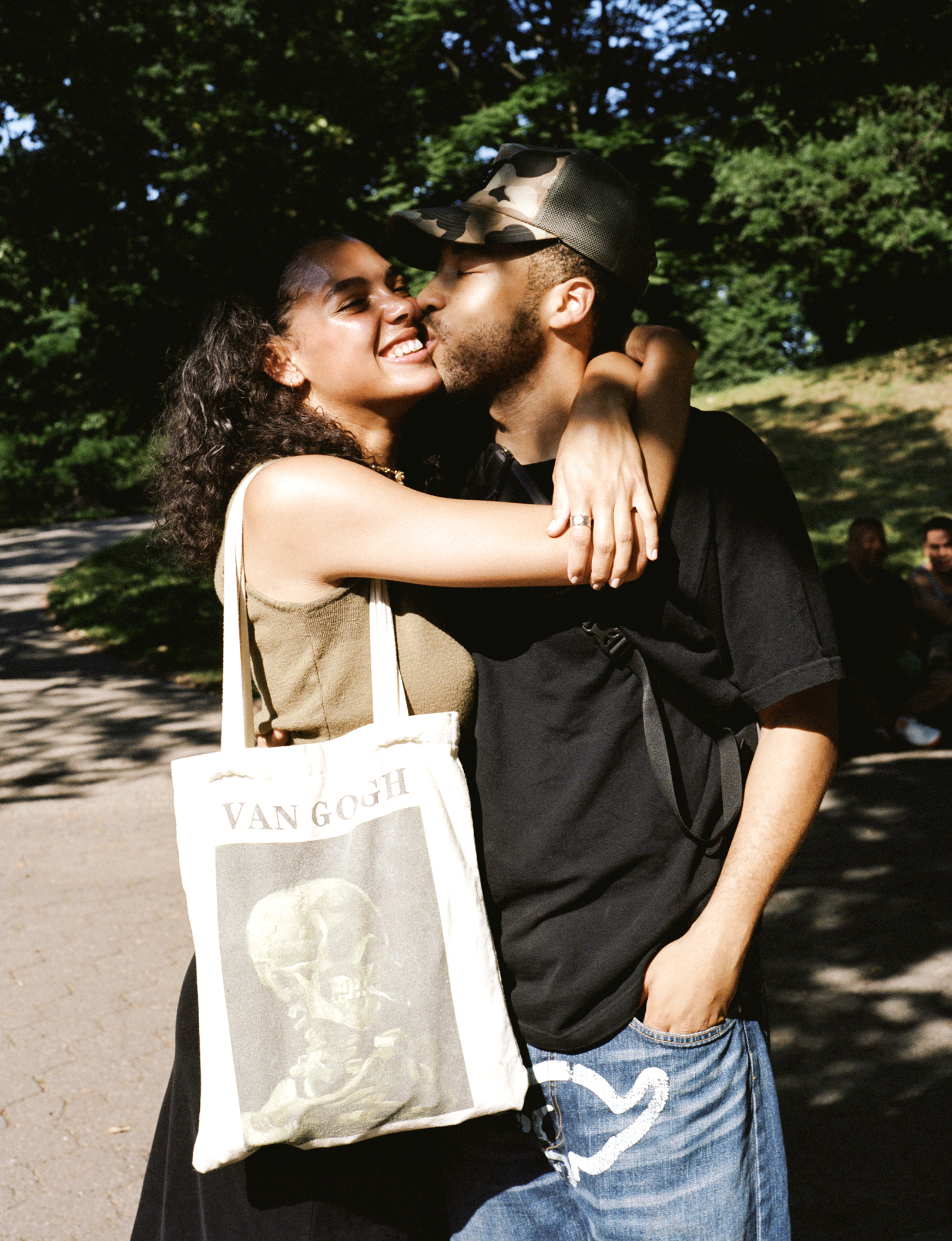 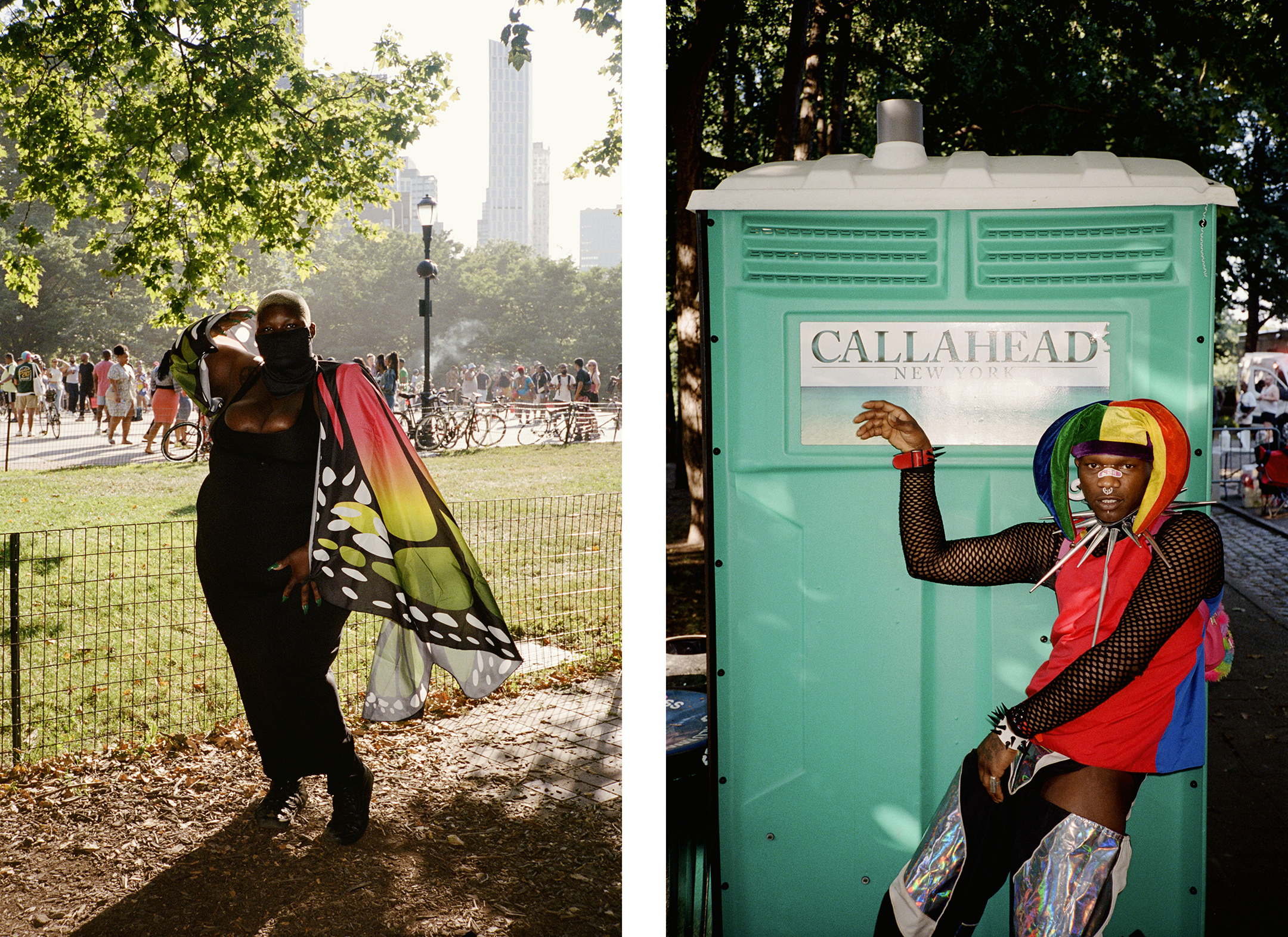 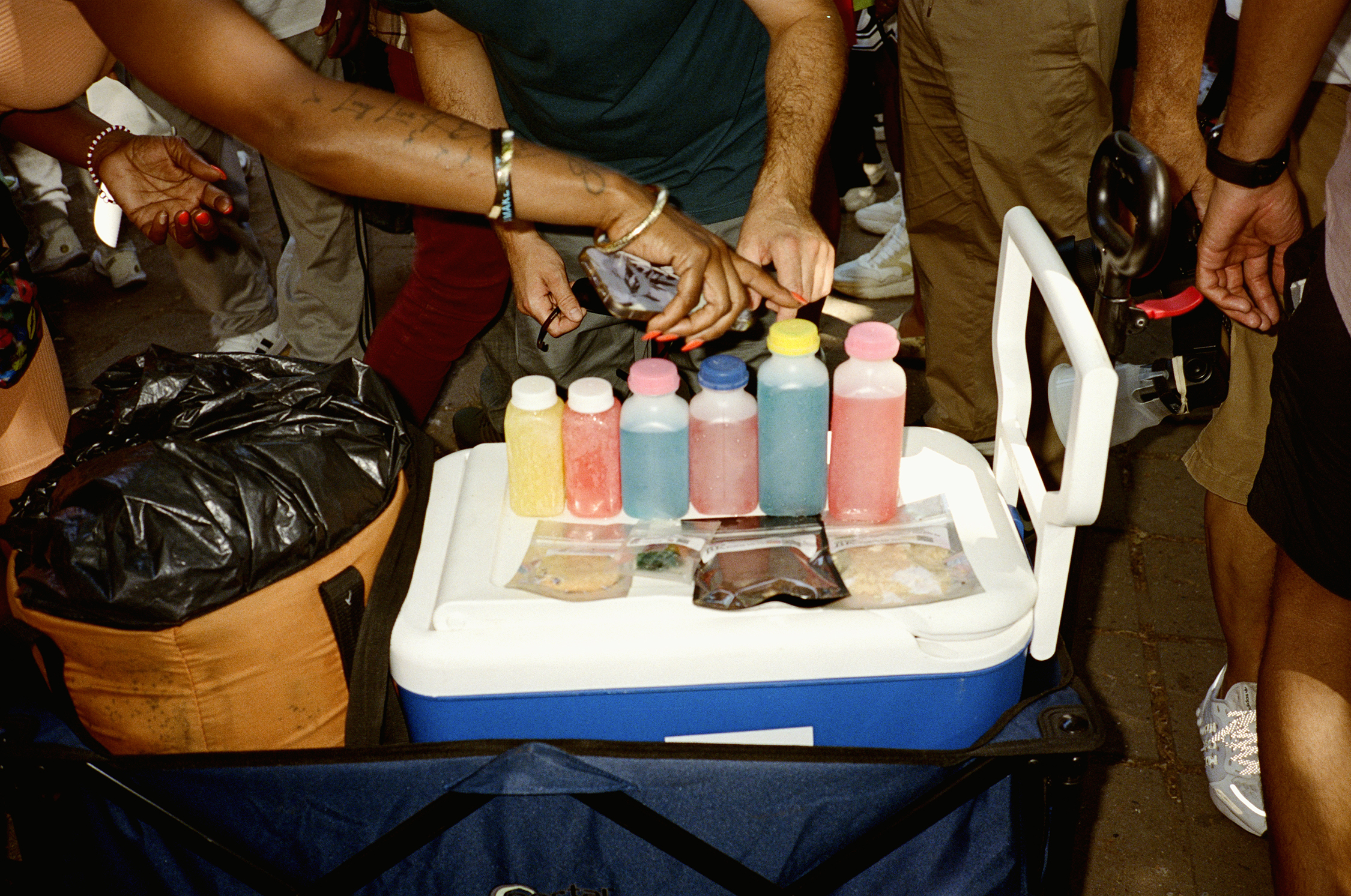 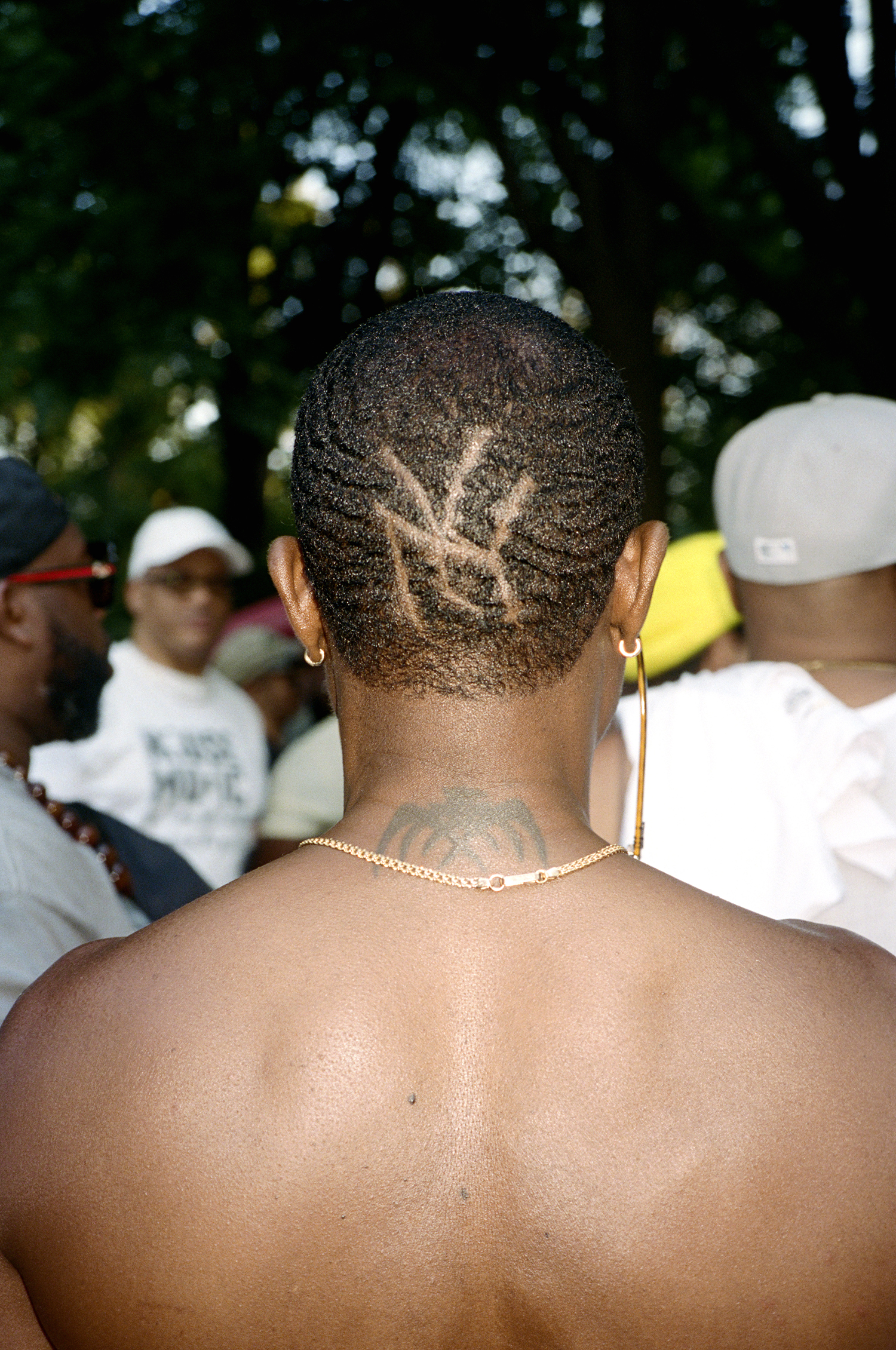 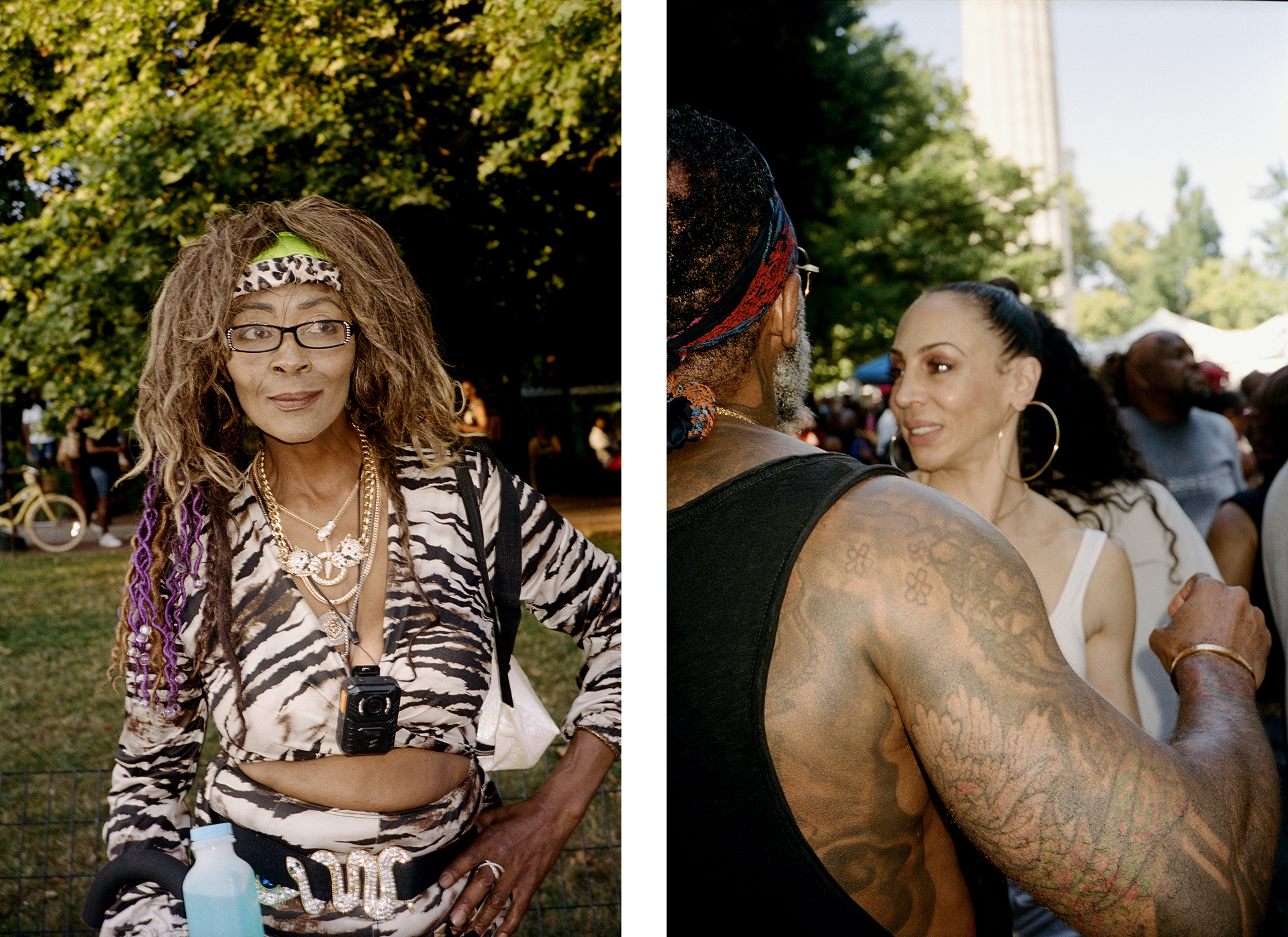 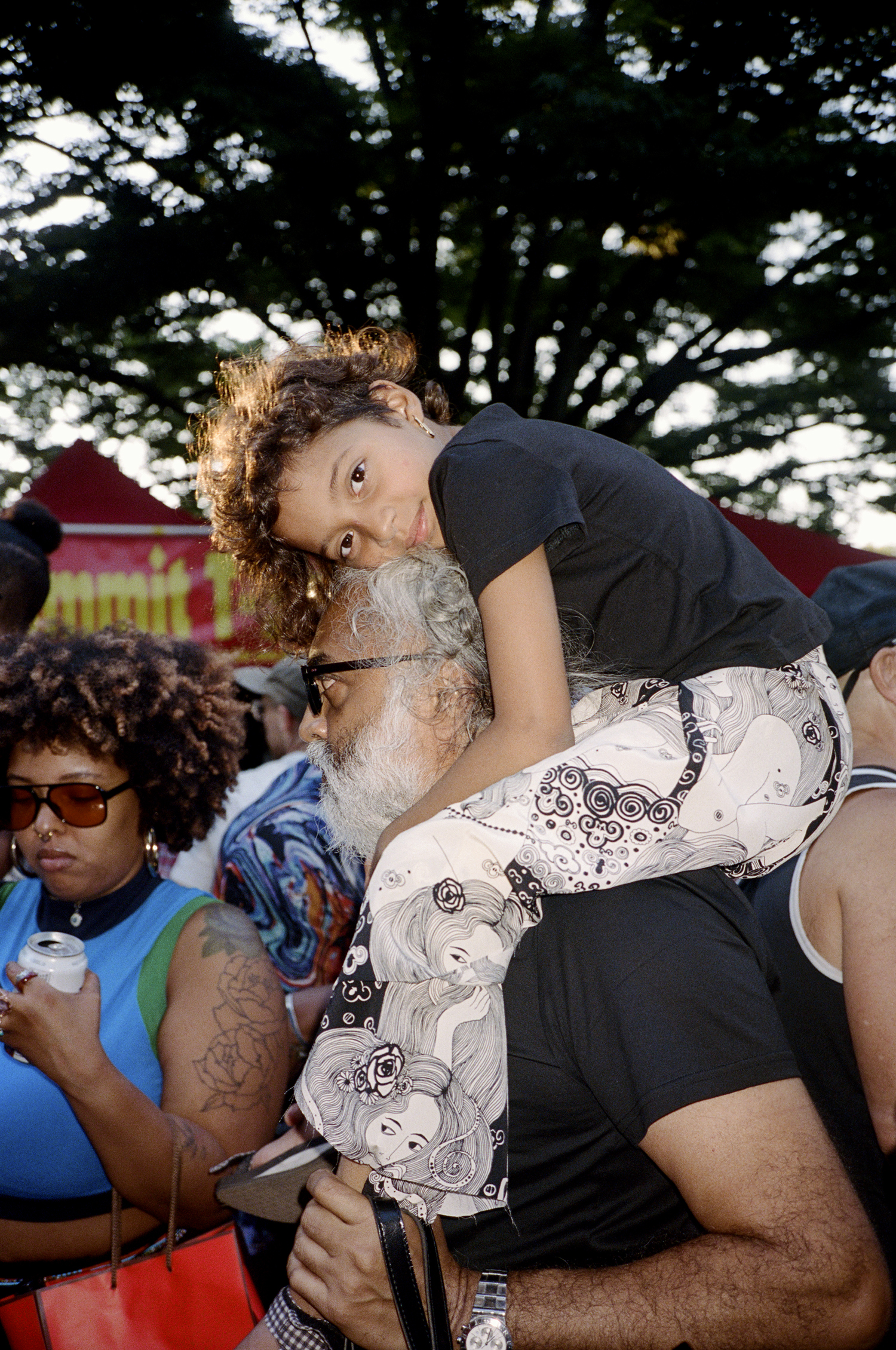 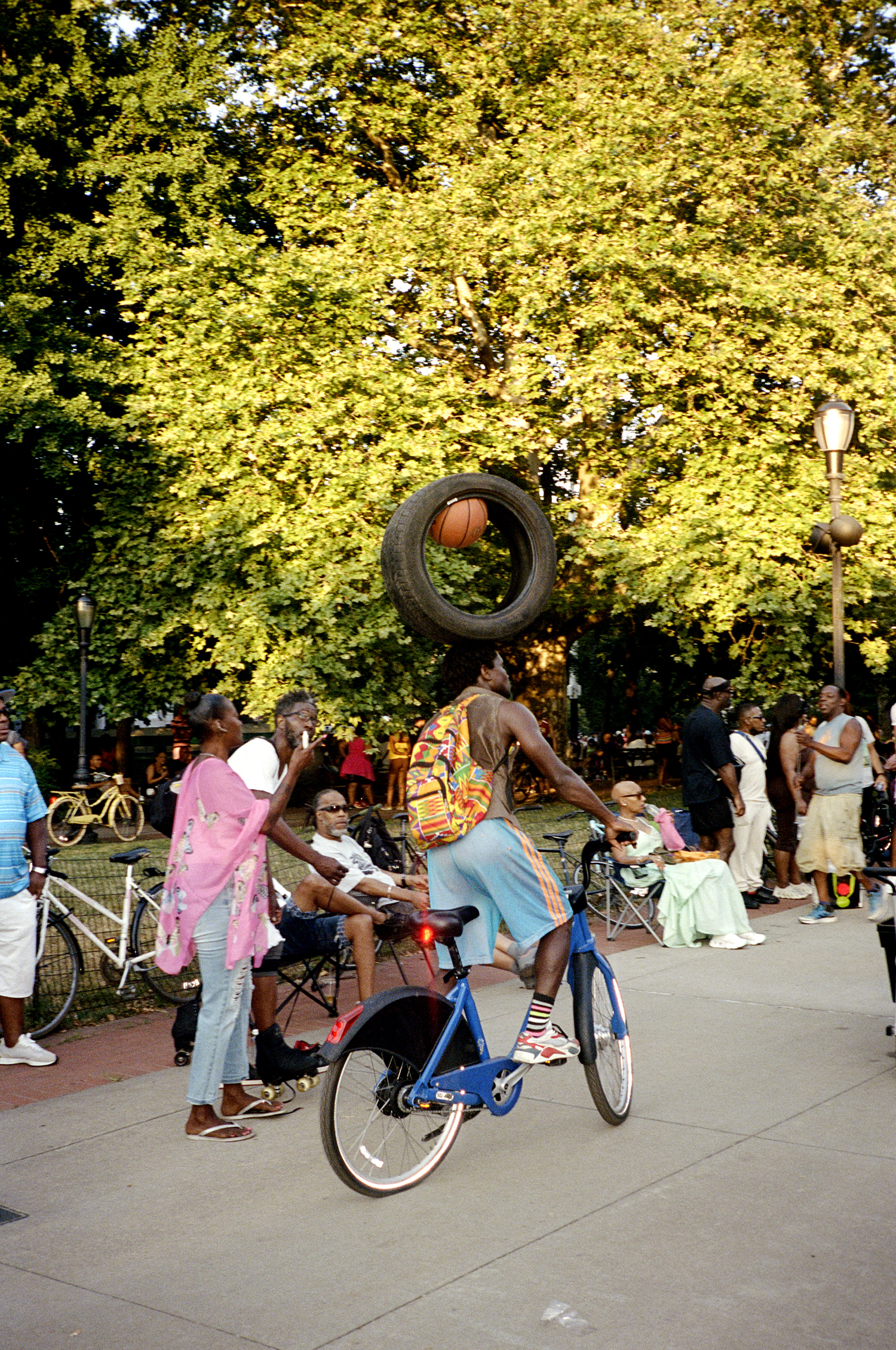 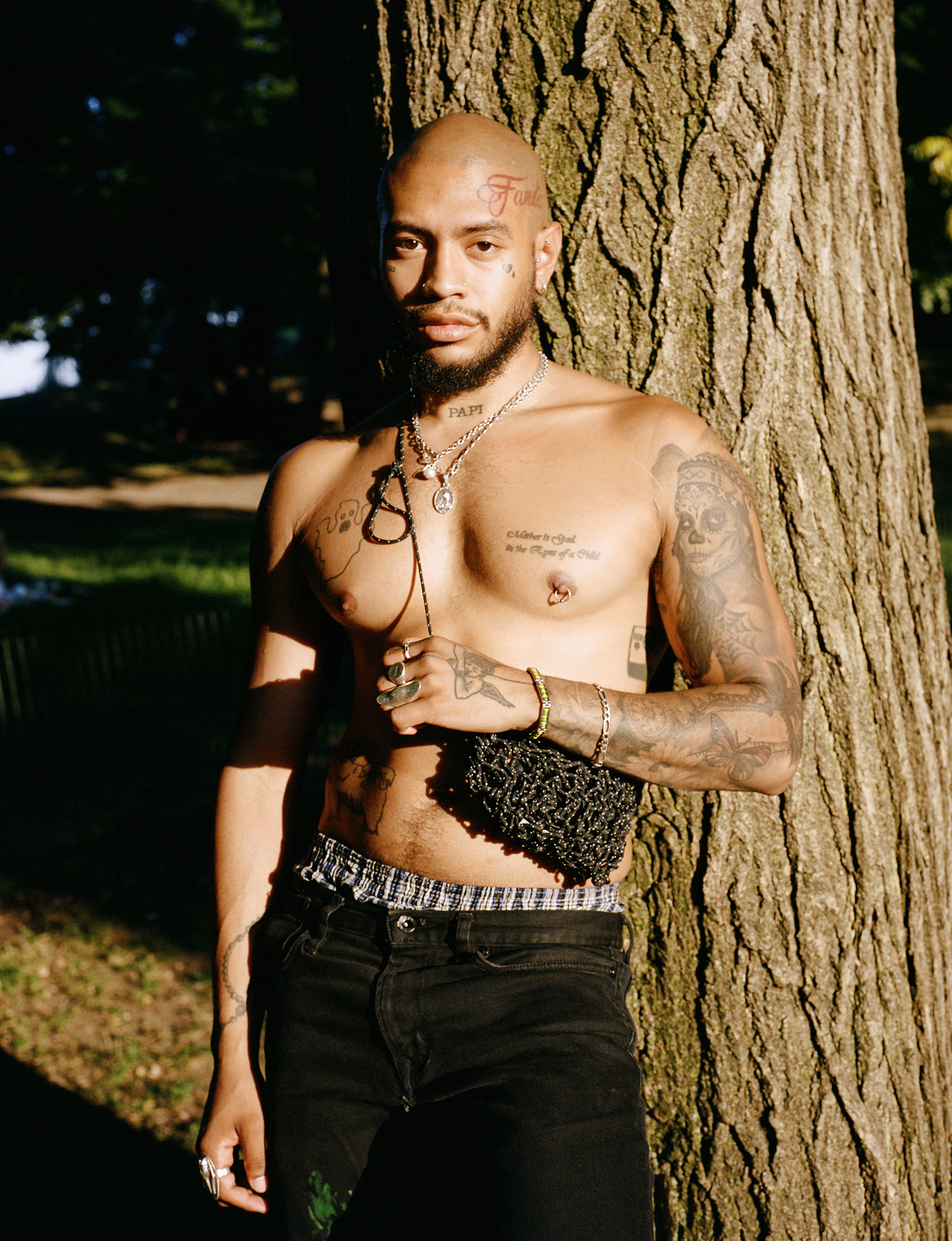 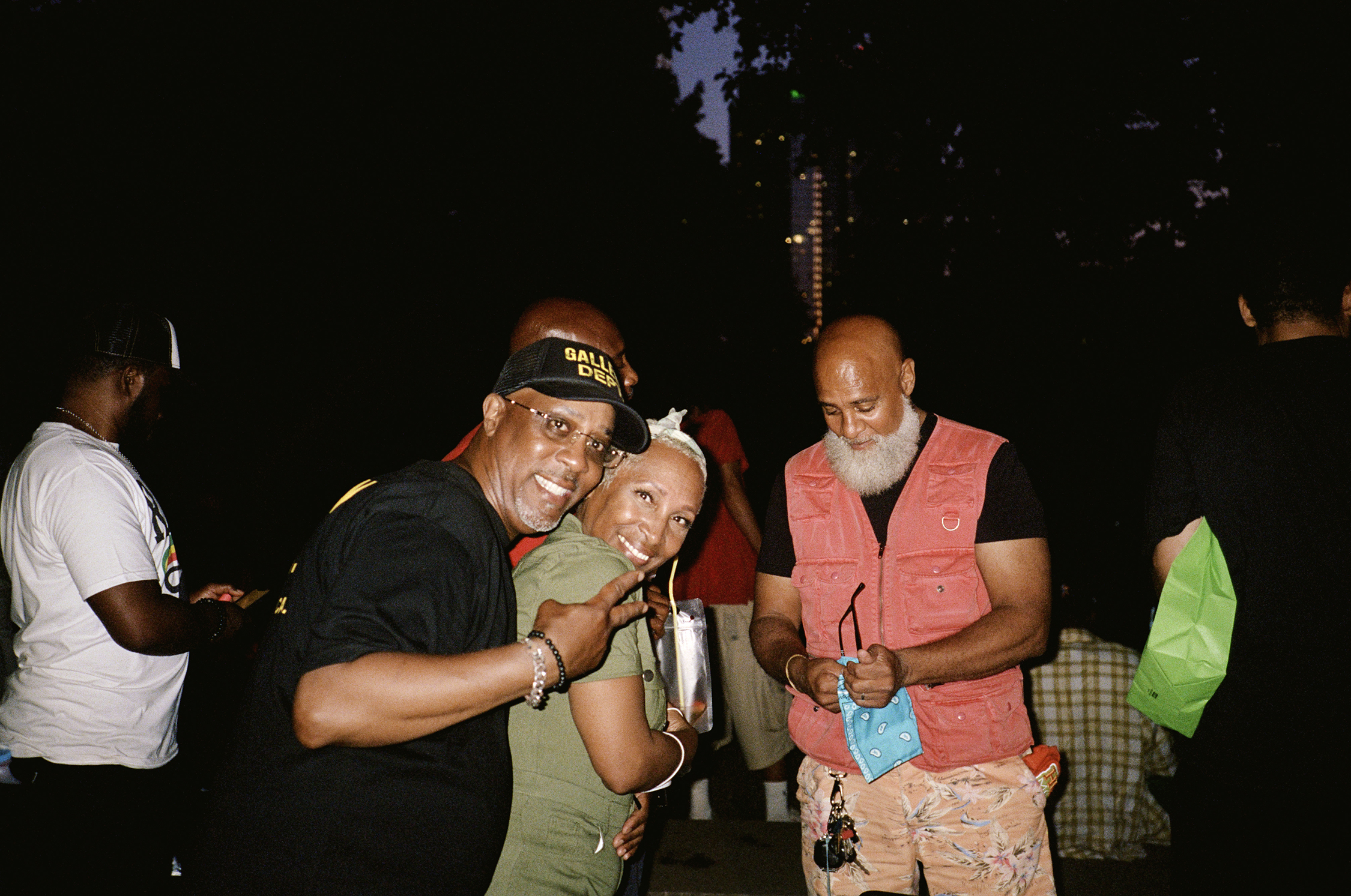 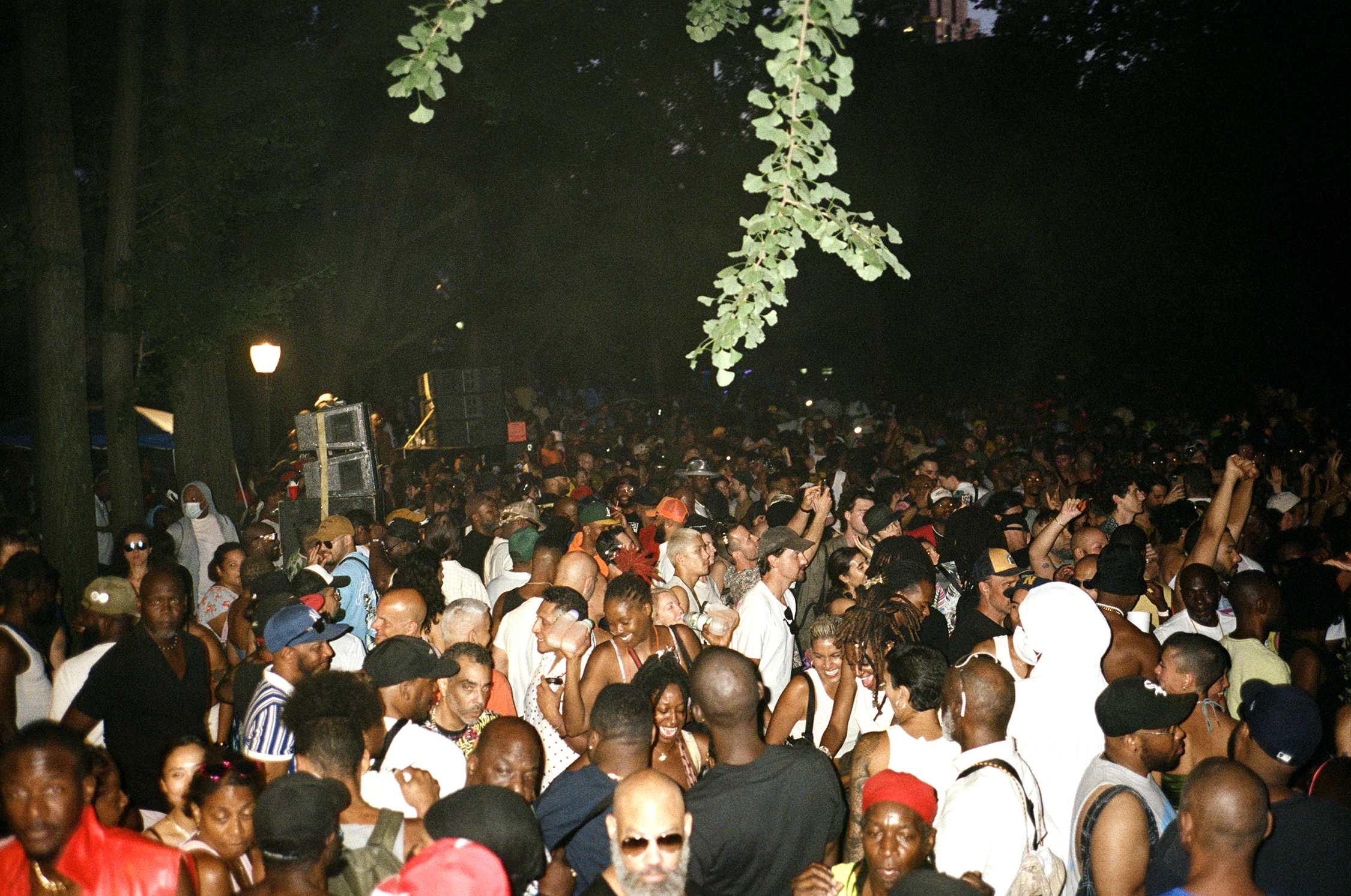 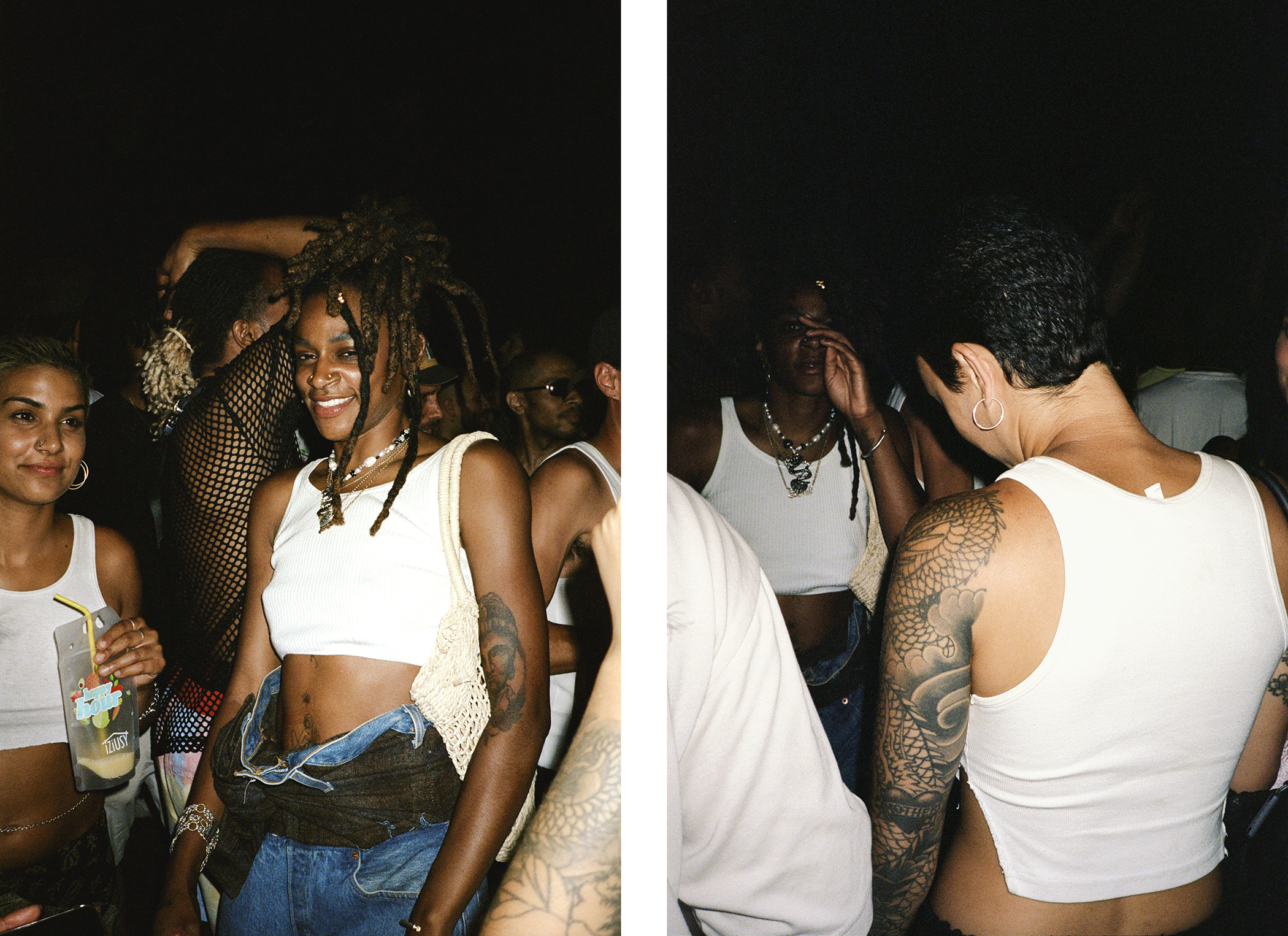 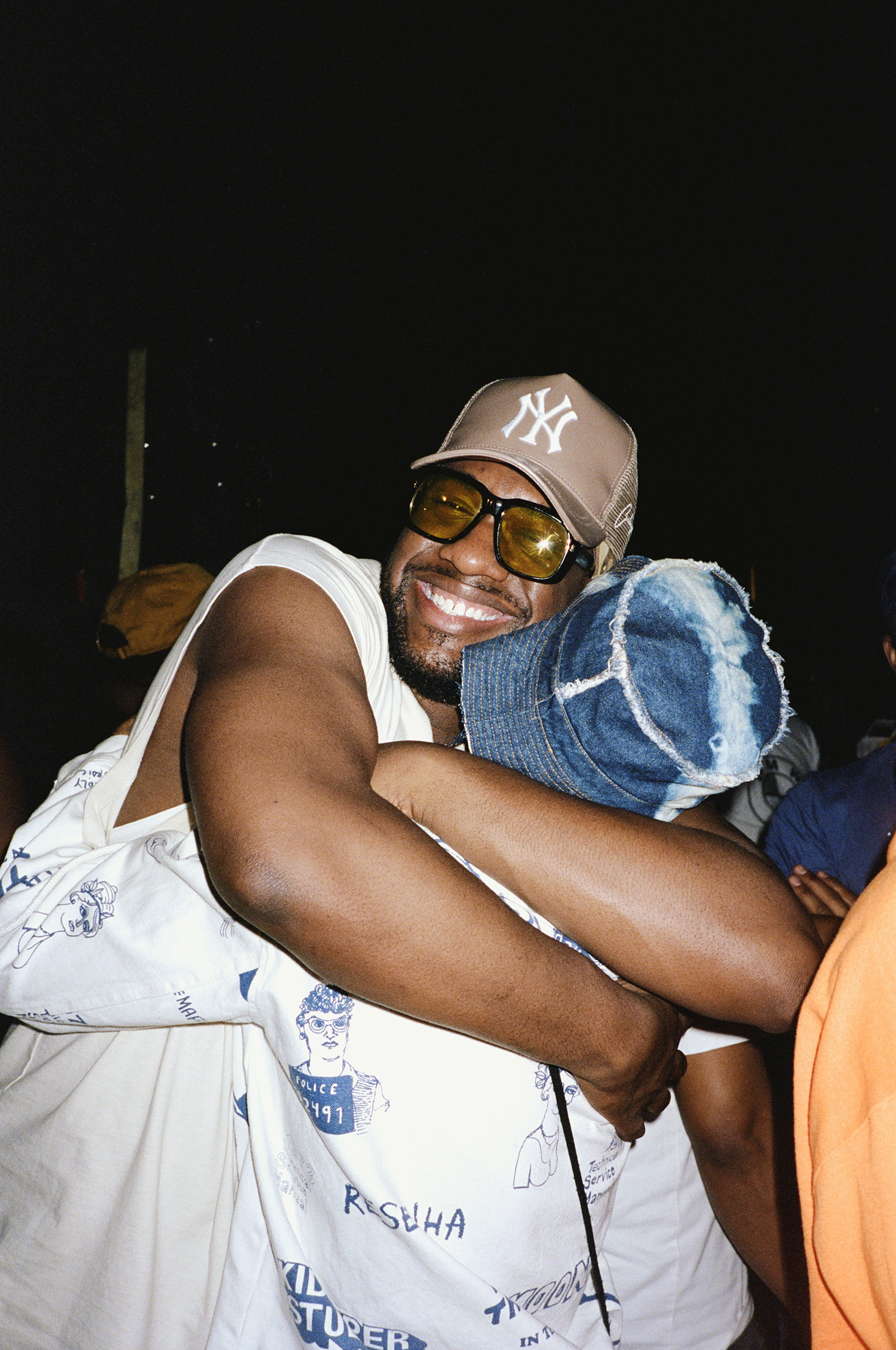