The Aural Landscape of Yeek Encapsulates Bits of Florida, Jersey, and Cali

The last thing Yeek had to do before releasing his new record, Valencia, was land on an album cover. He already had the theme. The musician’s new songs mainly touched on community and family and his Florida roots.

And then, at once, it clicked.

Just months before Yeek had finished production, his mother told him—much to his joy and surprise—that he had a half-sister he had never met. Awestruck, he eventually visited her at her home, and she snapped a photo of him jumping and flipping on a trampoline in the backyard. That was his answer. He and his creative team took that picture and manipulated it: Yeek appears to be glowing and falling from a house on the westside of Los Angeles. There, they had shot accompanying videos for Valencia and hosted several live performances. In the end, the image combined his familial bonds explicitly with his creative process. Yeek’s perspectives might shift, but he is constantly moving forward, always with ties to his history.

“It was serendipitous,” Yeek says. “The cover, somehow, tells the whole story.”

That story has been more than a decade in the making, as Yeek—born Sebastian Carandang—has set out to redefine what pop music is and should be. Valencia, which arrived in March 2021, is the next step for an artist who has flown relatively under the radar, patiently awaiting a big break. Accompanied by a short film, h.a.w.a.i.i., the record builds off Yeek’s lo-fi, indie rock-esque sound as he experiments with synths, stretches out his vocal range, and introduces even more visual elements into this portfolio.

“Once the album was done, I was, like, these are the things that I do want to attach to the project,” he says. “Visuals, the whole thing. I wanted it to be an entire experience.”

Yeek summons a unique atmosphere, what one writer explained as “a daydream,” a person who “moves in our world” and “floats above it, suspended in a kind of unreality where is the ultimate observer: both anchored to experience, yet cast adrift in galaxies of his own creation.” (Yeek is currently in London, wrapping up a mini-tour that has already brought him through major U.S. cities like New York and LA.)

A Filipino-American born in New Jersey and raised mostly on South Florida’s west coast, Yeek spent most of his 20s in Los Angeles, where he has toyed around with different sounds and styles, moods and narratives. Miami has had a kind of renaissance lately, a reputation for pumping out new stars seemingly every year, but the scene on the opposite coast, near Fort Myers, hasn’t been slacking either. Though Yeek, 31, acknowledged that he lived each decade of his life in a different place—Jersey, then South Florida, and finally Cali—he seems to come from that Sunshine State scene. Still, he has looked both back and forward; he has drawn inspiration from all the subcultures he’s inhabited and the diverse musical genres he’s heard along the way. 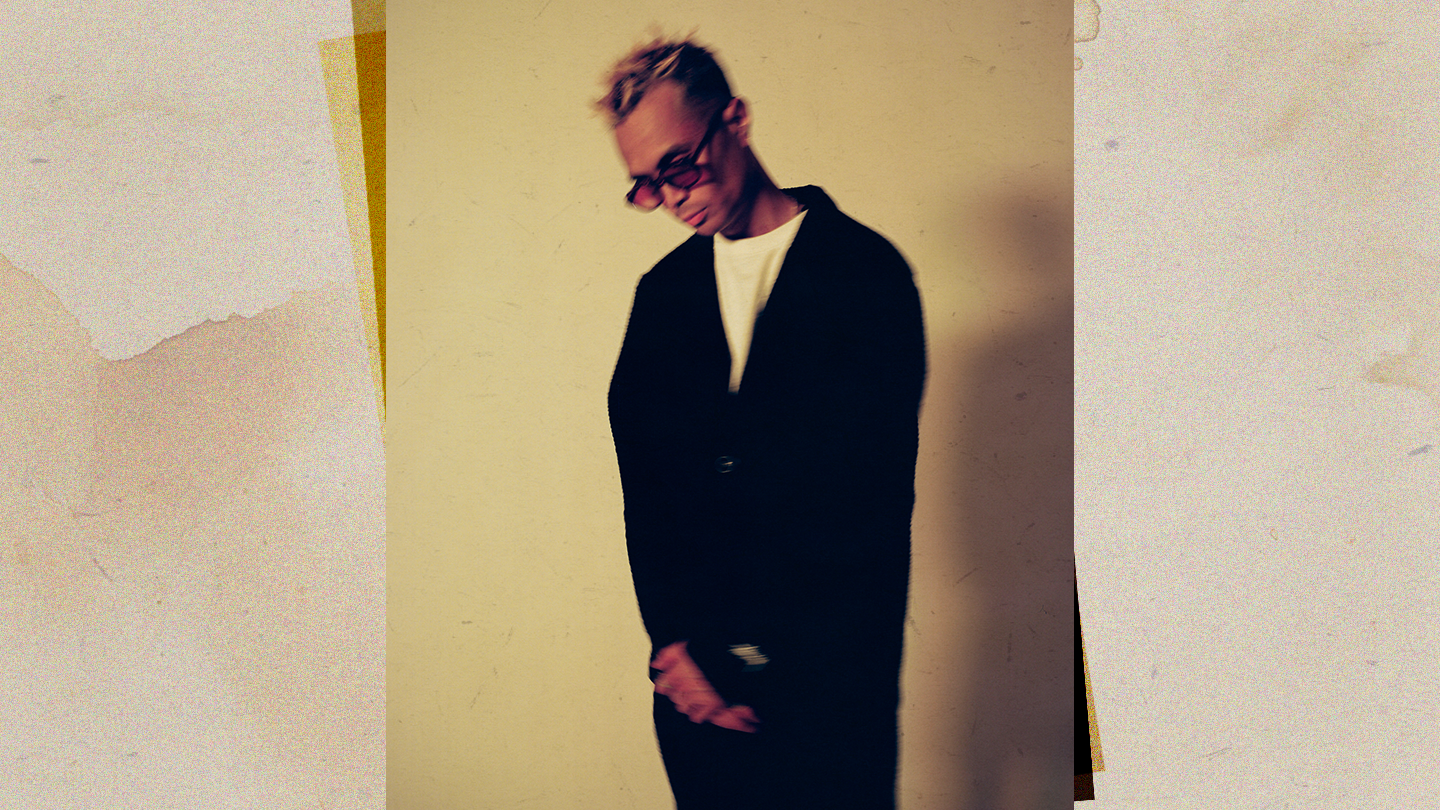 As a kid, he most admired what his older brother listened to—hip hop, rock, and some shoegaze—and he loved the energy at hardcore shows, diving off the stage or launching into the pit. Yeek has never ignored where he comes from, and his previous full-length releases—like 2015’s Love Slacker and 2017’s self-titled Sebastian—have touched on his conceptions of “home” probably more than anything. Sebastian, which VICE’s own fashion magazine i-D described as “a sonic autobiography” placed “over twangy guitar melodies and distorted drums,” compared his native Florida to his adopted SoCal.

“Sonically [my music is] a lot of different things,” Yeek says. “But I just like to call it ‘pop’ sometimes, because I think pop can really be anything.”

“For me the goal is to make stuff that we don’t immediately recognize as pop, but it’s still accessible to so many people,” Yeek reiterated, in that interview with i-D. “I want to redefine what a pop star is.”

In short, Yeek shrugs off a label. Like any artist, he’s hesitant of categorizing his own work. But he’s more open than ever now, with Valencia out, to push the boundaries’ of what listeners might consider to be pop stardom. In August this year, Complex called Yeek “a true summer standout”—something of “a lone wolf,” someone who “can easily run with the South Florida pack sprawling out of the Miami music scene” but who “has always preferred to build his empire alone.”

With Valencia, though, Yeek finally has a label backing him, and he was prepared to stay true to his DIY ethos while accepting as much assistance as he could get. “It wasn’t really an adjustment,” Yeek says. “It was a transition I was ready for. You can only do so many things by yourself for so long. I was ready to receive the help. It was natural.”

It has all seemed, simultaneously, like an uphill struggle and an easy-going matter of fate. In October, during an interview with a friend and collaborator, Yeek mulled over his obsession with the color orange (the video for the title track features a number of different orange hues) and how it came to mean so much to him: Growing up, he remembered how his dad’s favorite color was yellow, and he inherited the preference; by the time he had relocated to California as an adult, he had transitioned to red. But there came a point, he recalls, where he subconsciously seemed to combine the two, and orange—the combination of yellow and red, the mix of his past and present.

“This is such a deep story for someone’s favorite color,” he told his pal, laughing. In time, he continued, he had an “epiphany” that orange was his new favorite color. It, like his music, is not as sunny or happy as yellow, not as dominant as red. “It’s a cool middle,” he said. “There’s a nice little middle ground.” 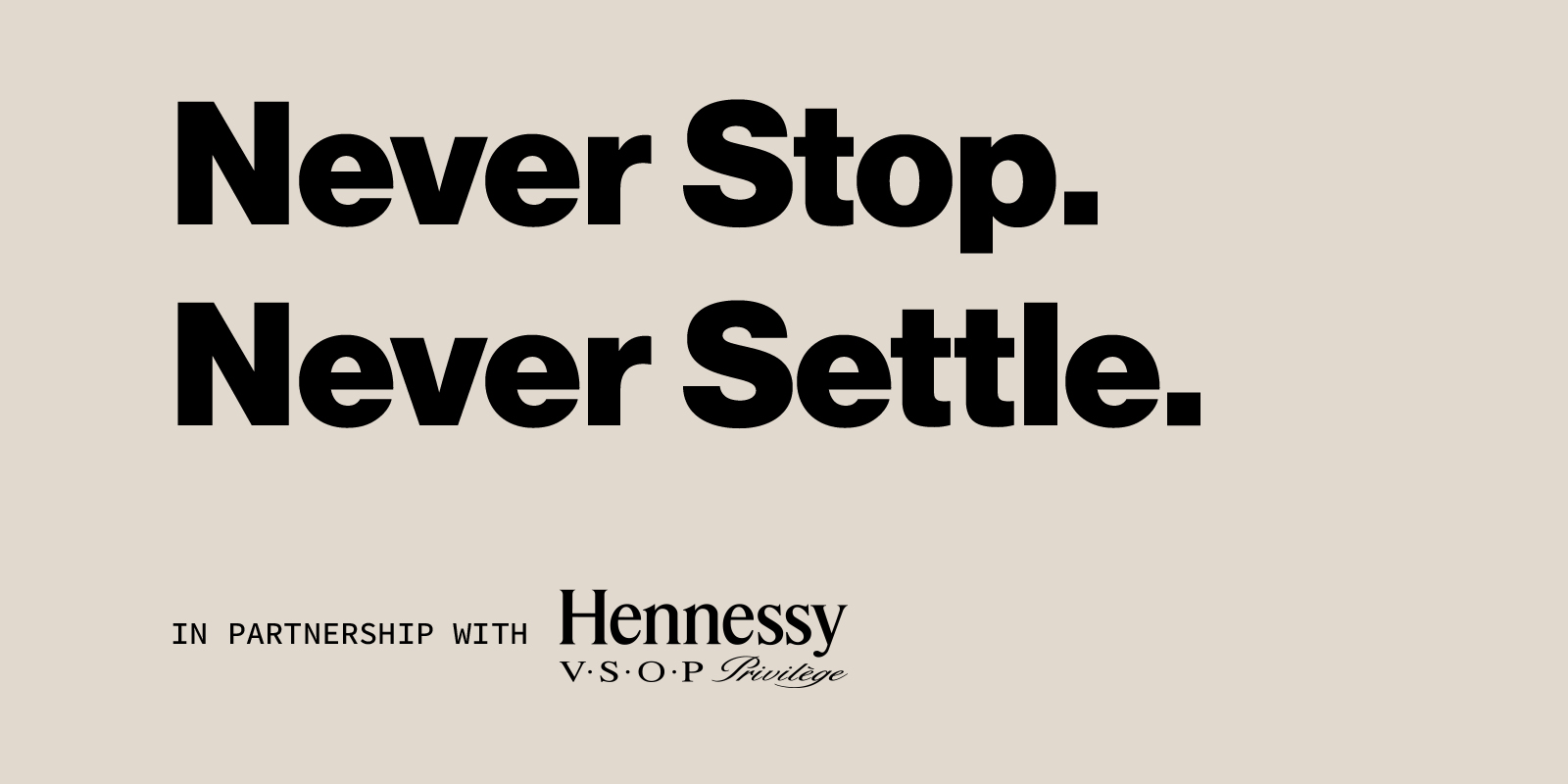