Halima Has a Refreshing Approach to Musi...How Do Songs Get Picked for TV?Rappers Keep Getting Locked Up Over Thei...“Bad Bitches Don’t Die”: Zyah Belle on S...Trav’s New Album P.I.T.S. Is an Insightf...The Greatest Dance Party in New York Is...

Amy Winehouse’s Library Is For Sale

On the last page of William Carlos Williams’ introduction to her copy of Allen Ginsberg’s Howl, Amy Winehouse wrote some notes, possibly lyrics to a song that never came to fruition. “I will show no remorse; tail between my legs / begs her dregs pegs,” it reads in loopy cursive. On the adjoining page, she’s listed in the margin a tower of rhyming words: remorse, course, Norse, source. The list ends with the word divorce. It’s underlined. 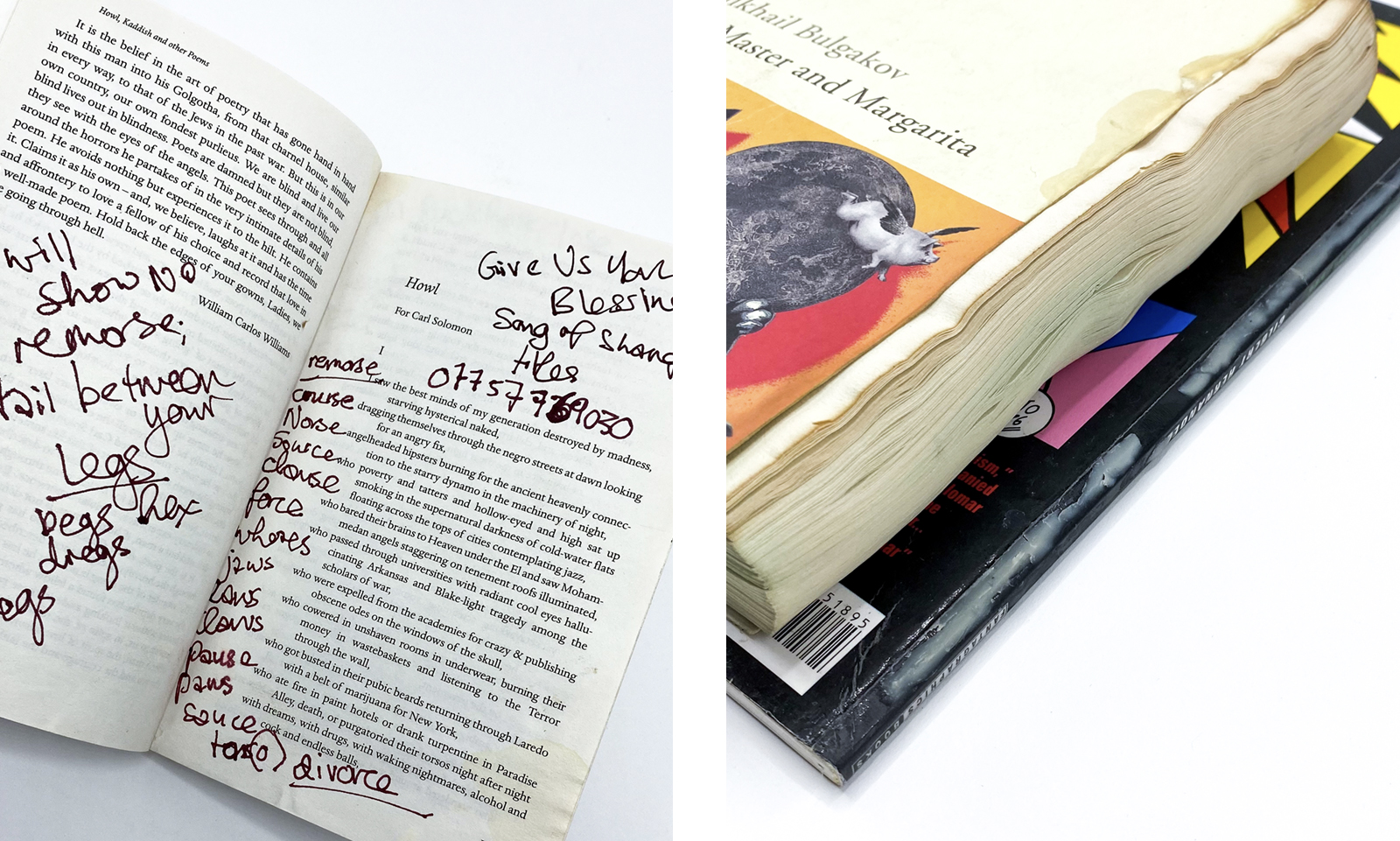 Howl is one of the books in Winehouse’s collection currently for sale by Washington, DC-area book dealers Type Punch Matrix. As Brian Cassidy of TPM explains, he bought the books one by one at a 2021 Los Angeles auction given by the Winehouse estate to benefit the Amy Winehouse Foundation, which works to support young people interested in music. The books were sold individually, but Cassidy had the idea to keep them together, bidding furiously (and virtually).

“These weren’t a random assemblage of books,” Cassidy told VICE. “These were books that really told the story of her life and her career.” It pained him to imagine that library split up, the narrative splintered. There were a group of Frank Sinatra biographies; Cassidy notes the auctioneers hadn’t noted the influence Sinatra had on Winehouse, nevermind the fact that she named an album Frank. A David LaChapelle book, inscribed to Winehouse, must have been given to her after the photographer and director filmed her last music video, “Tears Dry on Their Own.” She had everything from a copy of Anthony Kiedis’ biography, Scar Tissue to The Portrait of the Artist As a Young Man. The collection includes multiple Jackie Collins book, The Bombshell Guide to Style, and Chuck Klosterman’s book about musicians, Killing Yourself to Live.

At the end of the auction, Type Punch Matrix had purchased about 75% of Winehouse’s library up for sale: 227 books. Cassidy hopes a fan or an institution will purchase the collection and keep it together in perpetuity. “Thing that would make me very sad is somebody buying it and breaking it up,” he said. “The worst situation would be that they scattered to the winds.”

If you’re interested in owning the collection, the price is $135,000, and you can get in touch with Cassidy to discuss the purchase. At about $600 dollars a book, it’s not exactly cheap. But it’s cheaper than buying art, or furniture, or real estate, or really most things that might have anywhere near as much cultural value. Listening to Cassidy speak with such passion about the collection, $135,000 starts to feel like a bargain. “The real surprise was how well used all of the books were. She read the hell out of these things,” he said. “There are books that clearly were in the bathtub. There were books that, you know, had half a page torn out to be used as a note. There were books that had candle wax on them. You know, she really lived with these books.” Now it’s someone else’s turn. 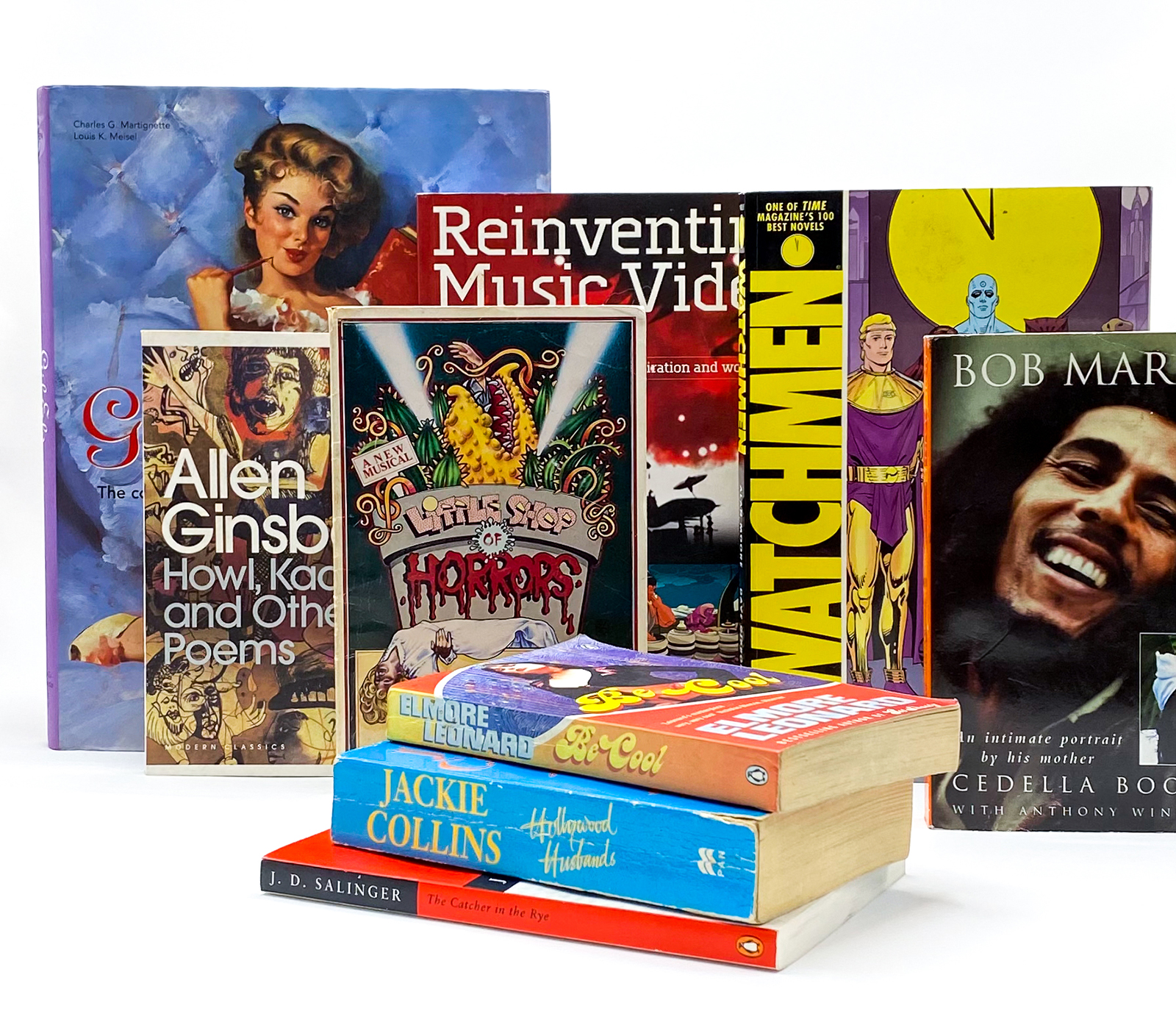 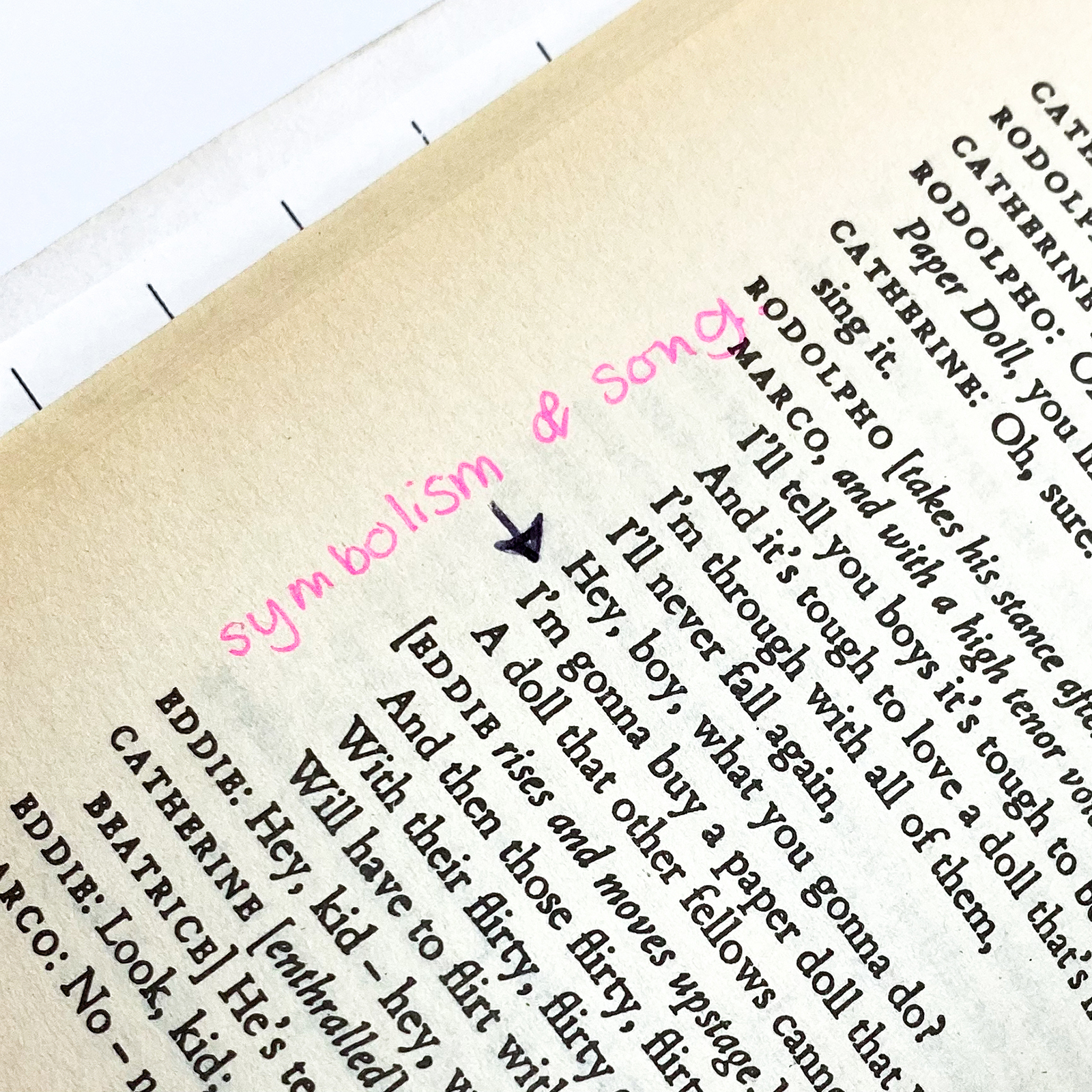 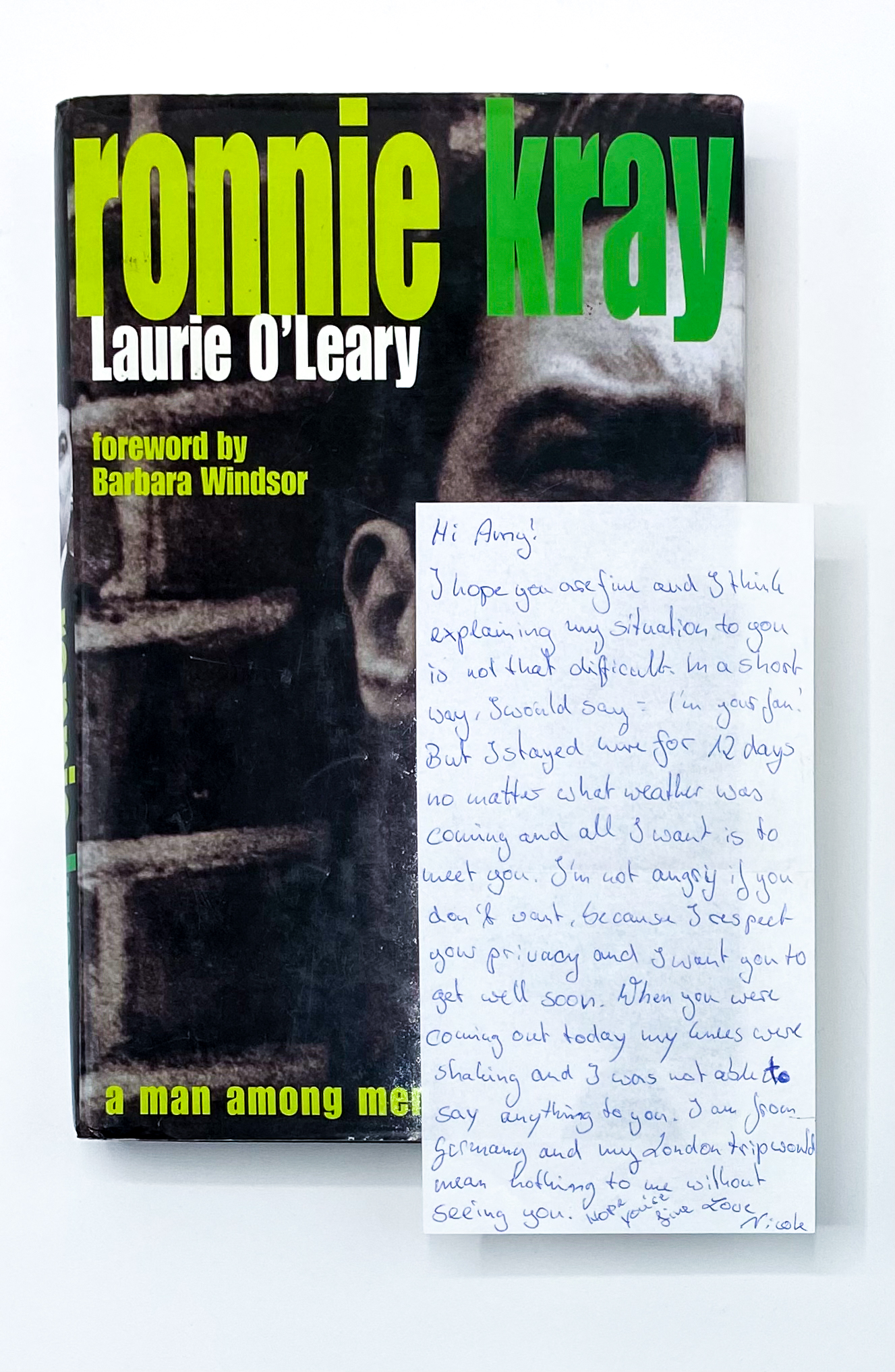 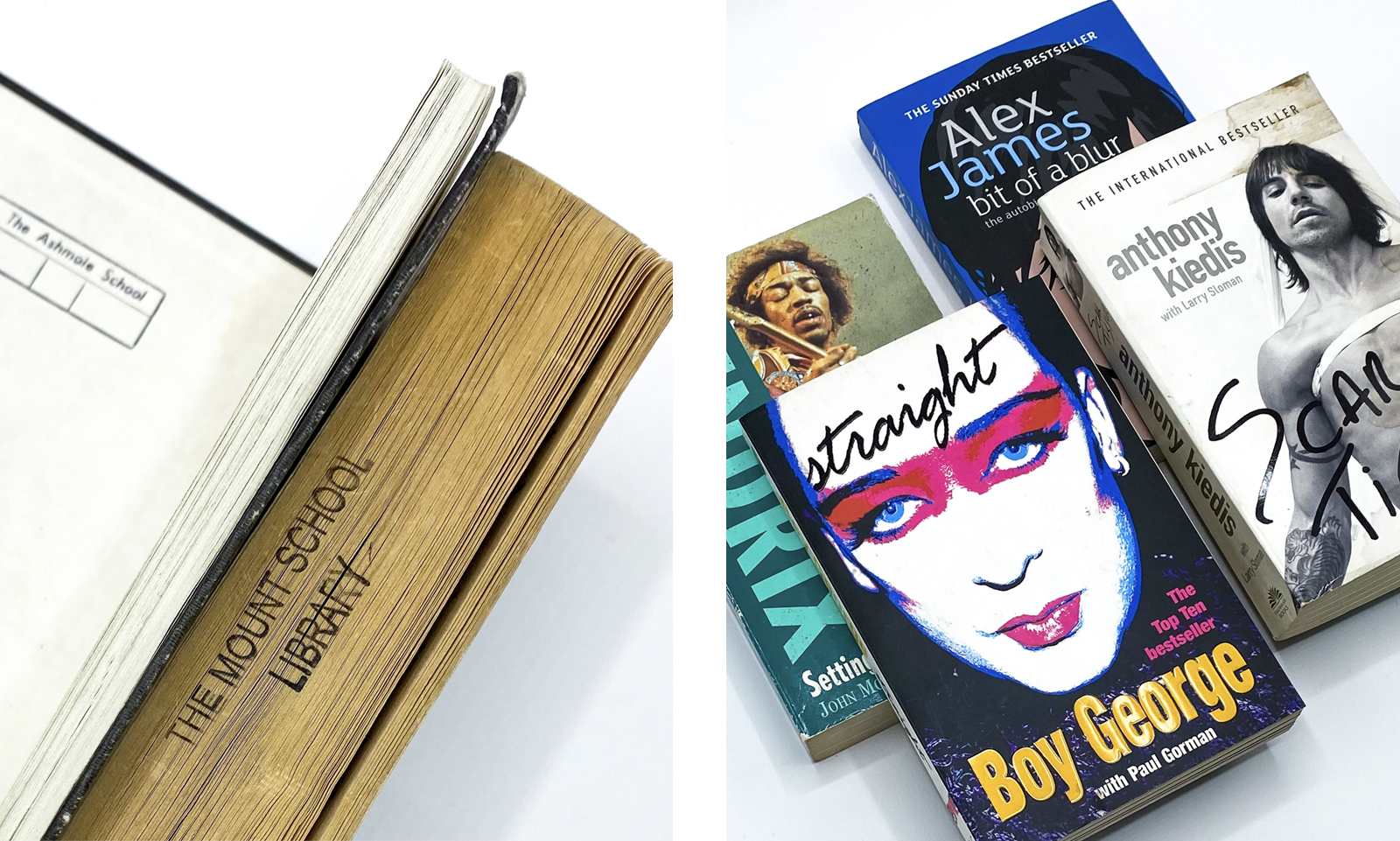 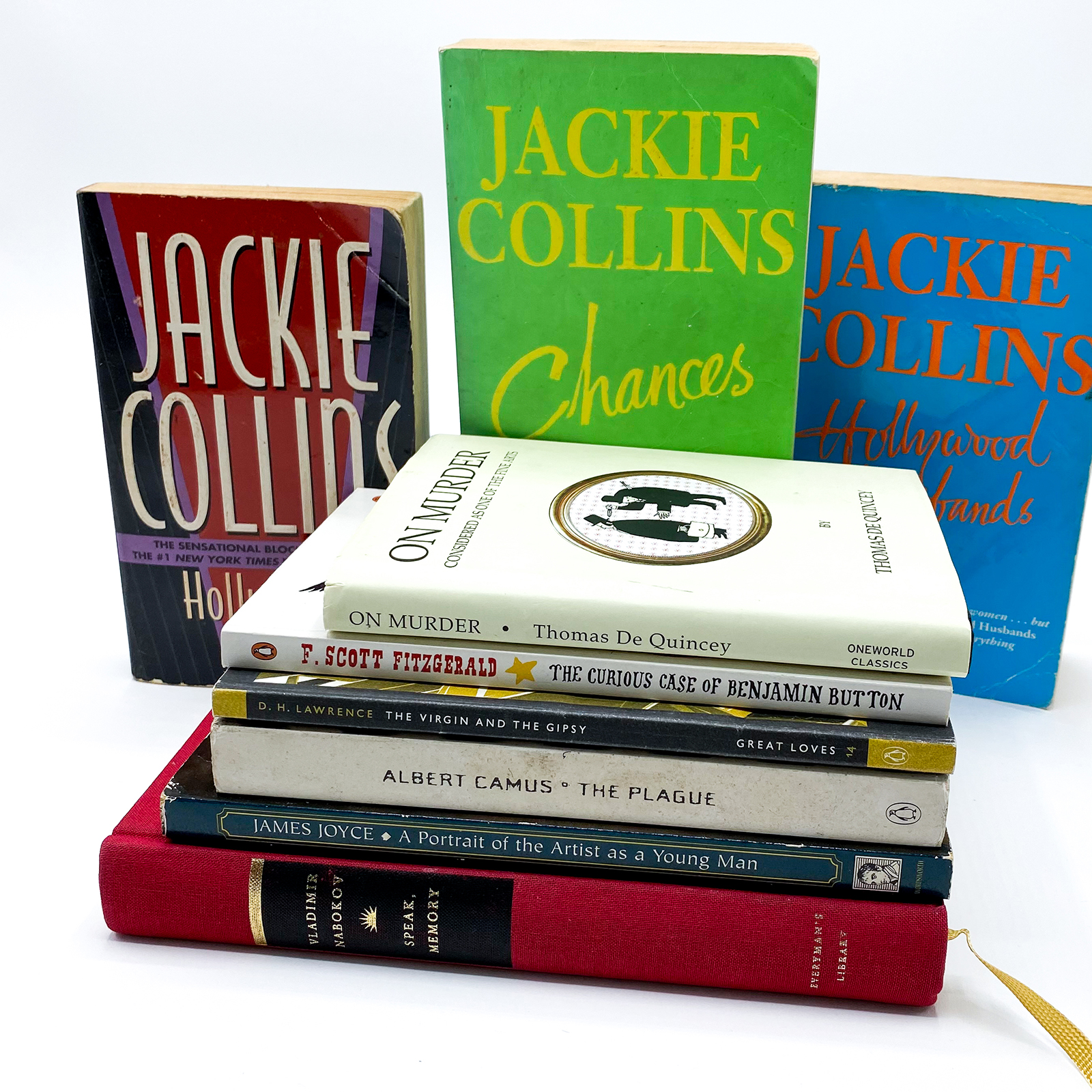 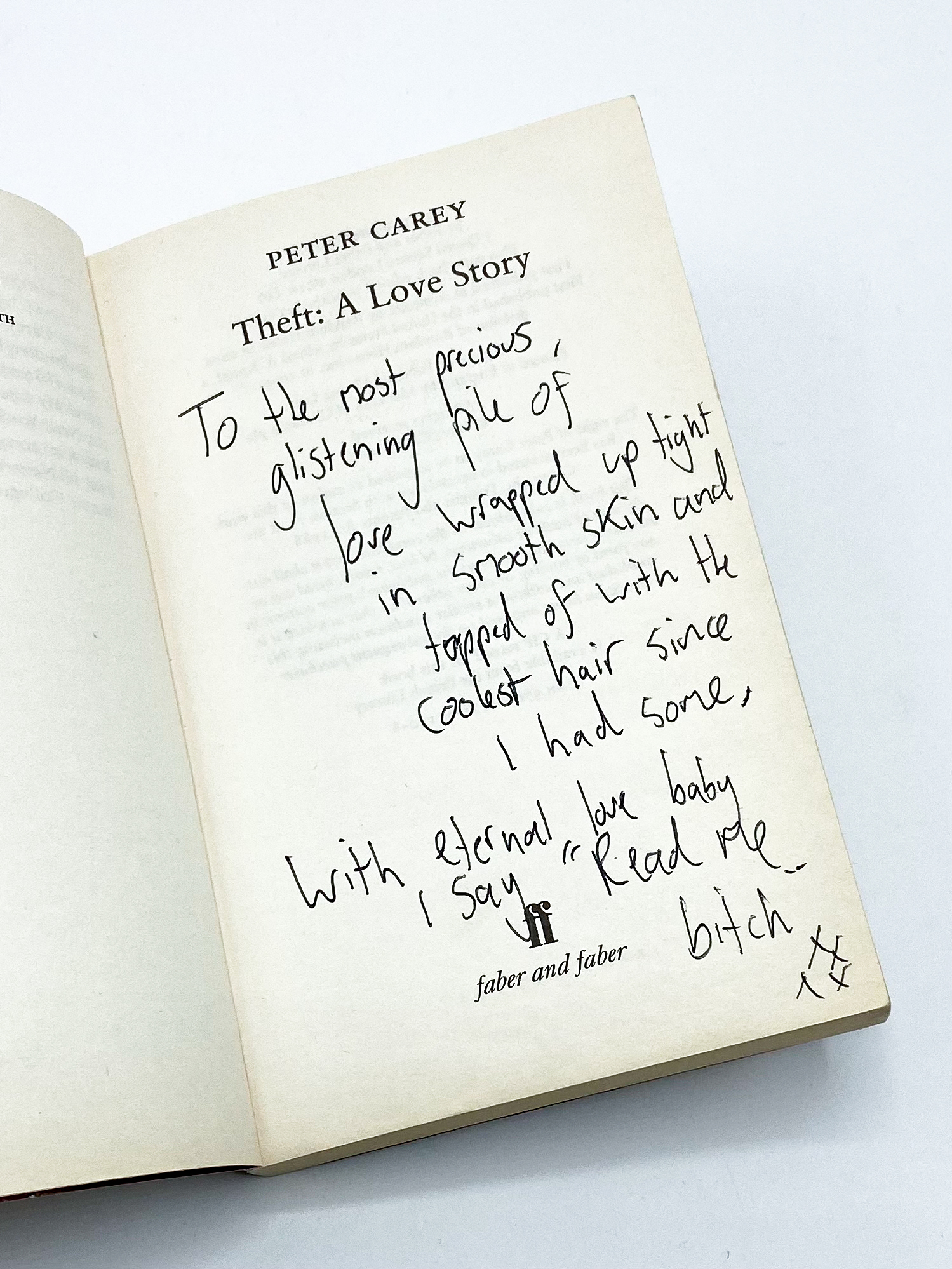