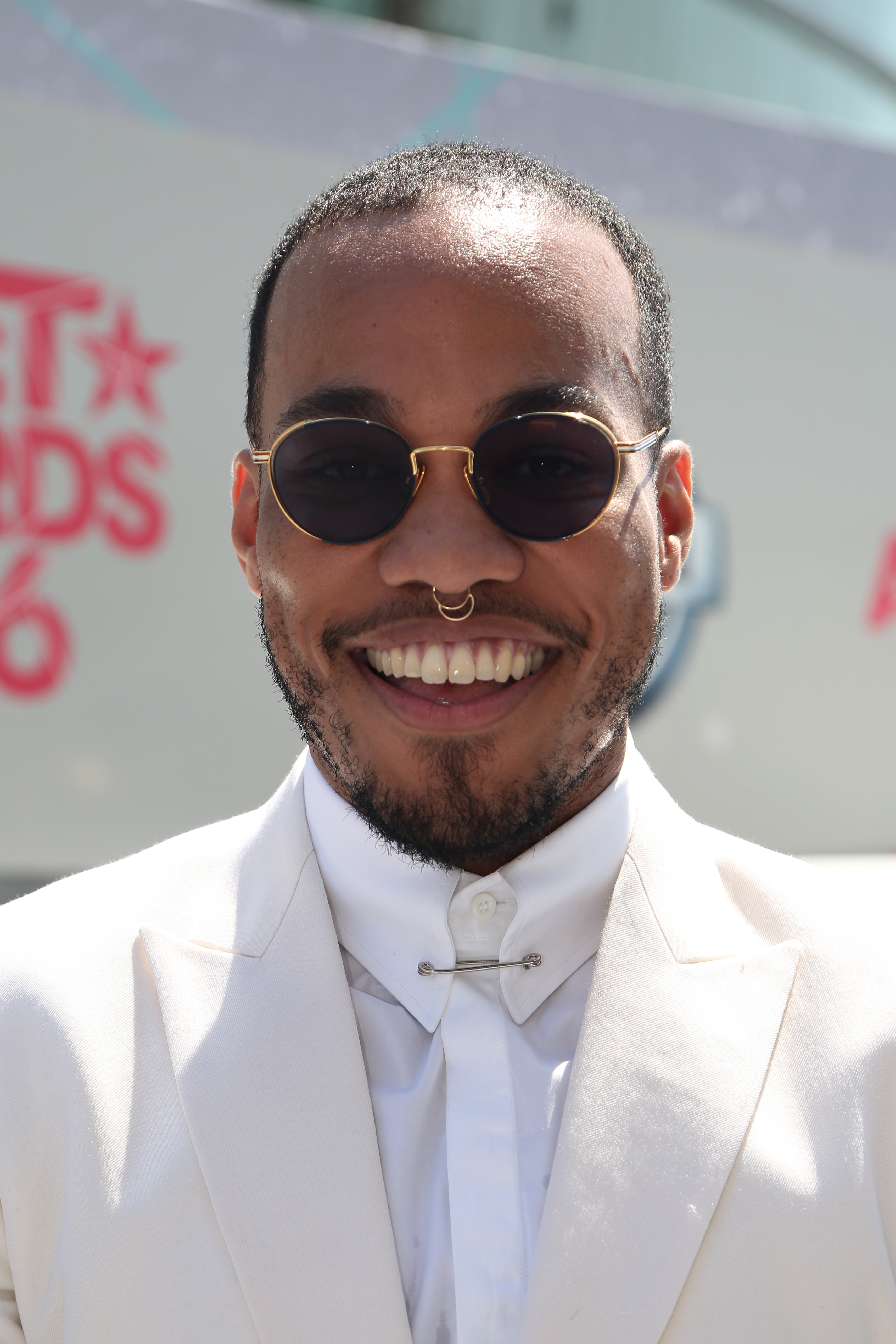 Artist Anderson .Paak’s family story is a wild ride. One Twitter user posted the details in a now deleted thread, which has caused fans to react. Some social media users are hoping for the HBO limited series. While other users better understand his need for privacy and his alleged drug use. Check out some of the fan reactions that have Anderson .Paak trending inside.

The story of Anderson .Paak’s family will shock you. Anderson remains private around family matters. We rarely see his son, Soul Rasheed, unless Anderson posts him performing around the house or he joins him for a special red carpet event.

Recently, Paak has been making his rounds on social media with Bruno Mars as they tour as the duo, Silk Sonic. The Oxnard artist has gone viral for his event antics and the Edna Mode wig he shakes from the left to the right. Many fans are saying his recent behaviors are a result of his cocaine addiction, which we can’t prove to be true. However, once you read his family story, a bout with addiction doesn’t sound too far off.

In case you missed the turmoil on Twitter, here is a brief recap:

Fans truly don’t know the half. The heartbreaking story has definitely allowed us to extend Anderson more grace. Check out the full story on Andscape here.

Not sure if his family’s story has him trending on Twitter or if it’s his upcoming song with Chris Brown, but we are here to give Anderson .Paak his flowers. Here’s a collection of our favorite reactions surrounding the story below:

After reading that Anderson Paak story, he can have that wig on for the rest of his life and y’all better not say nothing to him because baby you’ve earned the right to be WHOMEVER TF you want to be. 🥹

3. But It Is An Interesting Story

The fact that the first thing y’all say is you want Anderson Paak’s family tragedy turned into a movie or documentary for your pleasure is concerning. Y’all don’t think there’s a reason this man never went into detail about his family? Who raised y’all?

Yoooo this Anderson Paak story is the craziest thing I’ve read all year.
Wow.
This one article has an entire HBO series worth of stories. https://t.co/LHSHytjlBw

Y’all tweeting about Caresha and Diddy meanwhile I’m looking for part 5 of this Anderson Paak story. I’ve went down a rabbit hole now watching videos and everything

6. Bippity Bop Til You Can’t Bop No More

7. The Trauma He’s Endured Is Heartbreaking

Reading about Anderson .Paak's mom, dad, who is a twin, and stepdad all did long prison sentences left me flabbergasted. He has had such a rough upbringing.

9. Meth Is A Bit Extreme But We Feel Her

I will never talk down on Anderson paak ever again cause if I went through all the things he did, I promise you I would have been on meth I’m sorry

The person deleted the tweet but here’s the story because WOWWWWW 🥹🥹https://t.co/e53p8rdexU