Will TikTok Be The Death of the Music In...Watch: Road Trip To The “Hotel Lobby” Wi...Nuthin’ But A G Thang: Snoop Dogg Announ...TikTok Users Are Getting ‘Snatched’ To S...Oxnard Family Drama: Fans React To Ander...The REAL Big Steppers: Check Out The Tap... 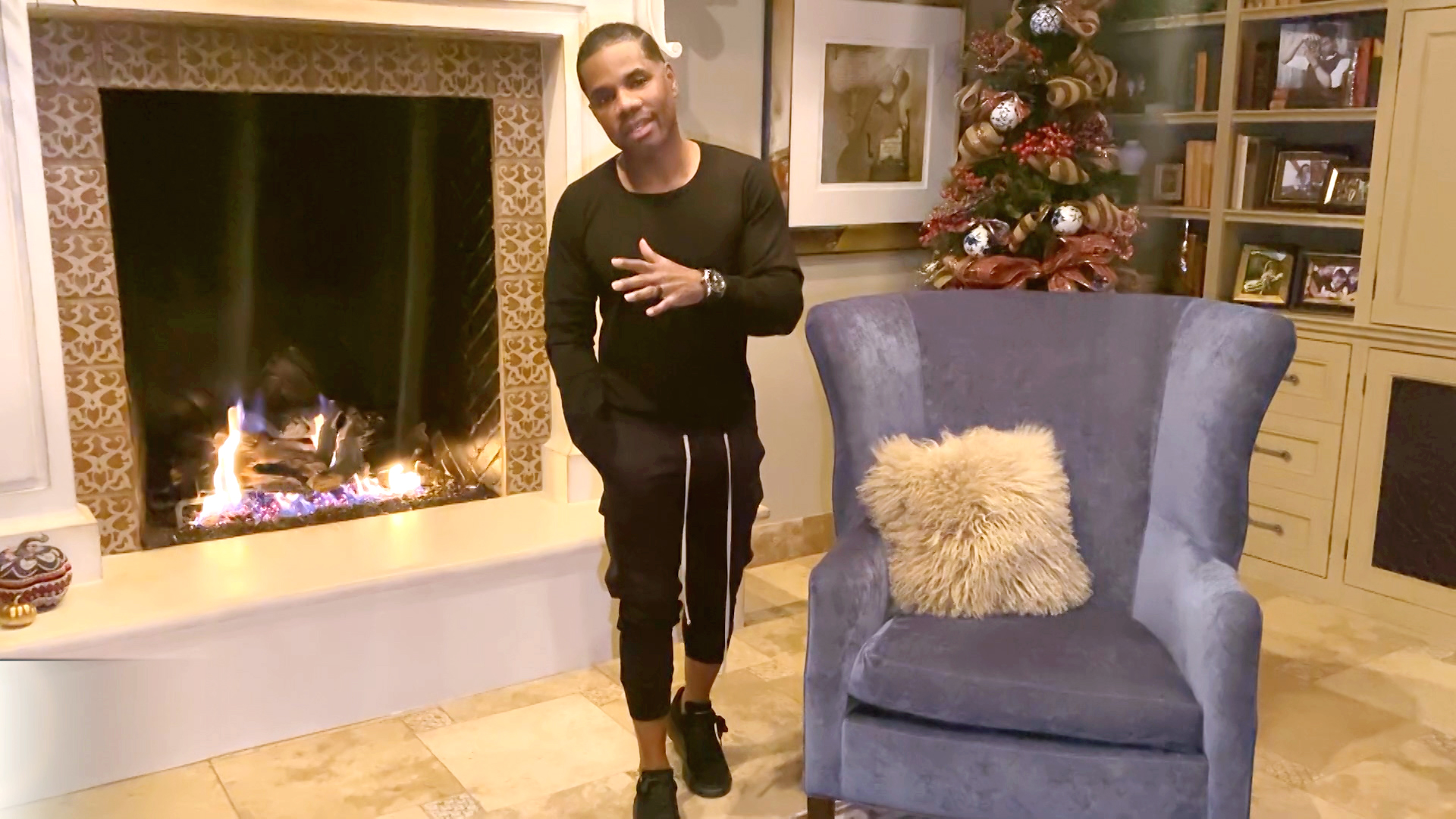 Kirk Franklin and Lil Baby’s “We Win” from the soundtrack of the reimagined film Space Jam: A New Legacy starring LeBron James was released last year. Franklin shared a snippet from the track and revealed its production from the legendary Just Blaze. The Internet was collectively in awe of the potential of this new single, and they weren’t wrong. While others still feel, Kirk Franklin may have taken “gospel music a little too far.” Nonetheless, the short snippet caught the attention of many, making the Space Jam: A New Legacy soundtrack one to be remembered and celebrated.

It makes us reminisce on how Kirk Franklin created a mainstream intersection between Hip Hop and Gospel music years ago. He has pushed the boundaries of secular music in ways that have caused controversy in the Gospel community while making way for younger generations to prosper. There are no bounds for Kirk Franklin when it comes to preaching the good gospel, so this new track alongside Lil Baby and Just Blaze comes as no surprise to his day one fans.

For Franklin, it’s not just the music that is inspired by Hip Hop and Black culture. It’s also his early fashion choices in the ’90s when his career began to flourish. The conscious visual aesthetic for his music videos leaned into and helped further create popular culture as we know it.

Be sure to stream Kirk Franklin and Lil Baby’s “We Win” from the Space Jam: A New Legacy soundtrack. Unless, of course, you believe he’s taken it a little too far. Then we would advise you to miss the good word today. Otherwise, let’s celebrate the gifted artist and producer by taking a look at some of Kirk Franklin’s classic Gospel, yet not so Gospel, hits over the years that have an obvious musical influence from the genres of Hip Hop and R&B.

1. Do You Want A Revolution?

The beginning of trap gospel.

“For those of you who think Gospel music has gone too far. You think we’ve gotten too radical with our message.”

Not Kirk’s first rodeo at movie soundtracks. This song was featured in the iconic film Don’t Be A Menace To South Central While Drinking Your Juice In The Hood.

From his use of sampling on the production to the mix of sounds, this song is heavily inspired by the times and Hip Hop culture.