Southern Hospitality: Twitter Reacts To...The Beat Is Mine: Brandy Teaches Jack Ha...Will TikTok Be The Death of the Music In...Watch: Road Trip To The “Hotel Lobby” Wi...Nuthin’ But A G Thang: Snoop Dogg Announ...TikTok Users Are Getting ‘Snatched’ To S... 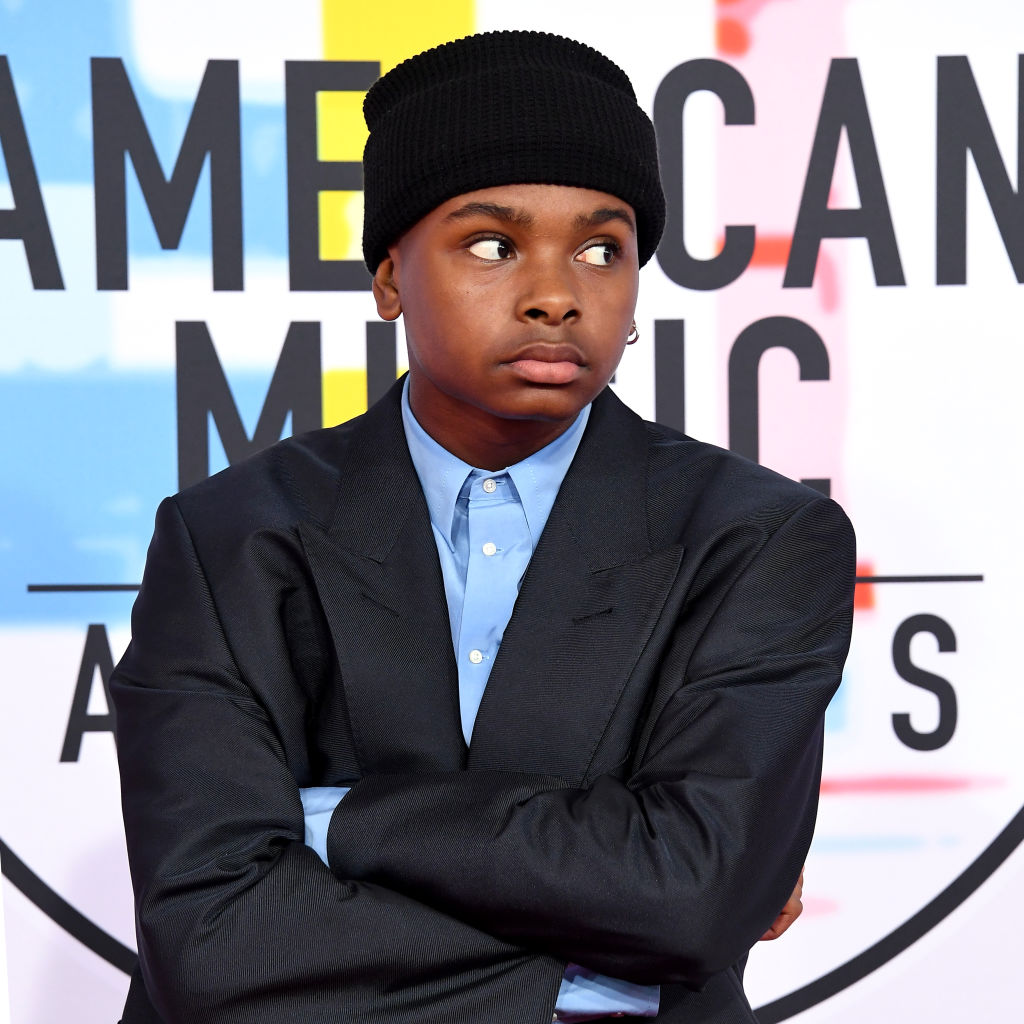 Tyler, The Creator released his sixth studio album last year (Jun. 25) after a brief two year hiatus. Call Me If You Get Lost has a number of notable features from Lil Wayne, NBA Youngboy, 42 Dugg, Ty Dolla $ign, Pharrell Williams and more. Fans are calling it one of Tyler’s best projects to date. While we are thrilled to have a beautiful body of work from Tyler, The Creator, the real MVP behind the 16 track project is social media personality turned producer Jay Versace, who made a huge impression on the outro of Tyler’s album.

Jay Versace is the 24-year-old social media star who began creating entertaining content online. Jay, similar to many stars that have blossomed today, began his journey on the long and forgotten platform Vine. The short-form video platform birthed popular social media platforms and trends like TikToks and Instagram’s Reels, but creators only had six seconds to make a lasting impression.

The star gradually accumulated over three million followers on his Vine account and some of his older content can still be found online. Here’s a compilation with his top Vine videos of all times.

Since his viral success, Jay Versace has grown his YouTube following of over 900,000 subscribers. He has only posted one hilarious video where he spends a day at former basketball player Shaquille O’Neal’s house.

The creator is a crowd favorite on Twitter with over 1.6 million followers.

Jay Versace is a blossoming creator currently exploring his talents of music production. He began using Ableton and eventually investing in a small MIDI keyboard to begin his production career. The producer began getting into using synths and eventually got nods from artists JID, Westside Gunn and quite possibly his biggest nod yet, with Tyler, The Creator.

The up and coming producer is proving that he is here for the long haul. Jay Versace is credited as Executive Producer on the outro song “Safari” on Tyler’s album.

Fans are proud of Jay’s flourishing career since transitioning into becoming a producer.

from his vine era to his youtube era & now his producer era. the way im proud of jay versace doesnt make any sense. you just had to be there for all of it to know how much this means. man, love that boy down.

It is a major accomplishment to be included on one of the most talked about projects this quarter. Jay Versace should be extremely proud!

Jay Versace being an executive producer for the outro of a Tyler album is serious. That’s such an accomplishment

Congrats Jay Versace! We can’t wait to see what you do next. Stream Tyler, The Creator’s Call Me If You Get Lost so this young creator can keep getting to the millions. Happy 24th Birthday!

CALL ME WHEN U GET LOST by @tylerthecreator OUT NOW! “SAFARI” exec produced by ME !!! pic.twitter.com/KcIkgrPS0T