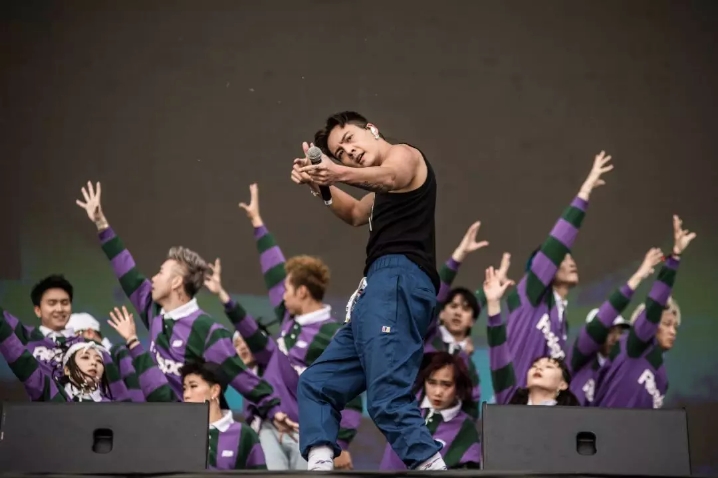 How’s this for a bold theory:

They are entities unique to China and this industry. A cross between giant arena shows, starkly commercial ‘expos’ and youth-centric brand marketing showcases.

This isn’t a jab at them: Radar reckons they’re getting quite good at what they are, but ‘festivals’ in the sense of culture and community they are not (Midi and the new Yugong Yishan festivals are exceptions).

One other observer called them ‘like temple fairs’. “Predictable annual outdoor events that you suffer through and have fun at. Everything’s overpriced, and the entertainment is pretty much the same year on year.”

It helps to clarify this because to evaluate them, to gauge their reception, you have to look at a different set of criteria. In our minds, festivals prioritize music as culture, curating for discovery, and building discerning experiences.

China&#8217;s biggest ‘festivals’ prioritize music as commodity, building commercial opportunities around scale and visibility. They’re branding exercises, and this year saw that being taken to a whole new scale. 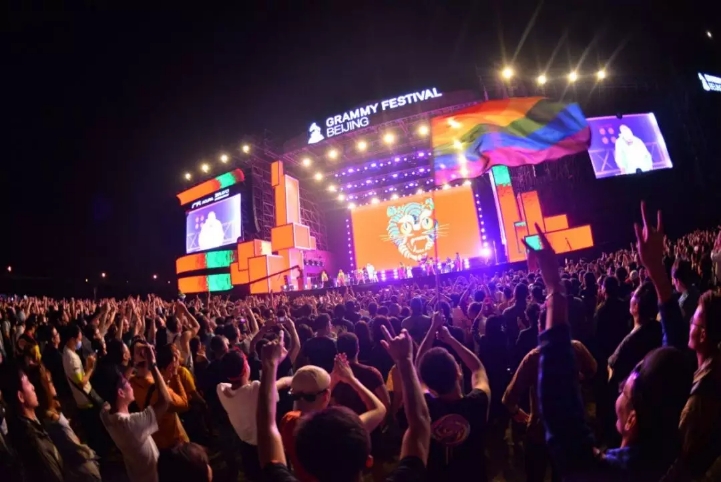 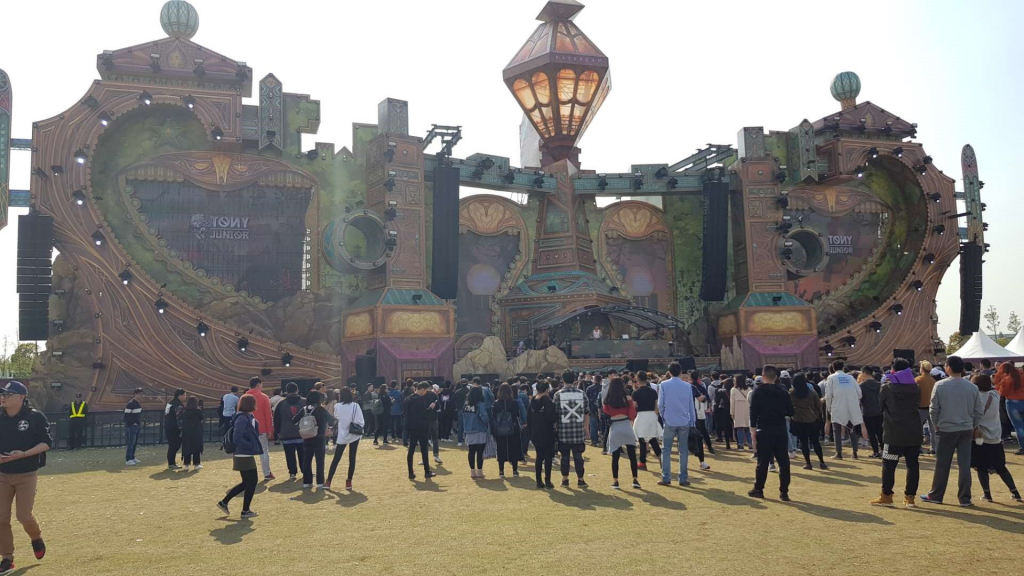 Let’s look at the newcomers first.

Daydream is the latest EDM extravaganza to hit our shores (how many do we need?), and differentiated itself slightly by throwing in a decent number of ‘live’ acts including red-hot rapper Rich Brian.

The festival didn’t do itself many favors promotional wise — the website was only in English and the promo links only to blocked sites (Insta, Facebook etc.). A pretty rookie mistake right there.

There were no programmes onsite — the only way we could get a running order was to take a photo of the phone of one of the bar staff. Daydream’s stage design was elaborate and admittedly novel — some real effort (and expense) went into trying to create a different environment than the other identikit EDM festivals.

The result was a little bit more intimacy around the stages, and a very clean environment that felt holistic (achieved by covering up backstage areas, machinery and blank spaces with a line of ‘vinyl’ design walls) 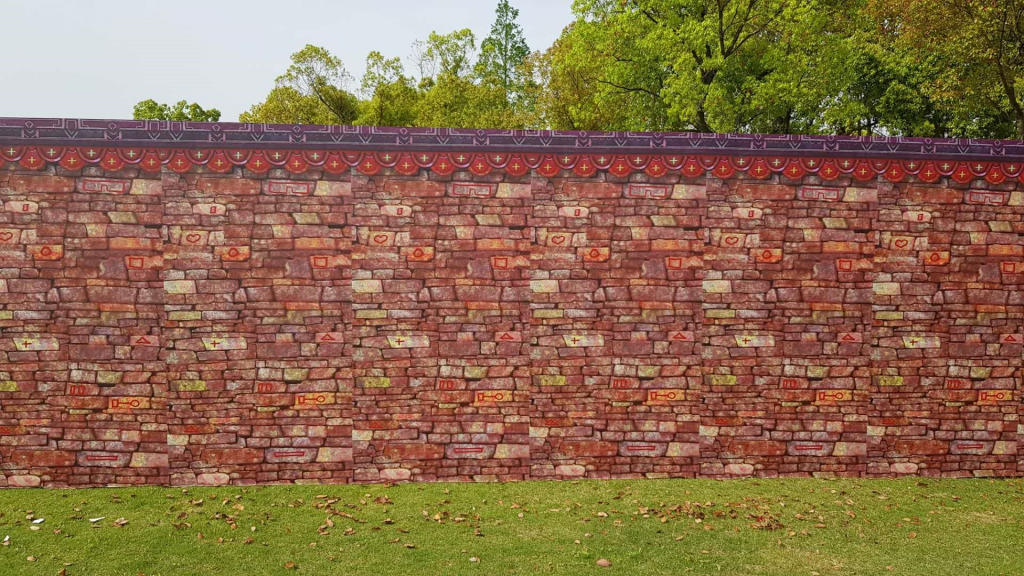 That said, there’s only so much variation you can build around a formula. Add to this layout restrictions imposed by local security bureaus, and you start seeing all the festivals melding into each other. Daydream had larger problems, though. There weren’t that many people there, it was undoubtedly hugely expensive. The lineup was entirely predictable, and they lost a headliner to flight vagaries (they ended up playing the next day).

All things considered, a fun day out for the punters. Good weather, decent experience, but without doubt a contributor to what we now refer to as “EDM Festival fatigue”.

“Strawberry is the McDonald’s of China music festivals: it’s everywhere, it serves the same core menu of staples, and no one is really there because of taste. It’s the flagship festival product of Modern Sky, a company that’s done more than anyone to package music culture into an easily consumed identity marker for China’s young, aspiring class.”

Strawberry moved to new venues in both cities, and struggled a bit with the experience. Long traffic jams, cramped layouts and long toilet queues were reported, but there was plenty of praise for the sharp branding and strong lineup. 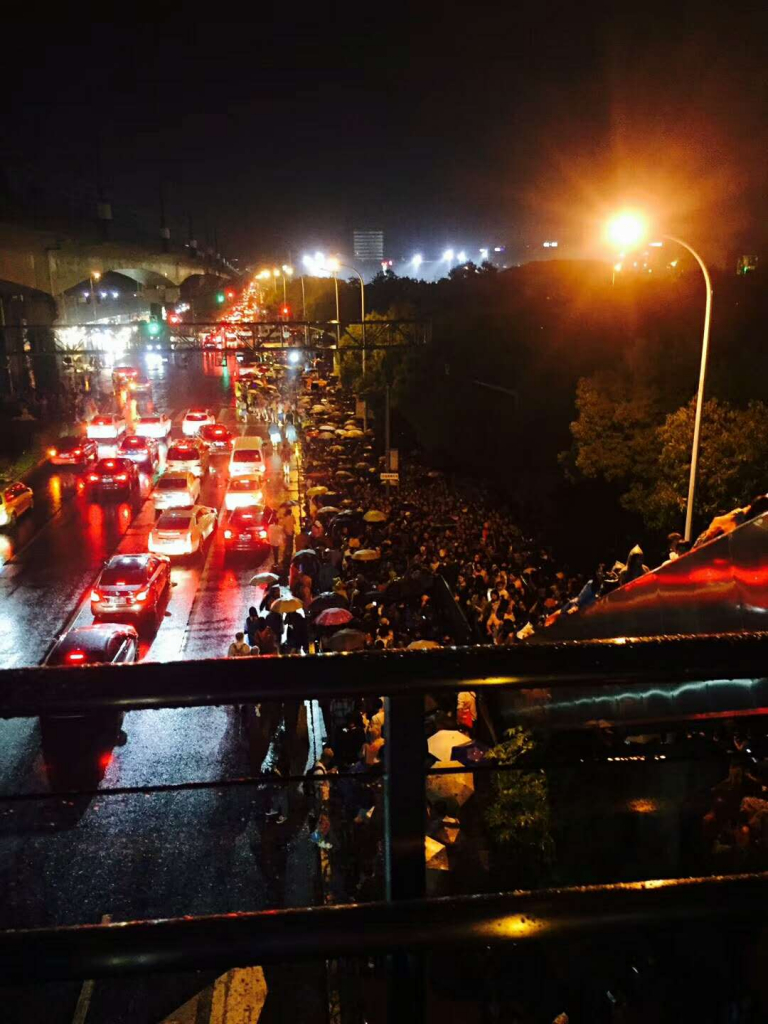 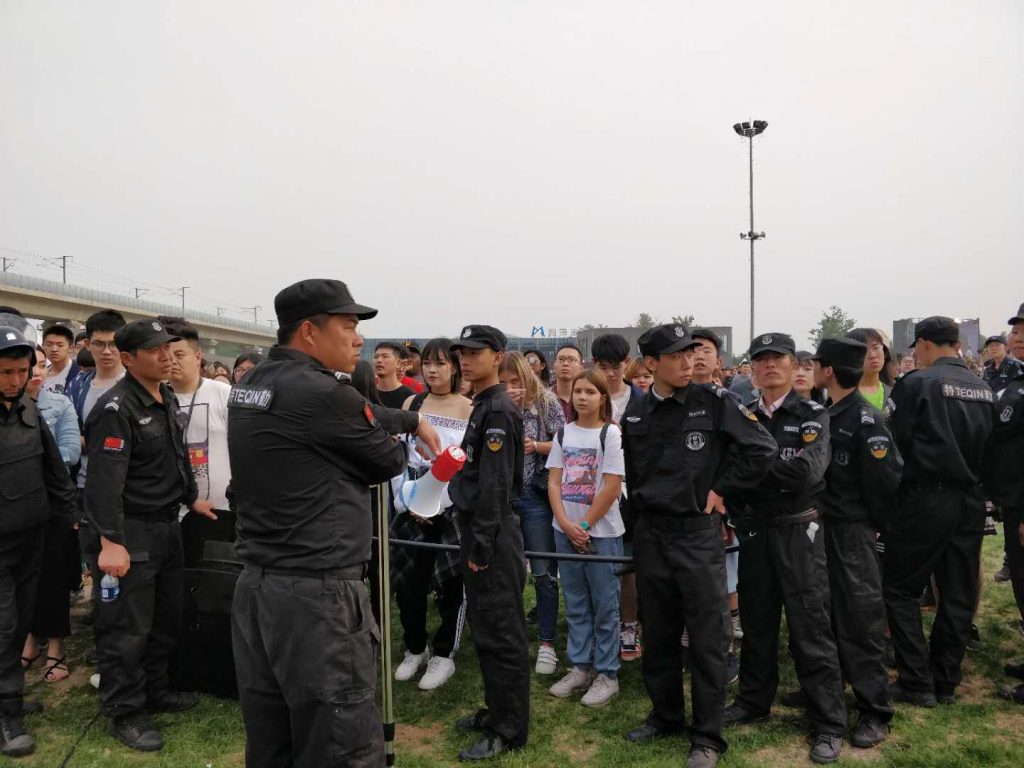 So big in fact, that a queuing and security system akin to large arena shows needed to be in place.

Best views went to the strategically placed VIP and VVIP areas, and beer, food and other distractions were sparse but present. It was excellent value, though. Hard to beat a price tag of 580 to see OneRepublic, Pharrell, Carly Rae Jepsen AND Phoenix , and many were clearly very happy with the superstar lineup and overall experience.

There was a curious silence about EDC on our social media feeds. It didn’t take over our Wechat Moments the way these others did, so we actually don’t know much about what went down.

Grapevine accounts suggest that it may have been too pricey, and too late to the game — shoehorning more of the same into a saturated EDM market. 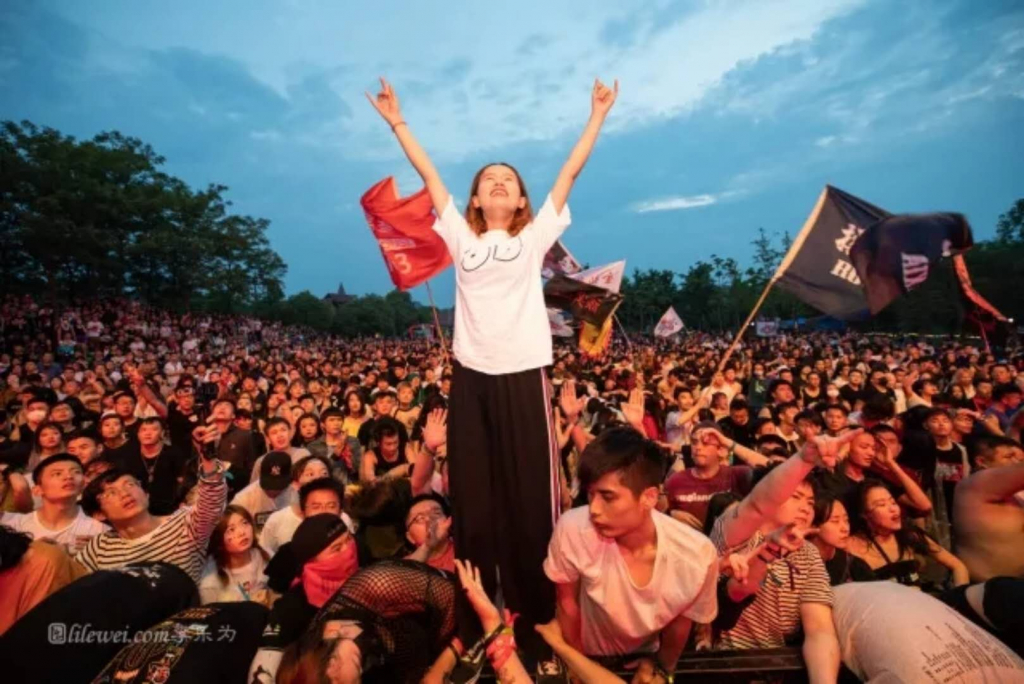 Did you go to a Chinese music festival this past week? We’d love to hear your thoughts.