HomeNewsSearchEditors
Featured
Pop / Top 40 / General
Rap & Hip / Hop
Rock / Metal / Alternative
Indie / Progressive / Jazz
Gear / Tech / Business
Entertainment
Electronic
iTunes
Classical
China
Video Only
Country
Record Labels
Music Blogs
Musicians
Retailers / Merchandise
Festivals / Events / Venues
create new profileedit this profile
login
Mouse On Mars - Actionist Respoke (2001) - Video
PUBLISHED:  Feb 13, 2011
DESCRIPTION:
First thing to say is that this is a total blast; one of the most stupidly addictive singles in a long, long time and as wildly futuristic as Aphex's Windowlicker or anything else. But do the freak and shut up, because Mouse On Mars are at this moment completely in their own dimension, impossible to reference, just impossible really. 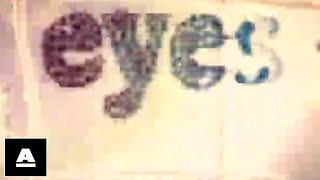 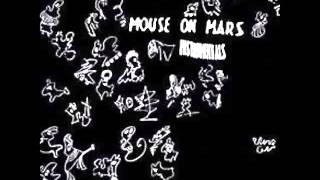 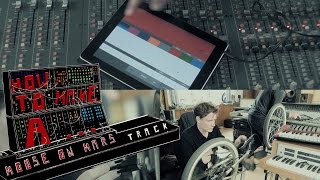 How To Make A - Mouse On Mars - Track 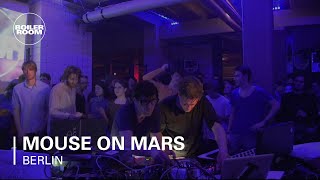 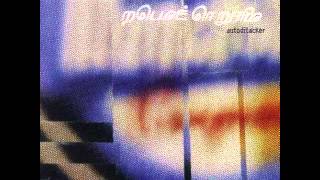 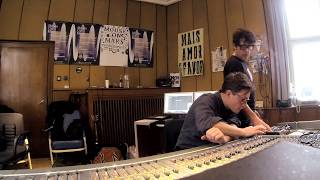 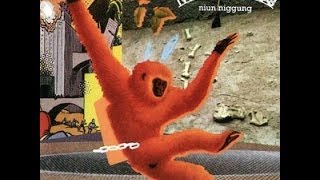 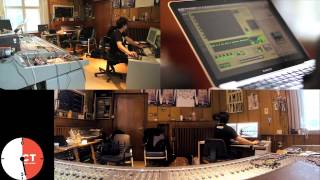 Mouse on Mars - Against The Clock 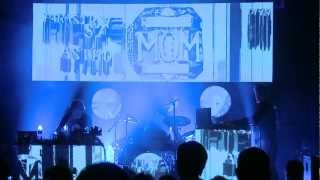 Mouse on Mars: Live for All 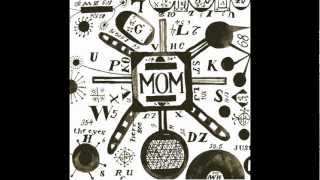 Mouse On Mars - They Know Your Name 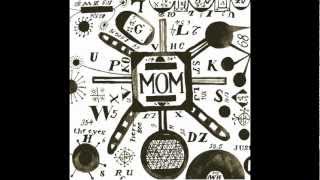 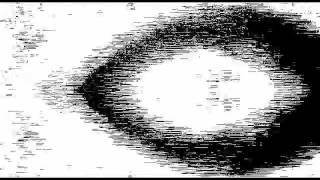 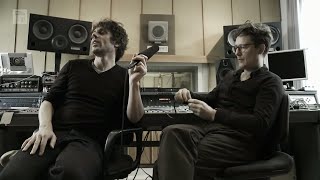 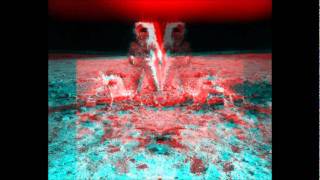 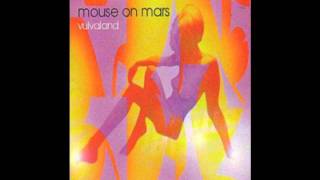 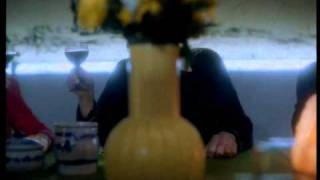 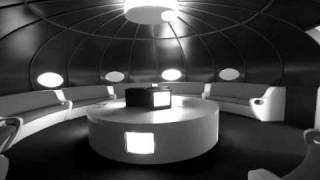 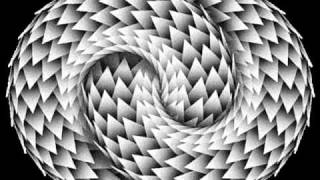