Performing under their original moniker, LAE-TSEU, the band evolved out of the mid-‘90s post-rock/post-hardcore scene, seeking to distance themselves from the established conventions of rock music as well as the trappings of the various alternative subgenres. Not without irony, trace elements of many of those persist in their sound, itself a peculiarly familiar presence, as varied as it is satisfying. Nods to the likes of Three Mile Pilot, Swans, Sonic Youth, Unwound and Slint will surely not go unnoticed, but LAE's total is far greater than the sum of its influences. Scathing, desperate and heartbreaking vocal sentiments set against richly layered backdrops, amplified and acoustic, melodic and deafening.

After earning a solid regional fanbase and foundation, the band was dissolved in 2001, without having released an official album. Their regional peer acts would go on to receive massive attention just after LAE’s premature and unexpected demise, and it would seem that the band had missed the boat completely as these other hometown acts entered the international spotlight. Yet, perhaps there is more than one boat...

Having reformed with a diehard goal of finally bringing their unfortunately unsung anthems to fruition with more passion and dedication than ever before, LAE excitedly returns to active duty with their impending debut full-length LP coming together for release in late 2014. In mid-2013, LAE’s current lineup -- bassist, Ronald Jean-Gilles, drummer Serge Nakauchi Pelletier, and guitarists Stephane Desgroseilliers and Marc Lucas Ablasou -- set out to record their debut LP, Break The Clasp, bringing their anthems from two decades ago to new life, completely re-envisioned with incredible musicianship and finesse. To capture these anthems with the appropriately beautiful yet tortured tones, the band sanctioned the talents of producer Steve Austin of Today Is The Day, flying him along with some major pieces of recording equipment from his Austin Enterprises out to Montreal for the recording sessions. Yet, once the recording sessions were underway, Austin instantly became intertwined in the recording process full-on, in the end supplying lead vocals to the entire Break The Clasp LP. An incredible array of musical experimentation seamlessly coalescing into a more than fifty-minute-long, mesmerizingly psychedelic yet anguished style of post-rock, LAE’s mammoth sound is unlike anything else one can imagine; incredibly beautiful yet inescapably depressing.

Stay tuned for the official street date as well as samples of the album and more to be released in the coming weeks. LAE will also take to the highways of North America in support of Break The Clasp before the end of the year as well. 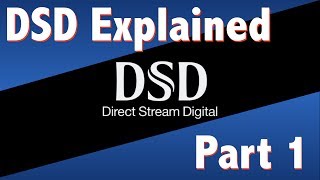 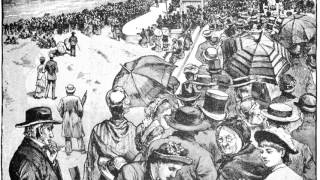 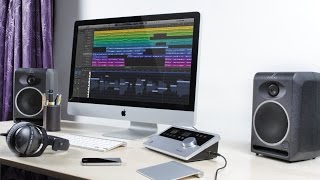 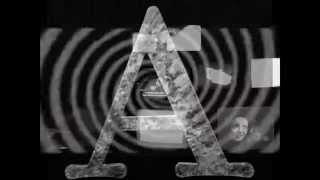 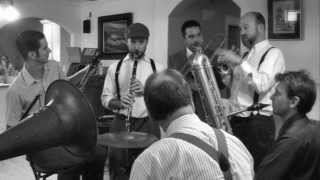 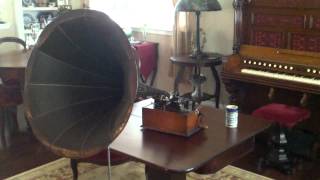 Edison Standard Phonograph: I Wish That You Belonged To Me - Jones & Murray 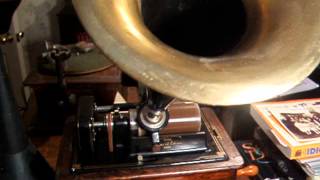 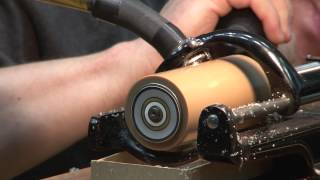 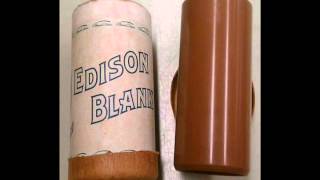 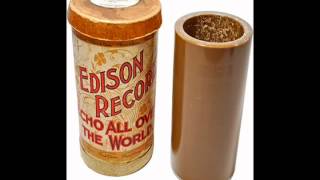 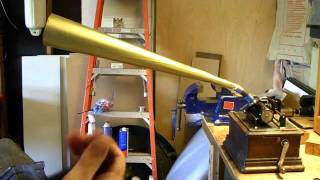 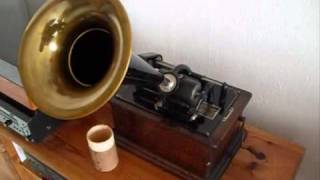 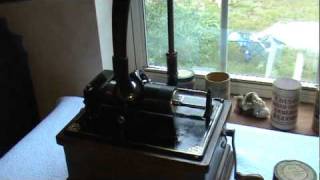 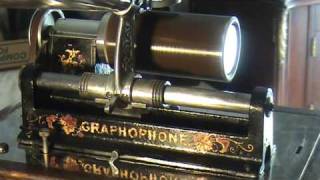