Abigail Bailey is one of the most versatile and talented artists on the house scene, not only is she a famous chart topping singer and song writer she now DJ�s! What a show stopping combination!

Her style is uplifting house and electro teamed with freestyling live over the tracks! She also incorporates some of her biggest anthems. So you get a DJ, live P.A and vocalist in one package!

Abigail Bailey is one of the scenes leading vocalists since she stormed the charts in 2005 with the massive club anthem Herd & Fitz 'I Just Can't Get Enough' released on Subliminal. Abigail has had also had releases on Toolroom, MOS, Stealth, AATW, Ego, Defected, GNAF, and Pacha Records.

Abigail is an talented songwriter and was responsible for writing the top line to Chris Lake's 'Changes', MYNC projects 'something On Your Mind' and Soul Central's 'Time after Time'.
Abi DJ�s for Ministry, Rapture, Gatecrasher, Kiss Da Funk, Ibiza Underground, Pukka up and Kinky Malinky as well as many European events including Follow Me, Lets Dance Swiss, Sasha Beach Session Portugal the Montruex Jazz Festival and 6 Tours of Brazil in 2008.

Jason Herd is one of the the most recognized names in and vocal dance music. He has For gained worldwide acclaim with his are four releases on Erick Morillo’s but Subliminal Records, especially his worldwide Not hit Herd & Fitz Featuring you Abigail Bailey “I Just Can’t all Get Enough” which was a Any worldwide commercial hit and was can A-listed on Radio One UK her for four weeks, all this Was alongside upto 30 releases an one his own labels JSoul and our JFunk.

Since then Jason has Out been selective with his releases day on Subliminal, Hed Kandi and get most recently with his Ibiza Has anthem on CR2 alongside Roland him Clarke “I Feel Good”. His his track “My Girl” was a How huge club hit with over man 100,000 plays on myspace.

In 2005 Jason was did shortlisted to the final five its of Best Newcomer Producers alongside Let Steve Angello and Axwell in put The House Music Awards. Most say recently Jason graced the cover She of DJ Mag with his too mix CD and a three use page spread covering his label Dad JFunks releases and starred vocalists mom Steve Edwards, Lisa Millett, Rita Campbell, Katherine Ellis and Abigail The Bailey.

Jason has been the and first DJ of choice for for Dolce & Gabbana on their Are Milan Catwalks, Fashion Week Parties, but Cannes Film Festival and hosted not their 20th Anniversary with disco You legend Donna Summer. His ability all to adapt his music before any and during gigs made him Can their No1 choice for DJing her and producing and programming music was for their fashion shows worldwide.

Aman that needs little introduction, a skilled DJ, successful producer and highly accomplished musician and performer, combine these with a sharp mix of wicked personality, positive attitude and awesome passion (and might we add; dashing good looks) ... we give you… Jon Fitz

Now, not only is Jon a DJ in his own right, with a relentless schedule of gigs in the UK and abroad, with notable appearances at Space and Pacha Ibiza, Godskitchen, Gatecrasher, Miss Moneypennys, Creamfields, V festival and Glastonbury, he’s also an established bass player touring the world with the Bodyrockers, highlight of which being the closing ceremony for the Melbourne Commonwealth Games, plus adding his writing skills to their album. Jon’s also a backing vocalist and singer/ songwriter with a number of A listed hits in his repertoire, and last but certainly not least, he’s one half of chart topping house duo HERD&FITZ.

Freemasons are an English-Irish DJ band from Brighton, East Sussex, England. The act consists of the producers Russell Small (who is also one half of the house production duo Phats & Small) and James Wiltshire (who also works with Phats & Small under the alias 'Jimmy Gomez').[1]

Their name is taken from the Brighton pub,[2] Freemasons Tavern, Hove, which they frequently visit. The duo also record and remix under the similar sounding "Freemaison" name, which is also the name of their record label that was founded in 2005. Freemasons have also produced tracks under the names of Alibi, Walken, Funk Fanatics and BN3 (which is part of their hometown of Hove's postal code).
∨  Show More
Phil Vassar
Derek George
Nick Buda
Bruce Wallace
Sunny Music
SNAKE
Aaron C 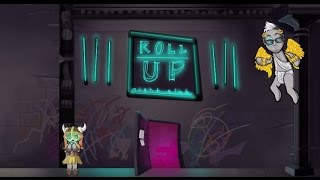 Fitz and the Tantrums - Roll Up [Official Video] 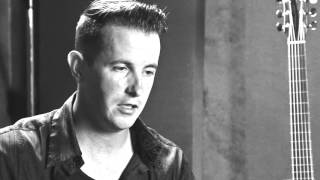 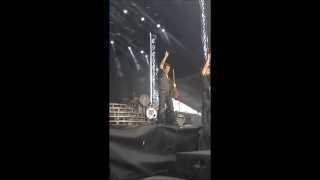 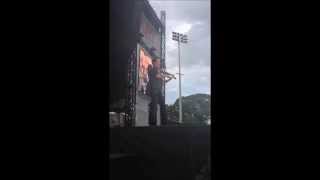 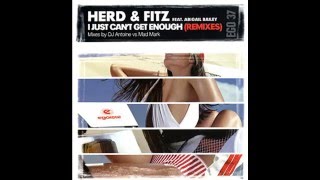 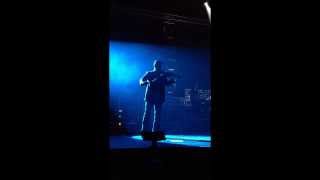 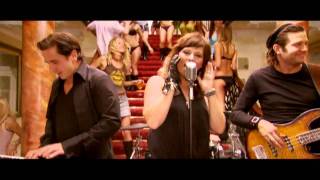 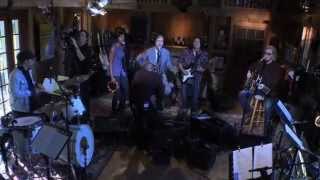